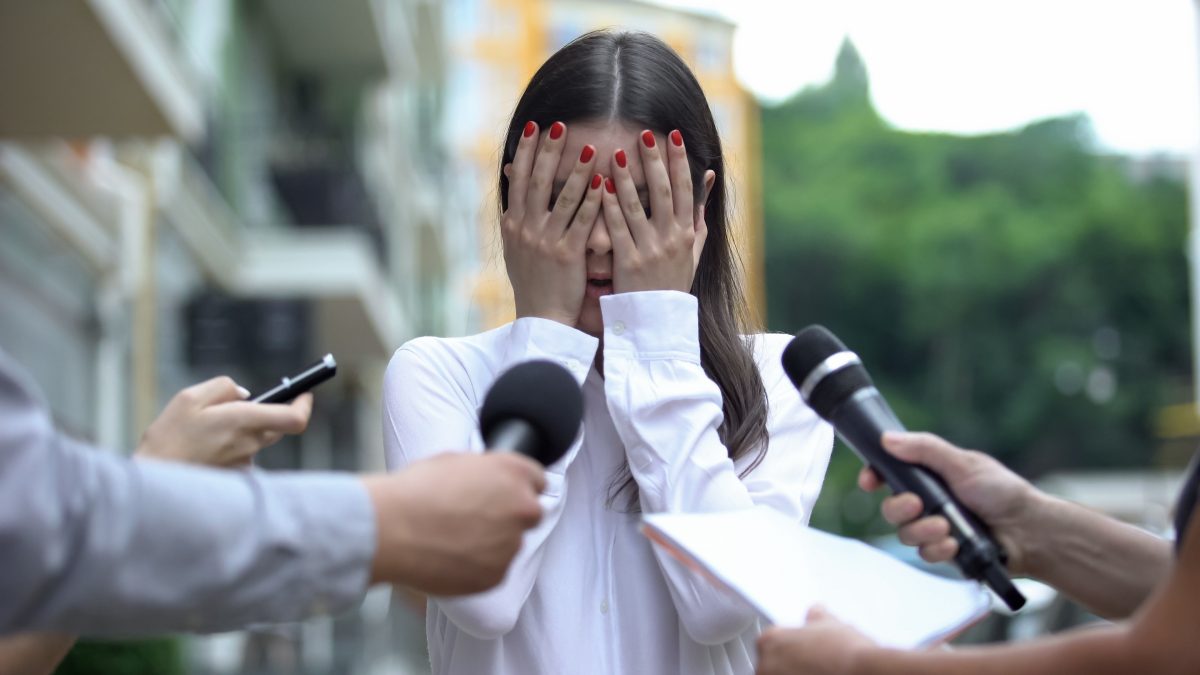 Members of the media and faculty erupted into histrionics at the recent appointment of Darrell Allison to the chancellorship of Fayetteville State University. It is a great scandal, they claimed; Allison “cut in line” cried the left-wing think tank NC Policy Watch; the American Association of University Professors (AAUP) and FSU faculty senate questioned not just the process, but Allison’s qualifications as well.

But, as the Martin Center’s Shannon Watkins demonstrated, the scandal is more optical than factual. Once again, supporters of a Republican appointee, by acting secretively rather than with confidence, gave activists on the other side just enough of the appearance of wrongdoing to enable the sort of “trial by media” that has become all too common in recent years.

First of all, should chancellors (the top administrative position, akin to a college president) of public universities be required to have academic backgrounds? That appears to be the claim made in a letter from the AAUP to the chair of the FSU Board of Trustees (quoting the FSU faculty senate): “Mr. Allison…lacks the requisite academic experience necessary to serve as the leader of an academic institution.”

That raises the question of whether the position of college chancellor or president requires skills that can only be acquired by being an academic? In its primer on shared governance, the Association of Governing Boards of Universities and Colleges (AGB)—cited as an authority in the AAUP letter—lists the primary duties of a college president to be:

None of these duties necessarily require an academic background. Much of the work on campus that requires some academic expertise is handled by provosts and deans; the president largely manages people and money. What the job needs is high-level organizational and communication skills, both of which Allison would have developed over the years, given his background. While Allison has not been directly employed in academia, he is no stranger to the world of education, having spent the last 16 years working for school choice and charter schools as the North Carolina President of Parents for Educational Freedom and, more recently, as a director with the American Federation for Children. He has also gained insight into higher education by serving on the board of trustees of his alma mater, North Carolina Central University, and on the University of North Carolina system’s Board of Governors (BOG).

Also, the president is expected to fulfill the vision of the board—not the other way around. There is considerable possibility that none of the candidates selected by the FSU search were likely to respect the wishes of the board sufficiently. Having an alternate means to add candidates mitigates that problem.

Furthermore, many successful college presidents have come from outside academia.

Still, an NC Policy Watch report on Allison’s appointment emphasized his lack of direct higher education experience (including his lack of a PhD—without mentioning he has a JD from UNC-Chapel Hill’s law school). Other candidates “held high level administrative positions in higher education for years,” the report complained.

But that criticism highlights a major problem in higher education: it tends to be a closed system prone to “groupthink.”

Mandating that top administrators can only serve if selected or approved by academics increases the danger that academia will remain locked forever in an endless loop of narrow conformity. Those who spend their entire adult lives in academia and move up in the hierarchy tend to share a common set of beliefs that is often at odds with the rest of society; reform and rejuvenation will not come from inside the academy. Bringing in leaders and ideas from outside the higher education bubble is especially important today since the leftist academic establishment is pushing the envelope so far as to mandate political litmus tests for faculty hiring.

The AAUP letter also leveled the allegation that the board of trustees illegitimately circumvented the findings of the official search committee. Because Allison was not on the list of five candidates selected by the search committee for further consideration by the trustees but was instead added by the trustees themselves, the AAUP implies that “the board subordinated principles of shared governance entirely in its disregard of the faculty’s appropriate role in the process.”

But as Watkins wrote, Allison’s appointment was entirely according to UNC system and Fayetteville State rules. What is actually occurring is a power struggle. The AAUP and its allies on the left want to increase campus control over the hiring process; if all top administrators must come from a list of candidates selected by a faculty- and staff-dominated committee, then the left’s hold on universities will be almost complete. The UNC process that allows trustees to add candidates serves as a “check and balance” on the single, faculty-influenced conduit for power favored by the AAUP.

Another criticism is that Allison’s selection was the result of behind-the-scenes maneuvering within the Republican Party. Well, so what if it was? That’s how many UNC presidents and chancellors are chosen, on both sides of the aisle. Why would the Board of Governors not seek to appoint somebody who is in sync with its policies and may be right for the job? Darrell Allison has been a Republican insider for years; it is likely he was being groomed for a leadership role such as the chancellorship of Fayetteville State.

The UNC process that allows trustees to add candidates serves as a ‘check and balance’ on the single, faculty-influenced conduit for power favored by the AAUP.

The last two presidents of the UNC system appointed when Democrats held power—Erskine Bowles and Thomas Ross—were longtime party insiders. The job was assuredly Bowles’s before any search committee was convened. And does anybody think that, in 2009, once Harold Martin expressed interest in the chancellor’s job at North Carolina A&T, anybody else stood a chance? Was there anything but “at best an illusion of an open honest search” in those appointments, as the AAUP described the appointment process of Allison?

Whenever the UNC establishment, mainstream media, and the Democrat Party—the political left—don’t like the BOG’s choice for a high-level UNC position, they try to delegitimize the appointment. That surely occurred in 2016 when Margaret Spellings was chosen to head the UNC system. Many on the left claimed that the forced exodus of her predecessor, Thomas Ross, was improper, since he intended to remain in the job indefinitely and was not removed for any sort of cause.

Yet, that claim itself was wrong. The president is not a civil servant but serves at the pleasure of the board. Ross was a man of the political left and a holdover from the days when Democrats controlled the BOG; Republicans allowed him to remain for several years after they gained the BOG majority.  Eventually, they decided to move on and make their own choice—as was their right. All John Fennebresque, the BOG chairman at that time, had to do was say “we want our own person in charge,” and leave it at that. Instead, he participated in an amazingly cringeworthy press conference that hurt the board’s case and added fuel to the dumpster fires set by Democrat critics.

And so, the pattern continues with the Allison appointment.

There is a great deal at stake; the university system is “Ground Zero” for the culture war, and today’s ideas often become tomorrow’s policies. The left regards the university as their home turf; they will use the slightest pretense of scandal to make political hay when their control is threatened. They may do so just to send a message; after all, such intimidating tactics sometimes work, and perhaps, if Allison feels his position is uncertain, he will be more conciliatory to extreme campus factions.

The fact that his appointment was legal and ethical according to both statute and tradition does not matter to the left. The academic zeitgeist is moving away from universal principles to power relations. Allison’s appointment—and the attempt to delegitimize it—should be viewed in that light.