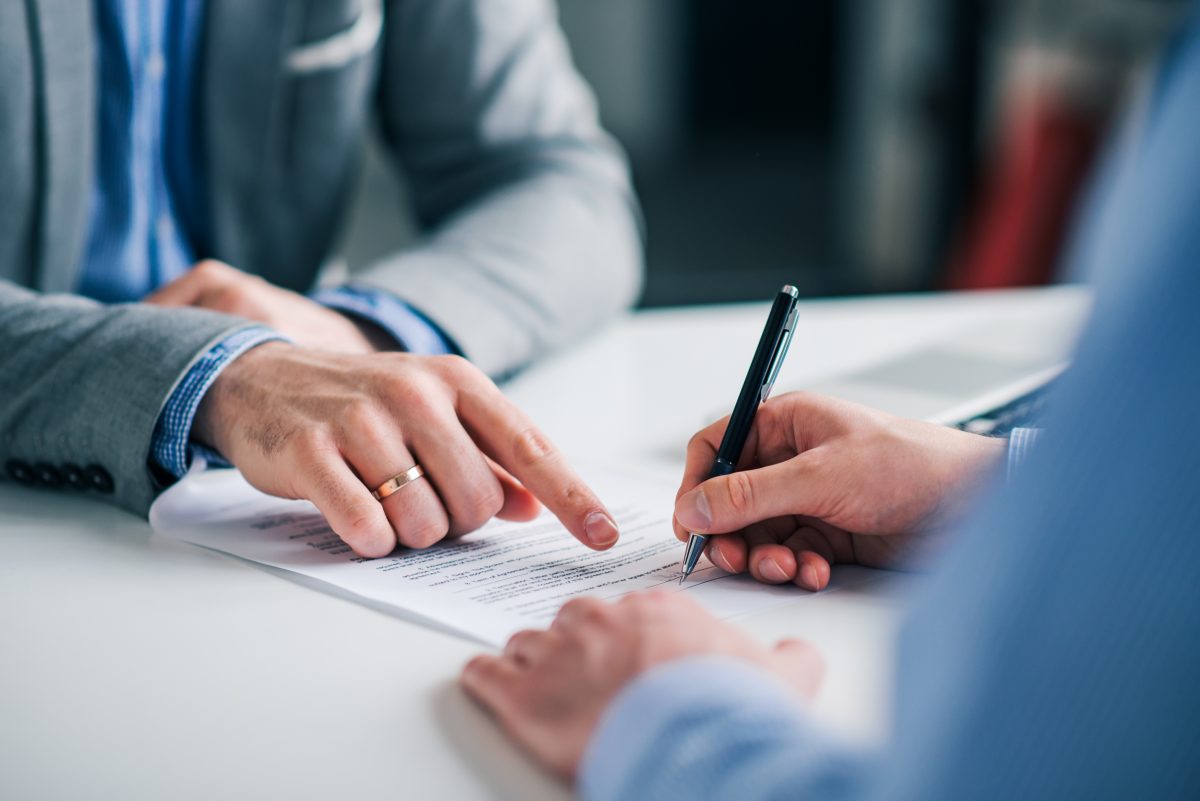 Editor’s note: This is part of a series of articles. Part I can be found here and Part II is here.

As was shown in the first article in this series, “diversity, equity, and inclusion” is a misleading term, indicating a radical political agenda rather than a set of ethical principles.

The second article analyzed a couple of specific examples of how DEI is being used to create political litmus tests for hiring and promotion at the University of North Carolina’s flagship campus at Chapel Hill.

But Chapel Hill is not the only school in the UNC system that is pushing the DEI agenda. In this article, the third in the series, the Martin Center takes a cursory look at DEI initiatives at other campuses in the system. It is not a comprehensive study, but enough activity was found with ease to suggest that there is a serious problem throughout the system.

Much of the current DEI activity involves forcing faculty job applicants to include a “Diversity Statement” with their curriculum vitae. This was required for applicants to the following positions:

Under the heading “Department Skills Required,” it lists “a commitment to equity and inclusion.”

Under the heading “Required Documents” is listed a “Diversity Statement.” It is defined as “a statement that addresses how their cultural, experiential, and/or academic background contributes to the building of an equitable and diverse scholarly environment.”

A troubling statement also on the job advertisement says: “We believe the importance of modern biological principles must transcend the university classroom and enable our students to contribute as global citizens.”

A “Diversity Statement” is mentioned under the heading “Required Documents” that addresses “how issues of diversity shape their working practices, past and planned.”

The job advertisement also states that the department is seeking “candidates with experience or a demonstrated willingness to participate in teaching, mentoring, research, or service activities that promote the growth of an equitable, diverse, and inclusive academic environment.”

Although the job advertisement does not require a diversity statement, it does state an official political perspective:

A diversity statement is required. The job posting states that “a successful candidate will demonstrate a sincere commitment to promoting advocacy, diversity, equity, inclusiveness, and social justice, as evidenced by prior efforts,” indicating that there is indeed a political litmus test.

The only “Minimum Qualification” listed is “Research, teaching, service, or professional experiences with an established record of supporting underrepresented groups and promoting diversity and inclusiveness.”

The position also requires a diversity statement. And further emphasis on the DEI agenda in the posting includes several paragraphs on “Diversity and Inclusion at Appalachian.” One sentence suggests that deviation from ASU’s “commitment to diversity, equity, and inclusion” will be unacceptable: “We understand that the successful implementation of diversity, equity, and inclusive excellence is the responsibility of the entire university community.”

The job posting requires that applicants include a diversity statement “detailing how your teaching, service, and/or scholarship has supported the success of students from racial, ethnic, and gender backgrounds that are underrepresented in your academic field.”

It also includes the same troubling “Diversity and Inclusion at Appalachian” section described for the government and justice studies position above.

Applying to this position requires a Diversity Statement demanding that, “in your application, please describe how your scholarship, teaching, service or other relevant life experiences contribute to diverse and inclusive communities.”

Different types of initiatives are appearing at other schools in the UNC system as well.

The faculty senate is proposing changes to employment policies based on the DEI agenda. The proposed changes include policies such as:

A section titled “Professional Development” states that “to foster an environment supportive of diversity, and to promote equity and inclusion, all ECU faculty members will engage in at least one approved professional development activity each academic year that addresses diversity, equity, and/or inclusion.” Unit administrators will decide whether a faculty member’s commitment is sufficient.

Attend one approved diversity training experience (i.e. Cultural Awareness Seminar) each of the first three years of veterinary college and write a paragraph reflecting on what you learned from the experience; turn in to your advisor.

If these initial steps of implementing the DEI agenda become accepted without resistance, more will be implemented. Eventually, without review or approval by the campus boards of trustees, the system’s Board of Governors, or the state legislature, DEI will become the law of the land throughout North Carolina’s public higher education system.

This may happen despite the fact that there is a law that forbids any such enfranchisement of an official political litmus test in the North Carolina statutes.

Session Law 2017-196, commonly known as the “Free Speech Act,” has several clauses that could be used by the UNC boards of governors and trustees to put a stop to DEI mandates. Article 36, section 116-300, Part 1 states that “the constituent institution must strive to ensure the fullest degree of intellectual freedom and free expression.”

Diversity statements as a condition of employment clearly do just the opposite; they represent a striving to ensure nobody gets hired or promoted who will oppose the radical DEI agenda.

If these initial steps of implementing the DEI agenda become accepted without resistance, more will be implemented.

Furthermore, Part 3 of the same section declares that “the constituent institution may not…require students, faculty, or administrators to publicly express a given view of social policy.” But the training modules given to students at NC State force students to do precisely that. They are forced to give correct answers—“express a given view”—to controversial issues of the day in order for the student to complete the modules.

The diversity statements go even further, making the failure to expressly agree with the DEI agenda a political barrier to employment.

While correct answers are not spelled out as they are in the student training modules, the very fact that such statements are required implies that complicity with the agenda is indeed required. Just how the implied meaning will be treated by the courts—for these statements should not be allowed to pass without a legal challenge—remains to be seen.

Diversity statements and DEI training also violate the spirit of “institutional neutrality” that is treated as a standard for UNC campuses in section 116-300, part c(3) of the Free Speech Act. For, by making such statements and training requirements for employment of matriculation, the schools are declaring that the DEI agenda is an institutional value.

Yet, despite the Free Speech Act clearly giving UNC leadership the authority—or, at the very least, a clear direction—to put a stop to the enfranchisement of DEI as a standard, DEI initiatives are proliferating rapidly in the UNC system.

The fourth and final article in this series will explore the failure to address this severe problem.