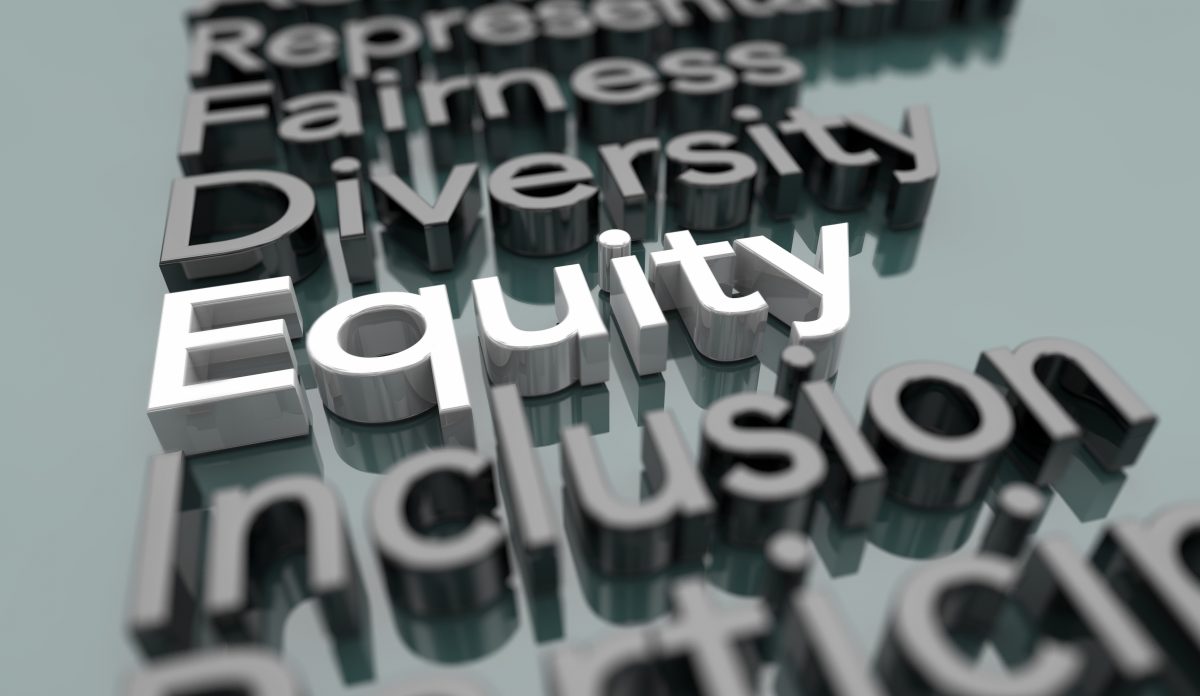 Editor’s note: This is part of a series of articles. Part II is here.

The political left has proven itself to be amazingly incompetent when it comes to governing. Examples abound of nations, states, and cities—even those with tremendous wealth, resources, and other advantages—reduced to nightmare zones of poverty, violence, and corruption. Think of Venezuela, Cuba, California, Detroit, and Baltimore.

Yet, there is one area in which the left excels to a remarkable degree: the attainment of power and advancement of its political aims.

Every year, every month, and every day, somewhere in the nation the left is implementing or proposing some action that will further its agenda. Consider the breakneck speed at which the Biden administration is dismantling its predecessor’s reforms and advancing the “woke” agenda. Instead of concerning itself with how to govern well, the left’s intellectual energies are spent on crafting tactics to exploit the weak spots in our electoral processes, our laws, and our policies. It has a vast array of weapons of its disposal, from Saul Alinsky’s organizing tactics to bureaucratic state encroachments on democracy to the anarchic violence of Antifa and Black Lives Matter, and so forth.

One of the left’s most successful tactics is the manipulation of language. The meaning of words is gradually but deliberately changed to alter perceptions and to enable large policy and cultural changes to occur without much notice.

Academia is especially vulnerable to such linguistic subterfuge, and in the past year, many universities have greatly advanced the radical agenda through “Diversity, Equity, and Inclusion” (DEI) policies. To most people who still understand those three words according to their traditional meanings, such policies sound benign or enlightening; many would be open to basing guidelines on them.

However, in the lexicon of today’s left-leaning academic bureaucracies, those words—taken individually or together—have new, specific meanings with a sinister bent.

The traditional definition of “diversity” generally means some sort of variation within a population. But it has undergone several transitions in recent times. First, it has been given a normative spin with connotations of goodness—“diversity is our strength,” for example—that Americans have largely accepted. But more recently, a second twist has occurred: The word “diversity” is now used as a descriptor for preferred demographic groups.  An all-black gathering is considered to be diverse, while an all-white gathering is not. “Diverse” can even be used to describe an individual if they belong to the right demographic, a meaning that is completely incongruous and seems to be a contradiction of the word’s original definition.

“Equity” is perhaps the most troubling of the three terms. A Minding the Campus article discusses the etymology of the word; a close synonym of its historical meaning is “fairness.” And we’re all for fairness. But fairness, without context or further elaboration, is an elusive concept. Which version of fairness is meant? Is it based on pure meritocracy? Or maybe a sliding scale that mixes merit with indications of compassion and empathy? Or outright equality of outcomes?

According to the Minding the Campus article, “in the last several decades, and certainly in the last 5-10 years, the term equity has been stretched and twisted” into “a weapon to bludgeon our modern society into denying even the most basic differences between human beings.”

It now means that protected classes of people must have proportionate representation—or better—since “the mere fact that achievement gaps exist” between different demographic groups “is taken as proof that there is some inequity that must be remedied.” Those who use the word equity in this fashion invariably claim that the inequity is not due to the actions of individuals, but due to systemic bias, and that the structure of society or of an institution must undergo drastic changes to eliminate this bias.

Inclusion—once an innocent term intended to mean that all are permitted to attain membership in a group according to that group’s rules—now implies proportionate representation, even if the traditional standards for membership must be relaxed or altered to achieve such representation. Furthermore, it must be remembered that to include somebody in a group with a fixed capacity is to exclude somebody else who would otherwise be included.

When it comes to college admissions or hiring, exclusion of deserving individuals is indeed part of the “inclusion” equation.

But, when these three words are combined to form a policy of employment or institutional conduct today, they carry a meaning far beyond their individual meanings. Together they express an ideological agenda intended to produce equalized outcomes among all demographic groups, to include preferred people and deny those out of favor with the political elite, and to take power from one group and give it to others.

This failure to defend our rights comes from a naïve ignorance of the left’s intentions, or from a lack of will to confront such determined opposition for personal security.

Whenever such policies are put in place—especially if mandatory—they produce additional consequences such as group intimidation, an oppressive workplace environment, and the stifling of free expression. This is especially troubling at institutions of higher education, where standards based on merit and the freedom to pursue truth and to exchange ideas are paramount.

Furthermore, while proponents of the ideology behind the DEI push are creating political litmus tests for employment, coursework, and other facets of higher education, the political majority stands around in stupefaction and confusion.

At times, this failure to defend our rights comes from a naïve ignorance of the left’s intentions, or from a lack of will to confront such determined opposition for personal security. But even when the will to push back exists, many governance structures seem poorly constructed to counter the perpetual, incessant, incremental assault on liberty that has been occurring for many decades. For example, it appears at first glance that many of these DEI standards would be unable to stand up to legal challenges.

However, winning such court cases may not prove easy. For one, the DEI supporters appear to have found a “sweet spot” in the legal framework: finding plaintiffs who can prove they have been denied employment or promotion for failure to demonstrate sufficient compliance with DEI mandates will be difficult, and without such plaintiffs, court challenges may lack the standing.

There is also a perverse brilliance in the misleading language used to craft these obviously politicized and one-sided policies, since plaintiffs would first need to prove that the language signifies a political agenda and not merely noncontroversial principles of fairness—no mean feat in a courtroom. Were the policies described in accurate terms, using traditional definitions, the courts would likely stop them post-haste.

In the University of North Carolina system, various campuses have announced DEI training programs and initiatives that are deeply troubling. The second and third parts of this essay will explore several of them in detail.