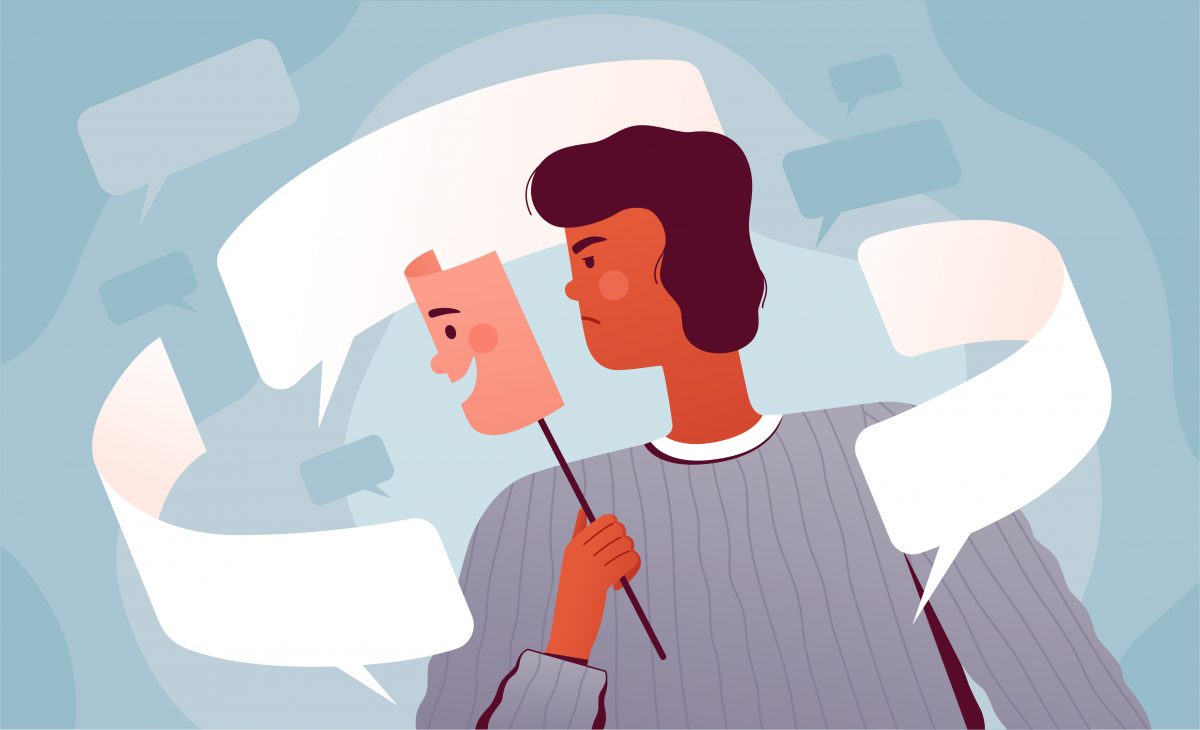 Editor’s note: This is part of a series of articles. Part I can be found here.

The phrase “Diversity, Equity, and Inclusion” is a loaded one; it does not signify noncontroversial principles, as might be assumed, but instead describes a radical political agenda.

Throughout academia, programs and standards based on DEI are proliferating at a rapid pace; this is, in effect, a surreptitious political takeover of the Ivory Tower by academia’s most radical and unhinged elements that has dire repercussions for our society. New directives mandate that, to be hired or promoted, faculty must adhere to—or at least meekly submit to—the tenets of this agenda. Faculty must conceal any reservations they have about the DEI philosophy to be considered for employment or advancement.

Such imposed unanimity of opinion is one of the basic conditions of a totalitarian system.

The University of North Carolina system has not been immune to the spread of the DEI mindset. One alarming development revealing the intention to advance the DEI agenda at UNC-Chapel Hill is a missive from chancellor Kevin Guskiewicz informing the faculty that they will be required to take DEI training.

The message begins: “We remain committed to fostering a diverse, equitable, and inclusive community where everyone feels welcome and inspired to do their best work.” On the face of it, that sounds like a fair goal. But, as explained above and in the first part of this article series, the phrase “diverse, equitable, and inclusive community” does not denote the meaning most people would derive from it.

Next, Guskiewicz says that his administration is starting a new training program, part of which is to “provide our community with a set of common terms.” The message then informs that “subsequent required training” scheduled for the summer of 2021 “will offer common language to better understand how the world shapes and informs our shared values and experiences and will use an interactive platform to explore such topics as identity, power, privilege, and communication.”

This training is directed at faculty, a group of people who are highly educated and possess the vocabulary to discuss issues with considerable facility; the only common language they need is the English language. To provide such a community with a set of common terms to address social issues is to drastically limit the discussion.

For those familiar with the left’s manipulation of language to achieve its political goals, a set of common terms is a means to frame issues in ways that preclude dissenting perspectives. It means altering definitions and limiting language to a narrow set of opinions and giving nonpolitical terms political meanings. It assumes “shared values and experiences” without stating explicitly what those values are. However, we can derive what they really mean from the phrase “such topics as identity, power, privilege, and communication,” which sounds as if it comes straight from critical theory, a cultural Marxist perspective.

The initial training session is titled “Managing Bias.” The intent is to teach “participants…how biases affect their actions and impact others when left unchecked, including creating unhealthy work environments and reinforcing unjust practices.” Again, this may sound reasonable, until it becomes apparent that, to the academic left, nonconforming opinions are usually due to bias.

Consider the question of group disparities in achievement that has been front-and-center in educational discussions in recent years. Any deviation from the prevailing campus orthodoxy that differences between group performances are the result of bias—either past or present—is greeted with alarm. Yet, there is an overwhelming body of evidence that counter-productive group cultural practices are contributing factors in group performances, yet they are considered to be beyond the pale when discussing these differences. Treating valid opinions based on evidence and logic as bias defies the spirit of free inquiry that is necessary for higher education to function properly.

This training is “part of a series of actions to support campus-wide dialogue, healing, and structural change.” “Dialogue,” in this sense, does not mean an exchange of opposing perspectives in order to reach a decision or compromise based on evidence and logic, the way ordinary people use the word. Anybody on the Chapel Hill campus who mistakes the dialogue proposed by the chancellor for an actual dialogue and expresses opinions contrary to the DEI agenda will very likely find him- or herself facing a firestorm of accusations. What this usage of the word “dialogue” means is a variety of people all promoting the same agenda.

What this usage of the word “dialogue” means is a variety of people all promoting the same agenda.

If one were to take a look at the actual structures on campus, it would become apparent that they actually favor African Americans. The average SAT scores of black UNC-Chapel Hill students are roughly 130 points lower than their white counterparts. There are scholarships specifically for black students and none for whites. There are multiple organizations for black students centered on their racial identity—the Black Student Movement, the Black Law Students Association, the Organization For African Students’ Interests And Solidarity, the Black Student Graduate and Professional Association. There is also the Sonja Haynes Stone Center for Black Culture and History.

No such comparable organizations exist for white students based on their identity. In fact, to even speak of a white identity in positive terms would be a cause for campus-wide condemnation and ostracization—and maybe even punitive action. Yet, despite these existing disparities in the treatment of racial groups, the administration intends to push them further.

The message from Guskiewicz to the faculty provides links to other documents, such as the university’s strategic plan, “Carolina Next: Innovations for the Public Good.” The links reveal that, behind the scenes, the university is moving forward with the DEI agenda—one that would likely not pass muster with the state’s voters if its real intentions were publicly known.

A second troubling document at UNC-Chapel Hill is a new set of guidelines at the School of Medicine for hiring and promotion.

It flatly states: “All faculty are expected to contribute to diversity, equality and inclusion (DEI). These contributions are to be described in the “Department Chair’s letter and C.V.” The curriculum vitae must include a “one-half to full page document summarizing the faculty member’s contributions to promoting DEI.” Examples of contributions include “caring for underserved populations and efforts to reduce health disparities; teaching, mentoring, or coaching underrepresented students, trainees, or colleagues; and/or other activities.”

The document indicates that assistance in completing a DEI statement can be found in the appendix and in the Office of Faculty Affairs and Leadership Development’s website. That website merely points back to the original document; however, the appendix lists some (but not all) “DEI scholarly activities for basic science and clinical faculty.”  These include:

Essentially, these DEI statements suggest that there is now a political litmus test for advancement at UNC-Chapel Hill.

Perhaps there is some wiggle room in which a savvy professor can successfully maneuver the minefield of political correctness without destroying his or her career. But that is part of the problem: The new DEI guidelines create the sort of oppressive political environment in which one has to compromise or veil one’s beliefs in order to have high-level employment—the sort of situation that occurs in repressive regimes.

The above are only two of the many such documents and initiatives that UNC-Chapel Hill is establishing as policies; they are just appearing without approval from taxpayers or trustees. The next part of this series will explore DEI initiatives at some other schools in the UNC system.