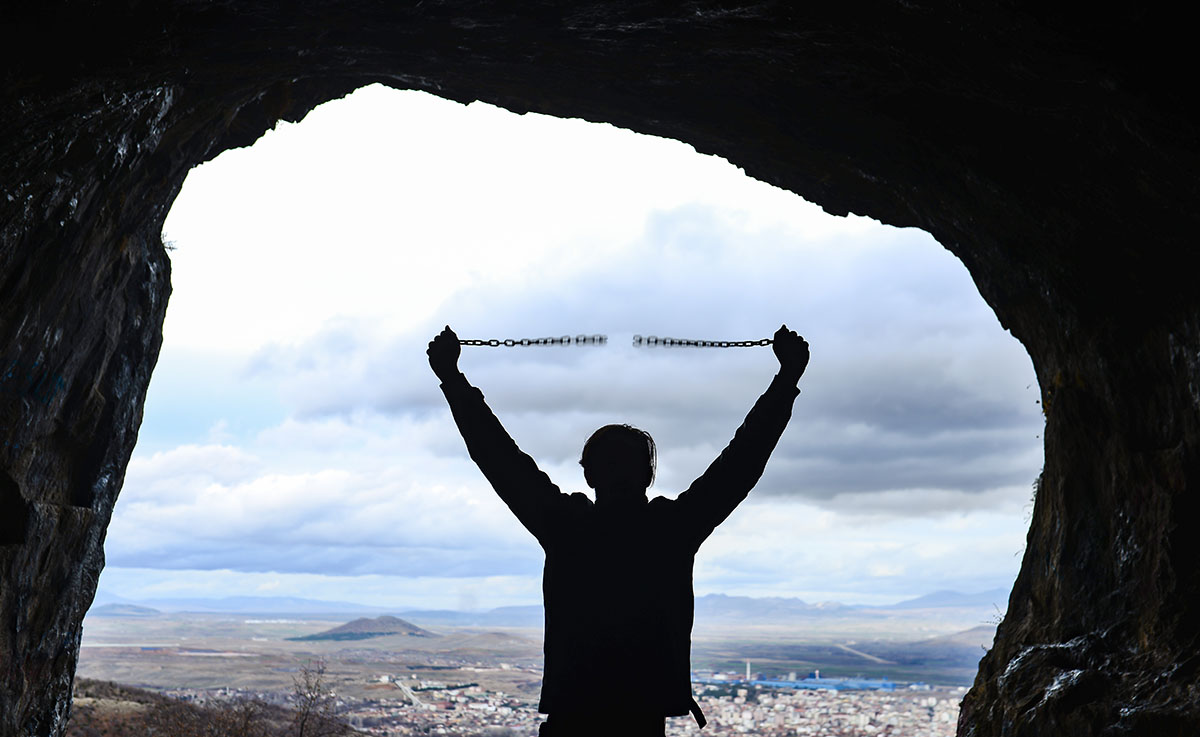 From the executive summary of Breaking Away From Leviathan: Colleges Can Thrive Without Federal Funding:

Can an academic institution be truly free if it relies on government funding? Perhaps in some perfect world, but today in the U.S., however, unencumbered generosity is not part of relationship between the federal government and higher education. Federal dollars mean federal mandates, and those mandates grow increasingly draconian. More and more, they stifle debate on open questions, demand denial of verifiable scientific truths, eliminate due process for students accused of misdeeds by other students, or insist on unequal treatment for different groups in ways that corrupt the academic mission.

Adding to the problem, most academics and policymakers insist that accepting federal funding—including grants and loans to students—is the only way a college or university can viably function in today’s economy.

Yet, despite such claims, it is still possible for academic institutions to remain free of government mandates by rejecting federal funding. The Martin Center located 19 such schools successfully operating in the United States, and we tried to find out what they are doing, how they are doing it, and why they are good for the intellectual life of the nation.