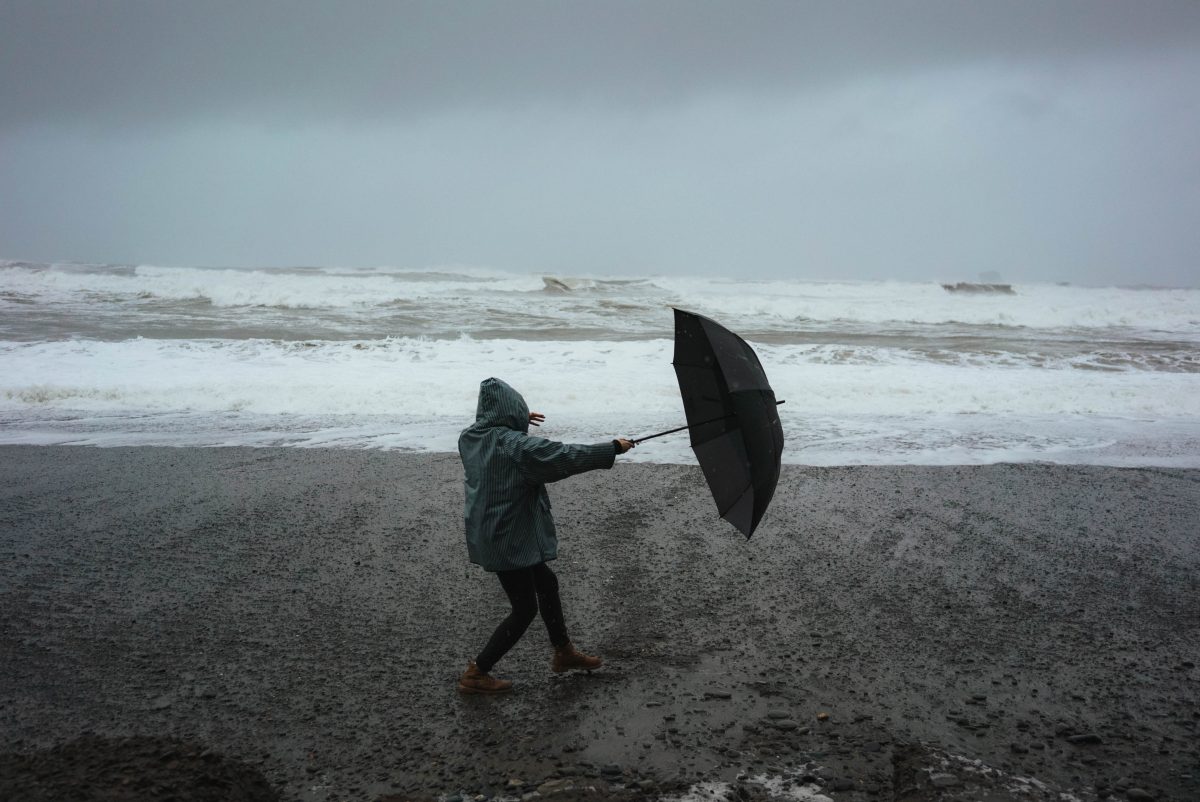 Michelle Goldberg complains in the pages of The New York Times about how it is the left wing that is currently a victim of cancel culture—thanks to the right, which is trying to destroy “critical race theory.”

Sounding alarm at the global counter-movement, she writes that

Critical race theory, the intellectual tradition undergirding concepts like white privilege and microaggressions, is often blamed for fomenting what critics call cancel culture. And so, around America and even overseas, people who don’t like cancel culture are on an ironic quest to cancel the promotion of critical race theory in public forums.

What are some examples of cancellations? Donald Trump’s order to cancel federal critical race theory propaganda, now reversed by the Biden administration, and the state-led fightbacks in Great Britain and France.

Goldberg is not the only one being swept away in this narrative. Jeffrey Sachs is bitter in the pages of Arc Digital on why the left is the original victim. Apparently, government after government is legislating the woke out of academy. Not just right-wing regimes such as Poland, Hungary, or Brazil, but also Britain, France and, of course, state governments in the United States.

But is that purge actually happening? Some differences can be seen in K-12 education and higher education, but the rejection of critical race theory, and the supposed threat this rejection represents, is vastly exaggerated.

Sachs cites Republican leadership targeting critical race theory in the states, such as a proposed New Hampshire bill discussing “harmful divisive concepts,” similar bills in West Virginia and Oklahoma, and bills in Georgia that would bar schools from teaching about pseudoscientific concepts like oppression and privilege.

Likewise in Arkansas, a bill might be introduced to stop any school from offering anything that foments division between races and classes. Missouri, Arkansas, South Dakota, and Mississippi have introduced bills banning the 1619 Project. Iowa is proposing a ban on the 1619 project, as well as informing parents whenever schools plan on asking pronouns from their children. Goldberg raises similar objections to these proposals.

A few of those bills have become law, such as H.B. 3979 in Texas, but most have only been proposed, are currently being debated, or have died/been withdrawn.

So, what seems to be the issue? Democratic systems perform on the fundamental premise that representatives will legislate to implement public opinion on which they win elections. If a politician stands on a platform and persuades a majority of the people, he gets elected and is free to legislate his platform into effect. By that logic, none of these bans are problematic. In fact, this process is exactly how the system is supposed to work—and was not working so far. The market was rigged and needed an intervention.

What Goldberg and Sachs refuse to contemplate is that there’s a philosophical difference in legislating course curriculum, which can be used as propaganda, and legislating pseudoscience and divisive concepts out of the curriculum.

There is a qualitative difference between the two acts. Activists on the left frame any governmental limits on racial trainings as “ideological incursions,” but claim that stuffing every institution, funding committee, and public body with radicals is the march of progress toward objectivity and enlightenment.

Legislation to bring a semblance of balance is in fact necessary when the entire ideological edifice is under the control of the left. Legislation is not value-neutral, but it is the only way to implement policy in a democratic polity. At the time of writing, Ontario and Calgary in Canada have legislated and mandated free speech in schools. Most importantly, in Britain, the higher ed department has taken the fight in a landmark policy by mandating free speech on penalty of fines, putting the burden of implementation on universities.

There is some difference between studying critical race theory as an academic discipline and using critical race theory to purge opposing ideas in the academy. Marxism is still studied as a major political and economic theory originating in the 19th century, as opposed to Marxism being used as a governing principle to judge academic disciplines at universities in the former USSR.

Efforts in higher education have been careful to make important distinctions. Professors are not being legally barred from teaching about critical race theory in class. Instead, legislators are barring higher ed officials from implementing critical race theory in the bureaucracy, which would enforce student discrimination based on race, which is already illegal.

Unfortunately, in American universities and K-12 schools, CRT is increasingly becoming an ideological edifice, which is being used as a lens to decide the direction of the course curriculum.

When the structure itself is left-wing, legislation is a tested way to bring back academic balance and protect viewpoint diversity, as research has highlighted. The legislation or an act of the government, in this case, is not an infringement on academic freedom and rights. In fact, it is an involvement to ensure balance of viewpoint and academic freedom in a sector that is overwhelmingly corrupted by ideological groupthink. This intellectual conformity affects the most important function of the university: free inquiry and research. The only way to bring back stability is by means of an external intervention.

Critical race theory and its sister ideologies are authoritarian ideologies. Authoritarianism in any form is an enemy of free inquiry. It is also a colored lens to view the world that results in tainted judgment and destructive policy.

Consider the latest example of this. After accusations of anti-black racism, the Yale Law Journal, a student legal publication, released its admissions data that showed its admissions rate for black students—61 percent—is higher than that of any other group. As Aaron Sibarium reported, all groups at Yale Law School demanded the journal prioritize activism over scholarship, including the LGBT group, which called out the journal for its “white ableist culture,” and the Black Law Students Association, which accused it of “tokenizing…students of color.” With concepts like “successful Asians are privileged” and “written words are white supremacy,” the social revolution has entered its Brezhnevian death spiral where any success or merit is sinful.

Naturally, that nonsense cannot continue. The collapse was inevitable, and the backlash is on the way. The CRT ideas are failing to convince people, who are choosing politicians who are legislating those ideas out of business. The system works.