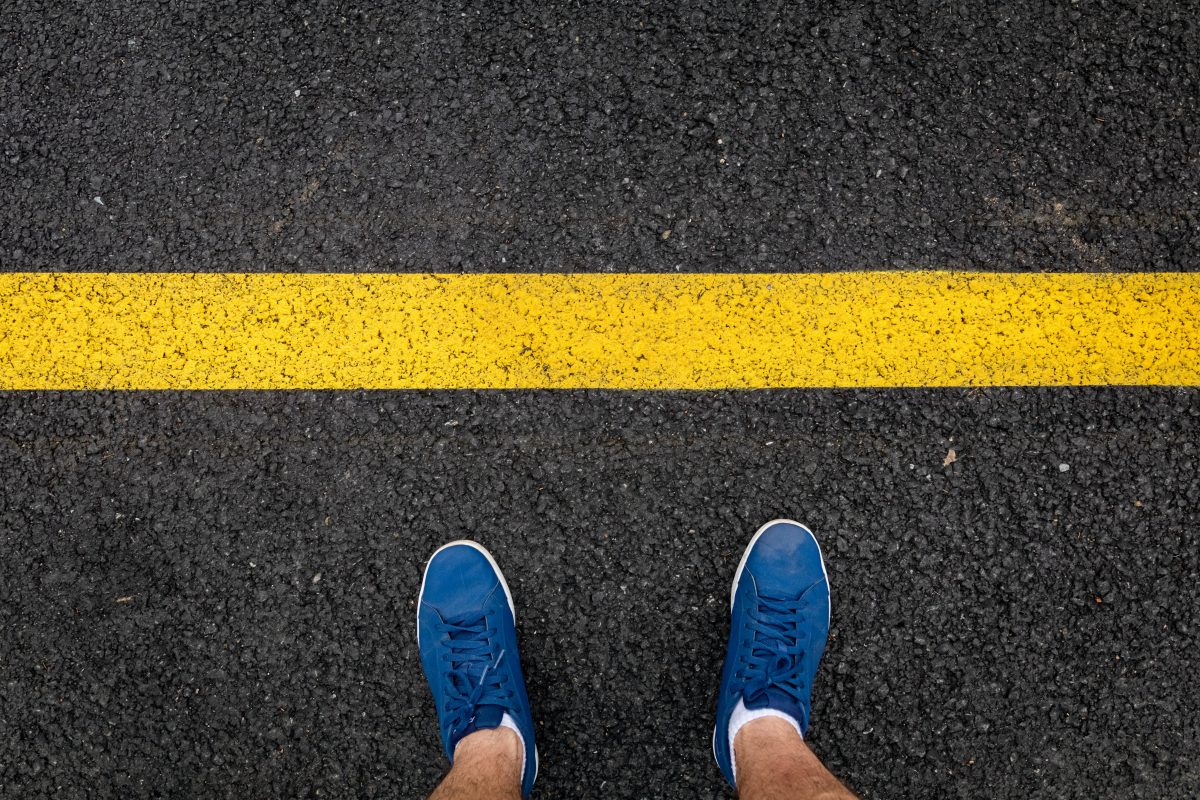 “My most ‘illiberal’ claim is that all societies necessarily have standards. Even the freest of speech regimes has limits.” This is the claim of Michael Knowles in Speechless: Controlling Words, Controlling Minds, a fascinating new book that attempts to do away with some common conservative dogmas, and raises important questions about free speech, liberty, and authority.

In particular, is the core tenet of liberalism, that everything can be solved without the use of power, true? And can a society be free without the use of power? Knowles has some doubts. Knowles is a conservative, in the original sense of the term. That means he cuts through the fantasy that has permeated “American conservatism” (as opposed to their more power-friendly and reactionary Euro cousins) in the past forty years, namely, that humans are all fundamentally rational animals, and that everything can be solved by civil persuasion in the marketplace of ideas. It’s increasingly hard to square that worldview with the reality of the last four years, and Knowles’s book offers a mild reprimand while suggesting a few course corrections.

A significant part of the book is dedicated to the central theater where this philosophical war is being fought: college campuses and universities. Knowles points out that universities have historically never been “value-neutral.” Victorian Britain had universities produce the cream imperial officer class, as did Republican colonial France. American higher education, while never colonial on the scale of Europe, also favored strong patriotic education. All that changed, however, post-WWII. Knowles writes:

Now, a higher-ed sector that got rid of teaching objective truths, in favor of “freedom” and deconstruction, is going back to teaching a different version of truth. Power begs to be balanced, as Kenneth Waltz once noted.

Knowles continues, “Meanwhile, gullible conservatives adopted the radicals’ shallow, tactical, and temporary laissez-faire rhetoric as their raison d’être, abandoning the moral clarity and confidence necessary to oppose the new standard of political correctness.” He argues that conservatives “misunderstand political reality and fall into the same utopian idealism of which they accuse their left-wing opponents. Nature abhors a vacuum, and no society will long tolerate the total absence of standards.” Instead of having an objective standard of the good, conservatives thought that the economic and intellectual marketplaces would be organically free and objective.

This resulted, however, in committed radicals taking power and reshaping the entire sector ideologically. Knowles argues that by reshaping day to day language, radicals slowly morph institutions and society in their favor. Instead of old school Marxists, who preferred armed revolutions, modern radicals prefer stealth, and their weapon of choice is subversion and irony. “Political correctness better suits an exhausted and decadent society. Euphemisms and vagueness go down easier than manifestos and war, and the radicals can always deny their subversive intentions by claiming irony,” Knowles argues.

Tolerance and diversity became a way to destroy merit, hierarchy, and excellence. Forced egalitarianism and affirmative actions wrecked standards. The effects were visible in all levels of society, from everyday human interactions to higher education. “In 2017, an applicant to Stanford composed his personal statement by writing the phrase “#BlackLivesMatter” one hundred times,” Knowles reminds us.

One tactic radicals use is the manipulation of language for ideological reasons. Consider the often claimed statistic that one in five women at a university are raped, with the definition broadened to a vague concept of “sexual assault” which ranges from rape to groping. Knowles notes the patent misinformation involved in this claim:

The use of hoaxes for political gains is another tactic that has been used since the 60s. For example, in 1969, students with rifles occupied Willard Straight Hall in Cornell, demanding the establishment of Africana departments, because there were cross-burnings. These turned out to be hoaxes set up by Cornell’s Afro-American Society.

To his credit, Knowles’s book is not partisan. He frequently blames his own side. “For many conservatives of the late twentieth and early twenty-first centuries, Big Business could do no wrong, and none dared question the ‘invisible hand’ of the “free market’.” But neutrality is no bulwark against an all-conquering, evangelical, providential, and extremely dedicated cadre-based ideology.

Knowles writes that progressives, unlike conservatives, understood that universities would be the most useful mechanism to change and shape the country. Progressives from the 60s to now have effectively wielded the power of the universities, incubating ideology, supplying sinecures, furnishing brains, trust, and expertise, as well as foot soldiers, in order to thrust themselves to the top of corporate power and man the administrative state.

The typical responses of conservatives, in Knowles’ mind, have been at best naïve, feeble and impotent, and at worst tantamount to concession and surrender. He writes:

[A]s we have seen, conservatives have mustered two responses, both of which have only accelerated the progress of the radicals’ campaign. The most conciliatory conservatives have simply gone along, ceding one piece of the culture after another to political correctness. Their more curmudgeonly brethren have refused to abide by political correctness but nonetheless have effectively tolerated it on broadly liberal grounds. ‘Free speech absolutists’ have refused to acknowledge that liberty entails limits, retreating instead to skeptical platitudes upholding licentiousness, which previous generations of conservatives including the Founding Fathers understood to be the very opposite of liberty.

Knowles argues that neutrality has reached its limit and conservatives, if they truly want to conserve the patrimony, need to be proactive. This includes using some form of legislative power, which is handed to them by the people election after election. Empty sloganeering is empty, by definition. “First and foremost, conservatives must ditch the tired slogans that they have parroted for decades. There has never been any such thing as absolute ‘free speech,’ and conservatives’ delusions to the contrary have afforded radicals the opportunity to dismantle the traditional moral order that conservatives purport to uphold.” Conservatives, therefore, need to put forward an opposing set of morals, instead of singing paeans to the marketplace of ideas, and be forthright in defending them. “In particular, we would need to restore prohibitions against obscenity, which politically correct radicals have long exploited to arouse the people’s base passions and undermine their liberty, just as the Founding Fathers feared,” writes Knowles.

In an ironic way, modern universities have begun to mirror the older universities under monasteries, except they do not preach Christianity but progressivism, which has its own heresies. “Today, T-shirts bearing the likeness of the Communist revolutionary Che Guevara have so proliferated on college campuses as to become cliché, whereas the possession of ‘Make America Great Again’ hats has gotten conservative students suspended from school.” And this is perhaps the most valuable wisdom in Knowles’ new book. True neutrality never really exists unless from time to time there is an authority willing to bring down the hammer against ideological forces and back up that neutrality by force.