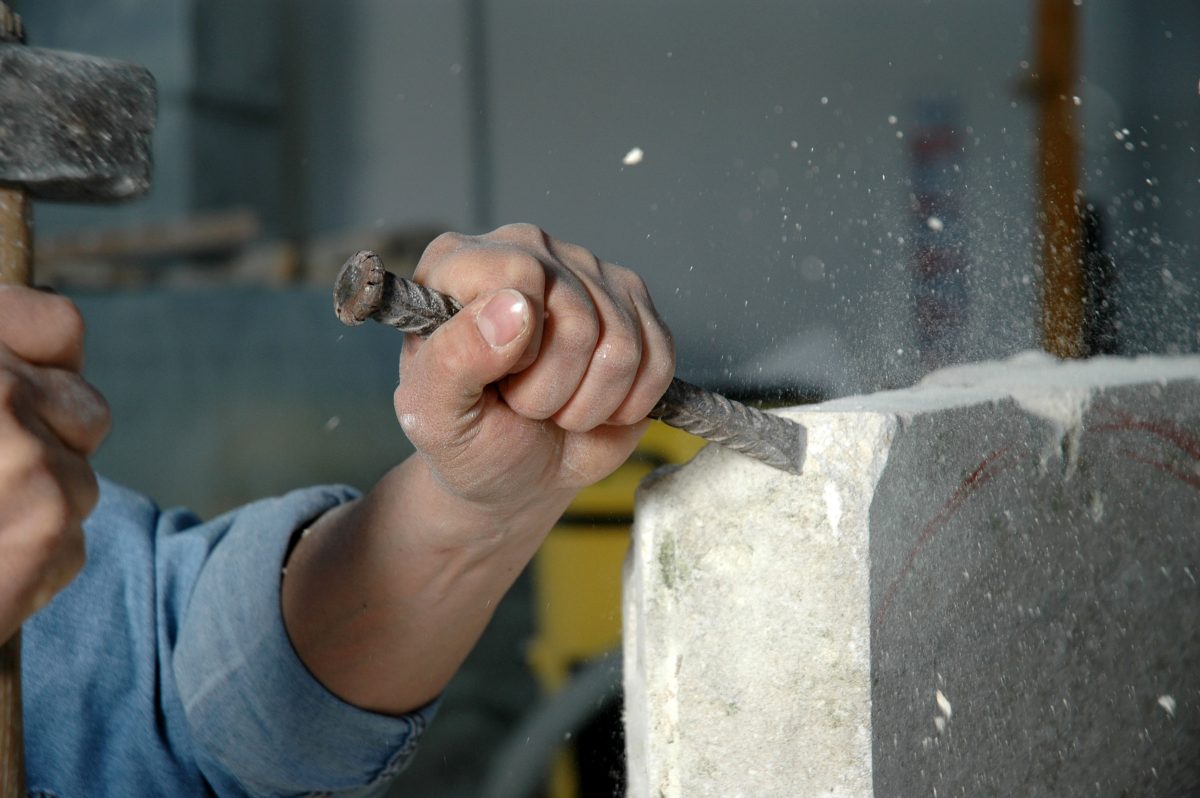 I was recently invited to visit the second National Conservative Conference in Orlando, the first in-person conference of this movement, since its birth in 2019.

I had the opportunity to hear a talk by conservative activist Christopher Rufo about the policies of counterrevolution against critical theory in the country’s institutions, including its colleges and universities. Rufo was the man who single-handedly waged a war on critical race theory (CRT), and was instrumental in shaping policies under the previous administration. Recently, his strategy was vindicated in Virginia elections where education was the second-highest important issue polled, and handed the Republicans their first major victory in the state in decades. Virginians made it known that they did not want their kids to be taught that they are racists and that the county was founded on white supremacy.

Even with that recent electoral victory, CRT still pervades the country’s institutions, particularly its colleges and universities. During his talk, Rufo stated that “without a doubt [critical theory] is… the dominant ideology in the public universities,” later adding that “ 90 percent of university students are in public universities.” CRT is allowed to thrive in higher education because the public so far has allowed it to, Rufo argues. “We don’t have to accept this cultural revolution, it’s a choice to tolerate [it ]. We can unmake that choice,” he said.

So, what are Rufo’s theory and strategy? In the most important parts of the speech, Rufo discussed what he thought was “the Achilles heel of this cultural revolution”:

Critical theory… is entirely a creature of the state. It was born, and nurtured, and raised within publicly financed and publicly subsidized universities and it now survives only in this vast constellation of publicly supported and publicly subsidized bureaucracy; It also gives us a tremendous opportunity because what the public giveth the public can take [ ] away… We should never fight directly. It’s very hard. We should fight indirectly, in a more sophisticated way, to start slowly chipping away at these bureaucracies and institutional powers.

Rufo may be the most intellectually coherent and theoretically sound activist in the right to right of center, since perhaps Phyllis Schafly. And one can be thoroughly curious to find out that his strategy verges on a mix of libertarianism with political reaction—a sort of libertarianism that seeks to further reactionary aims. Perhaps that is why he constantly refers to his strategy as “counterrevolution,” and not “reaction,” as reaction might have a negative connotation in American politics.

Consider his strategy for freeing the country’s institutions—including higher education—from the pernicious ideology of critical theory. First, he argues that the right should “cripple the critical ideologies within the federal agencies through executive order; defund the left by blocking, delaying, and stalling federal grants that support the critical ideologies in universities, schools, and nonprofits; force all agencies to run any identity-based programs through OMB [the Office of Management and Budget] and strangle them in red tape.”

The fundamental aim would be to disrupt any federal financing of the cultural revolution for four or eight years, during which time Congress could pursue a longer-term strategy to destroy centralization. However one may wish to label this strategy, it is not “reactionary;” reactionary policies, tend to heavily focus on wielding state power. And Rufo’s goal is to take away the federal government’s power, not transfer it to another political party.

Rufo’s second policy recommendation is to decimate university bureaucracies, which are responsible, in his view, for pushing and enforcing the dictates of critical theory. Currently, university bureaucracies are allowed to endlessly grow via government subsidies regardless of whether they provide students with a meaningful education. An easy way to halt this unchecked bureaucratic growth is to put pressure on universities by making them partially responsible for student loan defaults. Doing so lessens administrators’ power and will likely incentivize schools to reduce the cost of public university tuition.

Incidentally, this appears to be popular on both sides of the Atlantic. In the UK, for example, a growing number of policy analysts would prefer to make the university liable, at least partially, for student loans—a policy hinted at in a recent report by the Center for Policy Studies, titled “The Value of University.”

Likewise, in the US, an increasing number of stakeholders are calling for universities to have more “skin in the game,” ie; “greater incentives to show improved performance.” Ohio University professor Richard Vedder is a proponent of this concept: “For higher education to become better, cheaper and more responsive to the needs of its customers and society, it needs sharpened incentives at all levels, that is more skin in the game.” Vedder comments, “perhaps colleges could be made liable to repay at least part of the defaulted loan, maybe beyond a certain baseline…”

Whether the higher ed bureaucracy is weakened by increased “skin in the game” or by another means, calls are growing on the right to use the legislature as a legitimate tool of policy— especially after the Virginia elections were won by the Republicans.

For example, Rusty Reno, the editor of First Things, noted in the Wall Street Journal:

In the Soviet Union, each Red Army military unit had a party commissar who monitored operations to ensure ideological conformity… In American universities and other institutions, an ad hoc system has evolved with similar qualities. Required DEI statements allow a radical element in every organization to monitor hiring and promotion across entire departments and divisions.

Urging Virginia gubernatorial candidate Glenn Youngkin to use the legislature to prohibit any ideological edifice, Reno argued, “prohibit the use of ‘diversity, equity, and inclusion’ statements in any state government or government-funded agency,” adding that “…there is nothing in the U.S. Constitution that gives radicals a right to capture public and publicly funded institutions. This capture, if unchecked, will undermine freedom. It is already doing so. DEI statements are a powerful tool for imposing an ideological agenda hostile to the interests and convictions of most Americans.”

Rufo’s strategy, therefore, seems to be popular electorally and politically to an overwhelming number of Americans. Rufo argues that “conservative critique must take the cultural revolution seriously and formulate a strategy and a policy to disrupt it; the Reagan-era playbook is not enough, reform around the edges is not enough, a corporate tax cut is not enough; we must take the conditions of cultural revolution as our baseline, as the current reality, and our response must be framed in terms of a counterrevolution that plays not primarily on the axis of economy, but on the axis of culture; the fight must be asymmetrical and the strategy must be oblique, rather than direct.”

It is a strategy, that Polish Solidarity movements, for example, utilized against their communist overlords, during the end days of the Cold War. It is also the same strategy the left in the West forever used, subversion instead of revolution. Just this time, it is in reverse. What Rufo gets, and what is seemingly creeping in the ideas of the new right, is: you cannot conserve an already overwhelmingly revolutionary edifice, you topple it and start fresh.