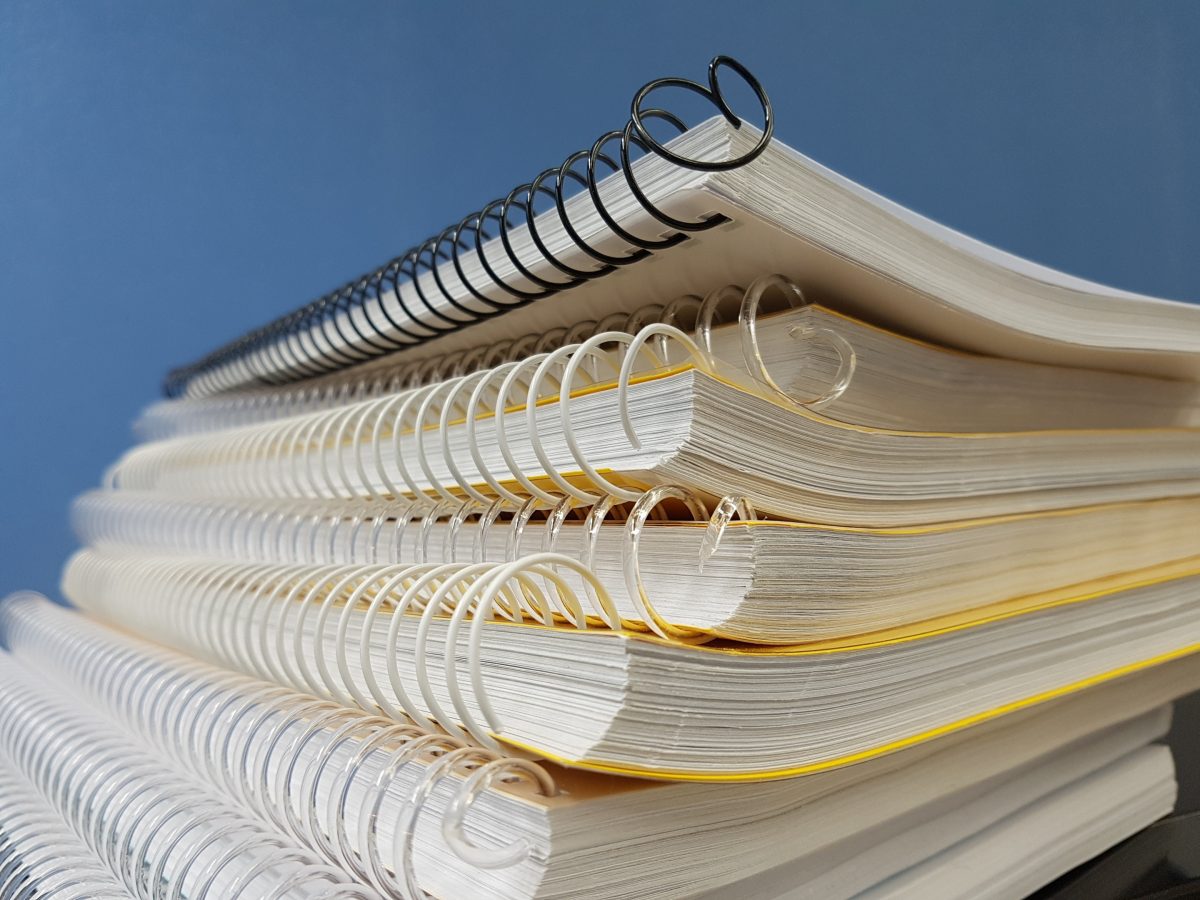 “As of 2020, across all fields 30.4% of successful grant abstracts contained at least one of the terms ‘equity,’ ‘diversity,’ ‘inclusion,’ ‘gender,’ ‘marginalize,’ ‘underrepresented,’ or ‘disparity.’ This is up from 2.9% in 1990,” claims a new report titled Increasing Politicization and Homogeneity in Scientific Funding: An Analysis of NSF Grants, 1990-2020 by Leif Rasmussen for the Center for the Study of Partisanship and Ideology, an institute that seeks to chart the politicization of higher-ed and the resultant effects.

The politicization isn’t limited to soft subjects, such as gender studies, but has affected traditional disciplines as well. The two most politicized fields are Education & Human Resources (53.8 percent, up from 4.3 percent in 1990) and Biological Sciences (43.8 percent, up from 6.6 percent). Even in the field of hard sciences, usually outside the scope of politics, there have been major increases. For example, in Mathematical & Physical Sciences, the increase was from 0.9 percent to 22.6 percent, and in Engineering from 1.6 percent to 25.4 percent.

The methodology of the study included counting terms in a proposal, document, or grant. “The National Science Foundation (NSF) is the main governmental scientific grant distributing body in the United States, with an annual budget of over $8 billion.” The report uses natural language processing to analyze the abstracts of the grants that were successful from a time period between 1990 to 2020 in the following subject areas: Biological Sciences, Computer & Information Science & Engineering, Education & Human Resources, Engineering, Geosciences, Mathematical & Physical Sciences, and Social, Behavioral & Economic Sciences. For example, terms such as “inclusive,” “inclusivity,” and “inclusion” are counted, but due diligence was paid to ensure that there was no duplication. “Even if a document contains multiple instances of different forms of a given term, it will only be counted once.”

The results of the study indicated an ideological edifice prioritizing ideological results, instead of a pure meritocracy.

This is quite clearly a cause of concern. Previously, Martin Center research demonstrated just how activists use interdisciplinary rhetoric to control grants and scholarships in various university departments. Requirements, even in hard science fields such as medicine, entail a “diversity, equity, and inclusion” element. The UNC School of Medicine (SOA) is an example of this phenomenon: Now, hiring and promotion in the SOA require adherence to the tenets of DEI and acquiescence to a specific ideological edifice.

Enforced ideological conformity to DEI ideology hasn’t just resulted in the cancellations of particular individuals, such as James Damore from Google, or Professor Alessandro Strumia. A DEI statement these days functions as “compelled speech” which goes against First Amendment values. It is also increasingly seen as an ideological gatekeeping process, through which one must pass in order to enter higher-ed. This has also resulted in a DEI bureaucratic bloat: career bureaucrats who are hired specifically to gatekeep, acting as higher-ed commissars. These administrators are increasingly a concern to the faculty and are a hindrance to genuine ideological diversity on campuses. Now, there are calls to thoroughly defund the DEI bureaucracy.

The paper rightly highlights and warns against ideological homogeneity. The paper notes that research abstracts are similar over time, which suggests that there is no genuine diversity in the kinds of ideas that are getting funded.

This effect is particularly strong in the last few years, but the trend is clear over the last three decades when a technique based on word similarity, rather than the matching of exact terms, is used. Taken together, the results imply that there has been a politicization of scientific funding in the US in recent years and a decrease in the diversity of ideas supported, indicating a possible decline in the quality of research and the potential for decreased trust towards scientific institutions among the general public.

Sumantra Maitra is an elected ECR member at the Royal Historical Society and was a non-resident fellow at the Martin Center. He is also a columnist for The National Interest and a senior contributor to The Federalist.