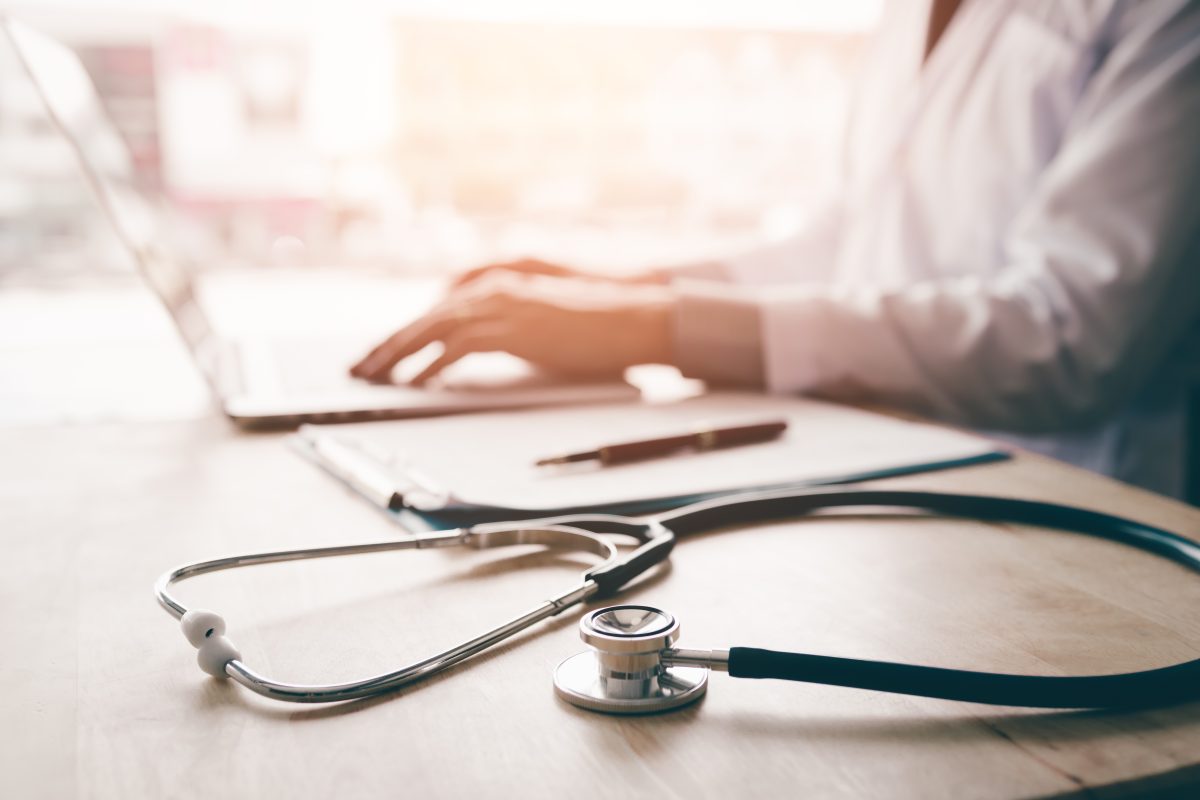 In May, the UNC School of Medicine revised its Guidelines for Appointment, Reappointment, and Promotion. Now, faculty seeking promotion must tout their commitment to diversity, equity, and inclusion. One sample DEI statement, posted on the School of Medicine website, shows what that requirement might entail, concluding with a nod to the concept of intersectionality.

As I move forward in my career, I intend to continue to include issues of equity and inclusion in my bedside teaching. I commit to annually attending a seminar offered by the University Office of Diversity and Inclusion to learn more about the intersectionality of race, gender, and sexual orientation in clinical care and medical education, and to confront my own biases and the biases of our medical culture to improve inclusivity in my environment.

These revisions mark an innovation in DEI policy—a step beyond the now-common DEI statements for admissions and hiring. But they make up only one small part of a much larger overhaul taking place at the UNC School of Medicine.

In June of 2020, the School of Medicine created a “Task Force to Integrate Social Justice into the Curriculum.” As the title suggests, its purpose is to make social justice an omnipresent feature of the School of Medicine. It was charged with making recommendations regarding faculty development, curricula, and the general learning environment. The Task Force delivered its Final Report in October of 2020. The report lists and elaborates on 42 recommendations. These include requiring students to engage in political advocacy, integrating a list of social justice concepts into teaching, creating a mandatory social justice curriculum, and overhauling the school’s approach to assessment.

Faculty must go along or imperil their careers.

By all indications, the School of Medicine intends to follow through with every one of these edicts. A dropdown menu on the Task Force webpage shows which administrative office is responsible for which recommendations, and it shows the status of each. All 42 recommendations register as “On time.”

Leading a discussion or professional development activity on DEI topics.

Some faculty members will, no doubt, disagree with the content of DEI trainings. Faculty might also object to a politically-charged interpretation of social justice. But there hasn’t been any public pushback against the guidelines. That’s no surprise—to question the value of DEI requirements shows, by definition, a lack of commitment to DEI. Faculty must go along or imperil their careers.

The Task Force also mandates injecting politicized concepts directly into courses. The report calls for all “block directors and course directors” to change their curricula to adhere to certain “core concepts.” It goes on to name those concepts, many of which bear no relation to medicine:

each lecture should have a “structural context” section, in addition to basic science and clinical material

explicitly include anti-racism content during lectures and small group discussions

With this requirement, the Task Force asks faculty to treat disputed questions as settled. Moreover, it requires them to speak with authority on issues beyond their expertise. Medical professors are not experts in “structural context.” Their training does not prepare them to explain “WHY” health disparities exist. Yet, doing so is now a part of their job.

The Task Force exerts similar pressure on students—calling for mandatory social justice advocacy. It recommends creating a group that would “Revise advocacy competencies for medical students,” “Develop group project assignment, assessment method(s), and implementation plan,” and “Determine best placement in curriculum for this project.” In the report, the Task Force even names specific causes.

All students will be able to deploy advocacy skills in the following health realms by 2023, including:

(1) care of special patient populations in need of distinct forms of access, treatment, and/or information

(3) realization in statute of health care as a human right

(5) achieving radical reform of the US criminal justice system

(7) ending hunger and homelessness in the US

Ending hunger and homelessness is a laudable goal, but it has nothing to do with providing a strong medical education. Other goals—such as “achieving radical reform of the US criminal justice system”—clearly align with the priorities of the political left, a straightforward case of blending partisanship and education. Administrators who don’t see the danger in this are blind.

It hardly needs them. After all, every department in the medical school has issued dozens of their own DEI Department Action Items. The Department of Dermatology, for example, committed to “Reducing microaggressions in the workplace.” Allied Health Sciences: “All faculty to add diversity statement to syllabi.” Radiation Oncology: “Develop DEI goals as part of all individual faculty annual reviews.” The list goes on.

Recently, the American Medical Association and the American Association of Medical Colleges released Advancing Health Equity: A Guide to Language, Narratives and Concepts. The 54-page document is filled with ideologically-charged recommendations. It endorses critical race theory by name and suggests swapping terms like “vulnerable” for “oppressed.” The guide was widely derided for subordinating healthcare to political aims—at the cost of good healthcare.

For over a year, that exact subordination has been underway at the UNC School of Medicine. We should hope the trend is reversed.