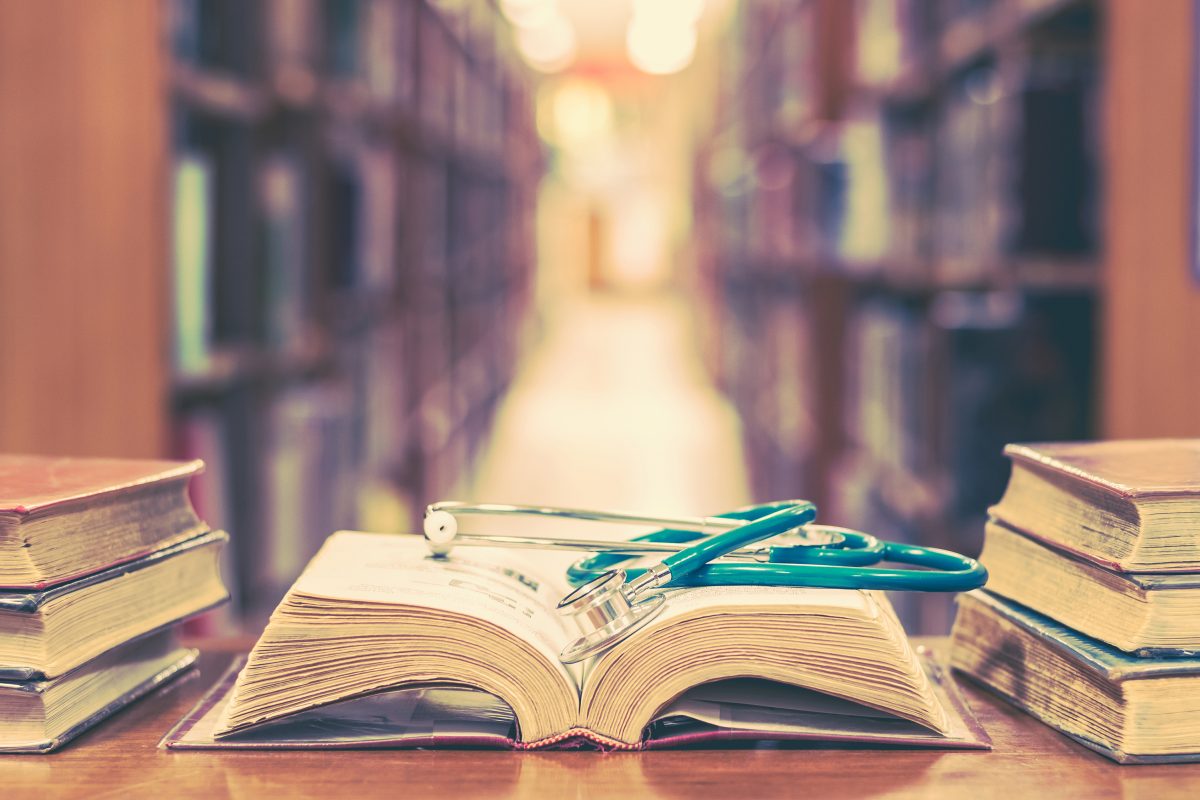 Some background. In November, the Martin Center published my article titled UNC School of Medicine’s Quiet “Diversity, Equity, and Inclusion” Revolution, which reports on the Task Force’s many recommendations. At the time, a tracker on the SOM Task Force webpage listed every recommendation as “On Time.” This was troubling because even without any elaboration, many of the recommendations flirt with violating academic freedom. They include “Revise Promotion and Tenure Guidelines to include a social justice domain required for promotion” and “Directors of all phases will begin to examine and change content as needed to include anti-racist concepts as defined in the objectives.”

The report’s long elaborations of these recommendations go even further, calling on the school to require faculty to “adhere” to certain “core concepts.” One of those core concepts: “explain the difference between sex and gender and how specific organs and cells do not belong to specific genders.”

In January, The College Fix also reported on the Task Force report, linking to my article and highlighting the report’s many troubling edicts. After the Daily Wire and the Blaze also picked up the story, School of Medicine Dean Dr. Wesley Burks responded to the public pushback in a brief presentation to the UNC Board of Governors. Dr. Burks dismissed the criticism as “misleading” and “sensationalized,” noted that the recommendations were created to satisfy accreditation requirements, and revealed that the school of medicine was revisiting the report to “make sure it reflects the current status of our work in these areas.” A few days later, the Task Force web page noted that it would publish an update.

The long anticipated update is, by any account, a very odd document. (I’ll refer to it as The Update.) Consider its structure. It lists each recommendation, a status update on the recommendation, and strangely, how that recommendation was “Required to Maintain Accreditation.” On one hand, this emphasis on accreditation should not be that surprising, as the Liaison Committee for Medical Education (LCME), which accredits medical schools, has played an increasingly active role in soliciting DEI measures.

The Update ultimately reaffirms the School of Medicine’s slide toward social justice activism.

Yet, some of the specific claims of The Update don’t add up. For example, one recommendation reads “Hire an embedded SOM counselor with expertise and interests in diversity and inclusion.” The status update notes that “the LCME requires the SOM to have an effective system for personal counseling including programs to promote student well-being.” But a requirement for promoting “student well-being” does not constitute a specific call for counselors with expertise in diversity and inclusion. Thus, the document doesn’t actually establish how the recommendation itself was “required to maintain accreditation.” While it’s troubling that medical accreditors increasingly demand politicized DEI programming, The Update seems to give the LCME too much credit for initiatives that ultimately stem from the school itself.

Moreover, many of the updates are so vague that they hardly constitute “updates” at all. For example, one recommendation calls for faculty to attend workshops “on how to incorporate outlined core concepts of anti-racism.” In response, The Update simply notes, first, that “understanding the influence of race and racism on health is vital for physicians to successfully address health equity and improve outcomes for patients,” and second, that the LCME requires such measures and the Association of American Medical Colleges (AAMC) has provided some resources on carrying them out. It does nothing to acknowledge whether—per the Task Force report—faculty are now required to “explain the difference between sex and gender and how specific organs and cells do not belong to specific genders” or “explicitly include anti-racism content during lectures and small group discussions.”

Ambiguities aside, The Update ultimately reaffirms the School of Medicine’s slide toward social justice activism. It acknowledges, for example, that DEI efforts are now included in the criteria for promotion and tenure. While it notes that “faculty efforts are conceptualized in the broadest context, and contributions may extend across research, teaching, service and clinical work,” this requirement will still inevitably put pressure on dissenting faculty—a pressure to conform to today’s mainstream conception of social justice, even while many object to that conception on legitimate grounds.

The Update does include one small victory for academic freedom. The Task Force recommends creating student advocacy competencies, even listing a number of causes students should be expected to embrace. (These include “restoring US leadership to reverse climate change,” “achieving radical reform of the US criminal justice system,” and “ending policies of exclusion and achieving compassionate immigration reform.”) The Update notes that the school has “no plans” to implement the recommendation “as written in the objectives of the Task Force Report.”

Meanwhile, The Update notes that the school’s curricular content on race, racism, and health equity is “informed by the AAMC framework for addressing and eliminating racism in academic medicine.” But this calls for further elaboration. The AAMC recently created draft “DEI competencies” for medical education—educational standards, which apply to students and professors, designed for incorporating diversity, equity, inclusion, and social justice into medical curricula. These competencies include “Promotes social justice and engages in efforts to eliminate health care disparities,” “Role models anti-racism in medicine and teaching including strategies that are grounded in critical understanding of unjust systems of oppression,” and “Describes the impact of various systems of oppression on health and health care (e.g., colonization, white supremacy, acculturation, and assimilation).”

Ultimately, the Task Force report unequivocally endorses the concepts of “anti-racism” and “social justice,” and The Update gives little indication of real course correction. Far from merely implying the absence of racism or a commitment to justice, these concepts connote specific political and social views. The “anti-racism” of Ibram X. Kendi condemns any disparity between groups as racism by definition. Under the banner of “social justice,” activists have effectively marginalized all opposition to extreme human plasticity. Reasonable people object to these views; students and faculty members should not be forced to demonstrate their adherence to them. Unfortunately, in its efforts to institutionalize such concepts, the UNC School of Medicine plows forward.

Is Our Obsession with College Fueling a Mental Health Crisis?