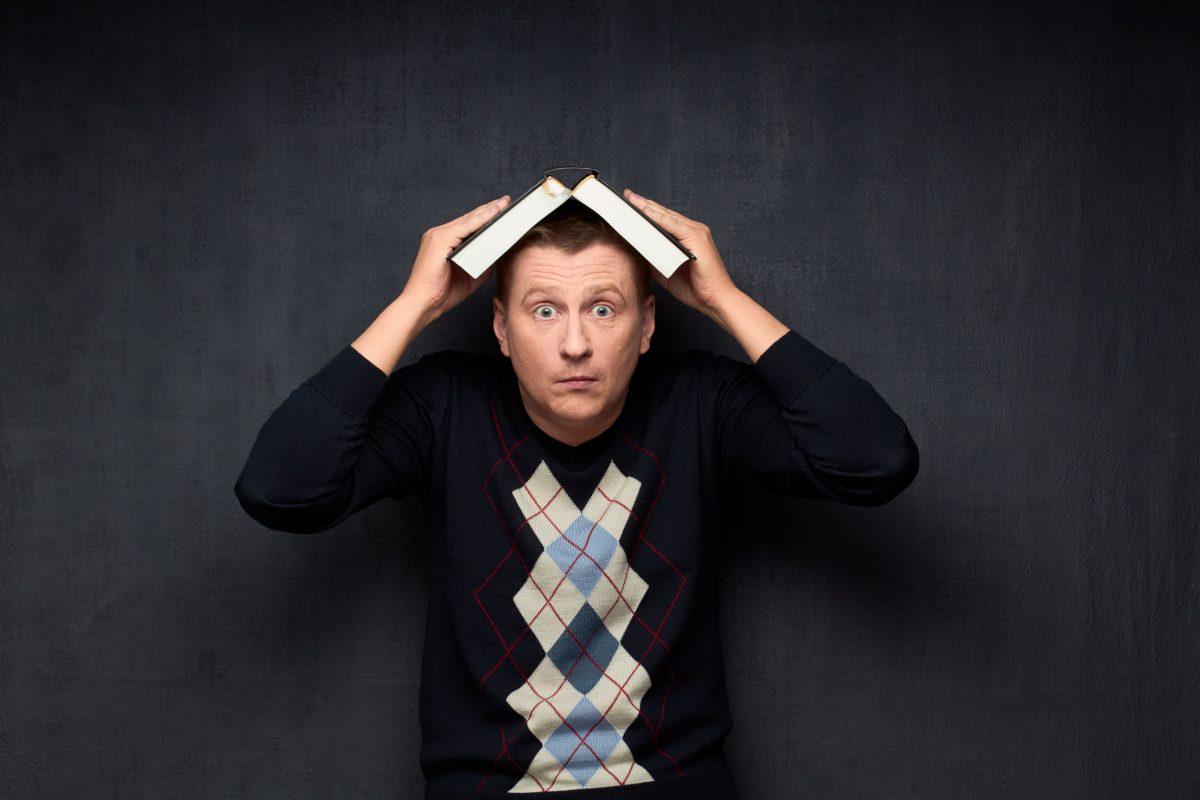 Law schools in the U.S. used to be run by no-nonsense individuals who, whatever their personal politics, thought that their institutions existed to teach students about the law, not to engage in advocacy or speculation.

That began to change in the 1980s, as some younger law professors started to push into previously forbidden terrain, introducing blatantly ideological material, and getting away with it. As law professor Charles Rounds put it in this 2010 Martin Center article, the legal curriculum started to fill up with courses that were “bad sociology, not law.”

At Columbia, president Lee Bollinger (a former law dean), said that introducing Critical Race Theory was “urgent and necessary.” And Professor Gillian Lester, referring to the Columbia Law faculty, stated, “Their scholarship, teaching and advocacy have illuminated the pervasive effects of structural racism in our society and the law.”

But is teaching CRT anything to brag about, in law school or any other educational institution? Many think not. For instance, professors Richard Vedder and Amy Wax, writing for Independent Institute, state, “the most pernicious aspect of CRT instruction is not its content, but the one-sided, dogmatic intolerance of any alternative points of view.”

The CRT approved story is that white racism is pervasive and accounts for all racial disparities. What is not taught—what students are not even allowed to hear—is the contrary position that persistent racial inequalities are oftentimes rooted in cultural differences and behavioral tendencies that are not traceable to slavery and cannot be solved by purging the vague category of ‘structural racism.’

To that point, I would add that it is also forbidden to argue that government policies are to blame for the poor average economic results experienced by blacks and some other groups. Law students “learning” CRT aren’t going to question the harmful effects of public education or licensing laws, for example, even if they were appropriate topics for legal study.

Also sharply critical of infusing CRT into the law school curriculum is Matthew Andersson. In this essay, he argues that far from a suitable topic of legal study, it is merely a “pleading tool.” He explains that CRT is “a position taken up by an organized—or more accurately by an incited—coalition of individuals and institutions opportunistically advancing a synthetic complaint in the public forum, especially through media, universities, and government organizations. These are needed to create the impression that their argument has an historical basis and possesses moral weight.”

Just as with “microaggressions” (see my recent article on that), CRT is not really a subject of academic inquiry to be analyzed and debated as theories in physics or economics might be, but instead a set of unchallengeable beliefs that are used to leverage the public policy outcomes desired by some activists. It is like “ransomware,” Andersson argues. Law schools should no more “teach” CRT than they should teach how to extort money through “strike suits.”

It is quite bad enough that law schools offer courses on CRT, but at least one, Cardozo Law School at Yeshiva University, is going to mandate that students take a CRT course in order to graduate.  As we read here, students must choose at least one of the following courses: “Race and the Law,” “Critical Race Theory,” “Indigenous Rights in the Americas,” or “Cross-Cultural Negotiation.” Moreover, the law school has announced that all students and faculty will have to undergo “training” to counteract “implicit bias.”

Clearly, Cardozo has climbed on the “woke” bandwagon, trying to maximize the impact of progressive ideology on its students.

Another law school that has decided to act more like a political commissar than a professional school is the University of Washington which, as Justin Brascher writes for Campus Reform, has proposed speech guidelines for students. Under those guidelines, students are instructed to “not post anything that could be viewed as discriminating in any way regarding race, ethnicity, religion, gender, gender identity, sexual orientation and physical/mental disabilities.”

The extreme vagueness of the school’s guidelines are problematic—these days, it’s impossible to be certain that no one who reads a post might view it as somehow “discriminatory”—but more to the point, why must students in a professional school be treated like children who must be told not to say certain things?

How law professors teach their classes is also affected by the hyper-sensitivity that the obsession with race engenders. In this post on the Volokh Conspiracy by law professor Josh Blackman, we read that Buffalo Law School professor Matthew Steilen has decided that he’ll no longer include the Dred Scott case because reading it is “gratuitously insulting and demeaning.” Steilen also says that he has omitted the important “separate but equal” case Plessy v. Ferguson because it too might be hurtful to some students.

Blackman responds that educators and especially law professors “cannot skip foundational material to avoid imparting pain or trauma.” They certainly shouldn’t. And the idea that some law students in 2021 are unable to emotionally cope with legal writings from the 19th century is to infantilize them. After all, CRT advocates are constantly saying that America is a thoroughly racist society, so why is it so bad to actually read legal opinions from the time when it was?

The infiltration of CRT into the legal profession, through law school courses and other means, is already having an impact. For example, a veteran New York legal aid attorney, Maud Maron, was recently forced out of her job merely because she dared to disagree with CRT. As we read in this article, Maron declared, “I am pro-diversity. And I also reject the narrative that white parents are to blame for the failures of our school system….I believe that racial essentialism is racist and should not be taught in school.”

She also criticized the Department of Education’s demand for widespread “anti-bias training.”

Those views so angered the Black Attorneys of Legal Aid Caucus that it called Maron, “a prominent opponent of equality” and “a classic example of what 21st century racism looks like.”

Ms. Maron is certainly not a racist, but the mindset of intolerance fostered by CRT indoctrination has cost the legal aid society a capable advocate for poorer people.

Finally, the American Bar Association (ABA) has recently proposed new accreditation standards for law schools that require all to “demonstrate progress” towards “diversity” and to require that students be subjected to “training” on bias and racism at the beginning of law school.

The ABA’s pro-CRT move has drawn much fire from the legal academy.

University of Chicago professor Brian Leiter, quoted here, points out that there is no reason to believe such “training” does any good, that forcing law schools to comply will raise the cost of attendance, and that the standards infringe upon academic freedom by demanding conformity to a particular concept of “diversity.”

Professor John O. McGinnis of Northwestern University Law School, writing in the Wall Street Journal, also attacks the ABA’s proposed standards.  He observes that if law schools must make their faculties more diverse (which to the ABA only means racial and gender diversity) the result will certainly be less philosophical diversity.

Writes McGinnis, “The ABA is content to have professors singing from the same political hymnal so long as they create the favored mix of races, genders, and sexual preferences.” He also says that the ABA proposal is so bad that it should “prompt reconsideration of the ABA’s role as accreditor of law schools….”

He is right. In fact, giving the legal profession’s main organization the crucial role in controlling access into the profession through control of mandated education has always been a bad idea. The states ought to break the ABA’s cartel by allowing anyone to take the bar exam, no matter where or how he or she learned the material. That would lead to real diversity in legal education. Some schools might continue to require three years of study; others might be two or just one. Some would-be lawyers might prefer to study on their own (like Abraham Lincoln) or learn while doing apprentice work in law firms.

Competition would thereby shape legal education rather than the self-serving demands of a cartel. And one thing that would change is that there would be no uniform “diversity and inclusion” policy. Few if any law schools would find students willing to pay more for that ideological window dressing.