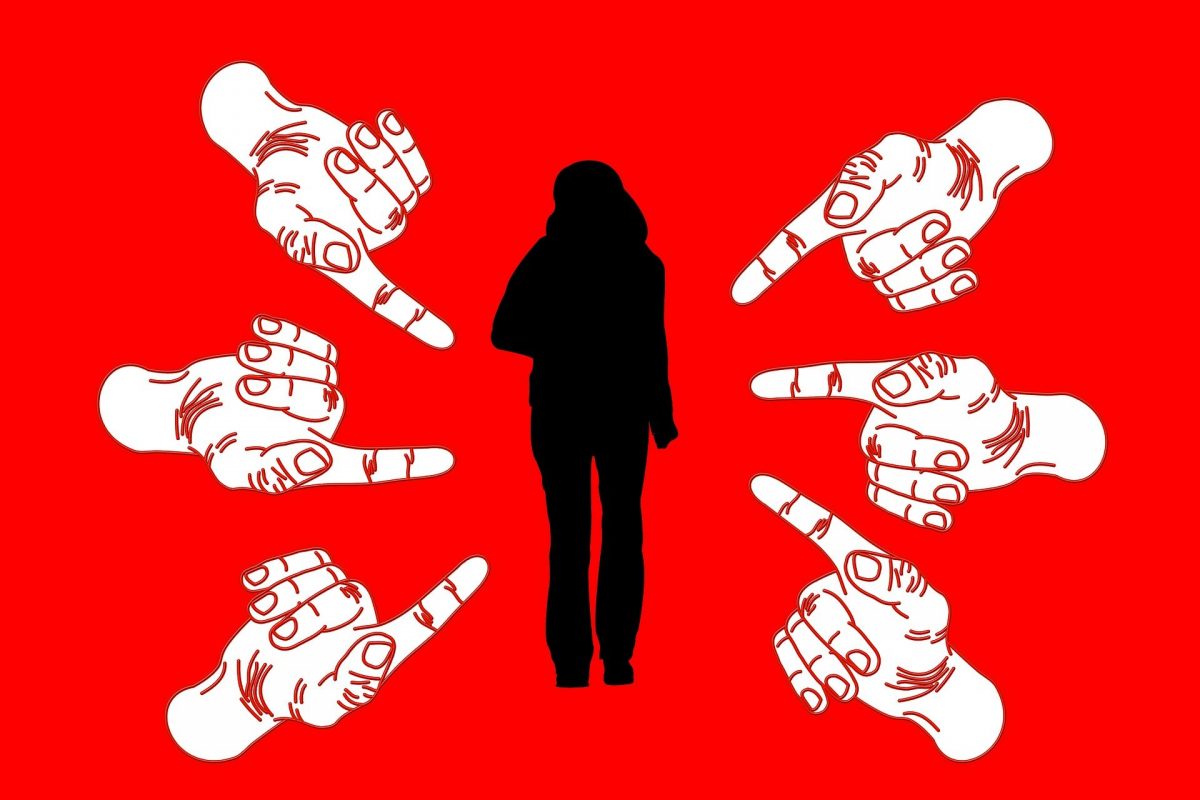 (Editor’s note: this article was updated on August 25, 2021, to provide additional information and clarification about the microaggressions research done by Monnica Williams, Ph.D.)

The need to combat “microaggressions” has recently saturated America. In higher education, business, and government, programs and policies have been implemented to deal with a supposed problem that almost no one recognized until a few years ago.

Microaggressions are statements by non-minority individuals that convey racist ideas to minority hearers, thereby supporting the white power structure and harming the listeners, who become depressed at their powerlessness.

At least, that is the theory propounded by a small number of academic researchers.

The current notion that microaggressions must be dealt with by a wide-ranging policy offensive has its roots in a few of their research papers. They purport to be scientific investigations and have been almost universally accepted as having proved their claims.

However, a law review article entitled “Microaggressions, Questionable Science, and Free Speech” by professors Edward Cantu and Lee Jussim argues strongly that, as science, the microaggression research is laughably weak, the scholars behind it do not respond as scientists should when their work is questioned, and the project of trying to root out microaggressions has socially caustic and legally pernicious effects.

Cantu and Jussim begin by noting that while the original idea of microaggressions goes back to the 1970s, it remained essentially dormant until the publication of a 2007 paper by psychologist Derald Wing Sue. According to Sue, microaggressions are “brief and commonplace daily, verbal, behavioral, or environmental indignities, whether intentional or unintentional, that communicate hostile, derogatory, or negative racial slights and insults.” He stated that they are a “constant, continuing, cumulative experience” in the lives of persons of color.

After his paper came out, write Cantu and Jussim, “confirmation bias canceled vigilance.” That is to say, so many people wanted to believe Sue that they suspended critical judgment about his work.

Psychologists didn’t bother to ask if Sue (and others who quickly jumped on the microaggression bandwagon) had actually demonstrated the truth of their claims. They didn’t question whether the statements that were labeled as microaggressions in fact were. They didn’t point out that the sample sizes the researchers relied upon were tiny and the subjects not diverse. They didn’t observe that the harms said to come from microaggressions were merely asserted.

“In short, a vigilant analysis of the research comprising the Current Microaggression Construct (CMC) reveals its manifold shortcomings, which are so severe as to raise questions about the precise nature of the project of which the CMC is a part,” Cantu and Jussim conclude. What we’re dealing with here is not dispassionate scientific research, but instead “activism of a sort, where the problem—widespread subtle racism—is assumed, such that reinforcement of an activist narrative is the preordained conclusion.”

Further strengthening the authors’ argument about the unscientific nature of microaggression research is the way its proponents have responded to the few scholars who have dared to question their methods and conclusions.

For example, when Sue’s research was finally critically analyzed for its weak-to-nonexistent evidence, he responded that what constitutes evidence “is bathed in the values of the dominant society.” But that is no answer at all, as he is saying that the well-established norms of science and academic discourse should not apply to his pet ideas. No one should be allowed to proclaim scientific findings and then declare that normal scientific skepticism toward them is inappropriate.

Or consider the way Monnica Williams replied to criticism of her microaggression research by the late Scott Lilienfeld, professor of psychology at Emory University. On page 12 of her response to Lilienfeld, she wrote: “Admittedly, those of us who study microaggressions have not felt a need to prove this because the connection between racism and microaggressions appears evident through our research and lived experiences. But it does make sense that this connection might not be obvious to those who have not been the target of racism.”  She continued later on the same page, describing a study on microaggressions by Kanter and his colleagues, “This study provides important empirical support for something that diversity researchers knew all along—microaggressive acts are rooted in racist beliefs and underlying feelings of hostility that cannot be dismissed as simply subjective perceptions of the target…”

The idea that such a prominent academic claiming the mantle of “science” is also claiming to have “known” something beyond her own personal experience, absent (or prior to) systematic scientific research on that topic, is completely consistent with Cantu & Jussim’s interpretation of microaggression research as creating a scientific veneer for ideological ax-grinding and activism. It is also worth noting that social and cognitive psychologists have uncovered so many errors and biases in subjective perceptions and judgments (Daniel Kahneman received the Nobel Prize in economics for identifying many of these) that individual “lived” experience should be viewed at least as skeptically as psychological studies.

Because of such unscientific responses to criticism, Cantu and Jussim write that microaggression research exemplifies “aggressive fragility.”

Despite its obvious weakness, the microaggression concept has enjoyed exponential growth, from a vague, weak hypothesis to national acceptance in just a few years. The authors attribute that to what they call “idea laundering.” Here is their explanation: “It involves the capture of peer review processes by activists to create the false impression that certain ideologically and rhetorically useful claims have scientific credibility, even when, by conventional scientific standards of rigor, logic, and strong evidence, the claims command no credence.”

That describes the way microaggression research came to be so widely accepted. Research papers that had not been subjected to the least bit of scrutiny were hailed as having conclusively established the claims of their authors. Then, scholars in other fields applied them to other areas. As far as psychological science goes, microaggression research is still at a very early stage, but much of America treats it like a law of physics.

The whole microaggression concept needs “severe testing,” but that is unlikely in our present academic climate.

So why does all of this matter? Cantu and Jussim give several reasons.

One is that the stifling of debate over microaggressions shows a disturbing trend in academe of seeking to insulate purported research meant to support ideological beliefs against rational criticism. We see the same thing going on in other fields such as gender studies where criticism of “progressive” ideas can cost a professor his job. (For examples, see the recent book Panics and Persecutions, which I reviewed here.)

A second reason is that we are suffering from what the authors call “concept creep.” That is, advocates are using their power over language to expand concepts far beyond their sensible meanings to advance their agendas. Here, the concept of “harm” is creeping  (if not racing) to include almost any bad feeling that a person of color has or even might have as a result of a verbal slight. That takes the notion of harm to absurd lengths.

What is actually going on, the authors suggest, is that the microaggression concept is being employed to condition minority students to feel harmed by the smallest and usually inadvertent slights. As with the whole Critical Race Theory project, the obsession over microaggressions stokes racial paranoia in minorities while telling whites that they are suffused with racism (even if they believe they are not), which impedes dialogue and harms racial relations.

Finally, Cantu and Jussim note that taking the microaggression concept seriously is apt to have legal consequences for those who are accused of them. Student groups are demanding that college “bias reporting systems” punish students for uttering microaggressions and that schools should facilitate student reporting of claimed microaggressions by faculty. One professor has already lost his job merely for saying that he regarded the idea as bunk and declining to attend a “training session” meant to make faculty members aware of this alleged problem.

Freedom of speech is already under attack in the U.S. Those who want to restrict it further will no doubt leverage the intellectually feeble case that microaggressions inflict serious harm on persons of color to achieve their objective.

Cantu and Jussim have written a paper to show that the microaggression emperor is, if not naked, at least very scantily clothed. It may help to guard against the erosion of speech and the poisoning of racial relations. It should be the first line of defense against demands for policies to deal with this overblown or non-existent problem.