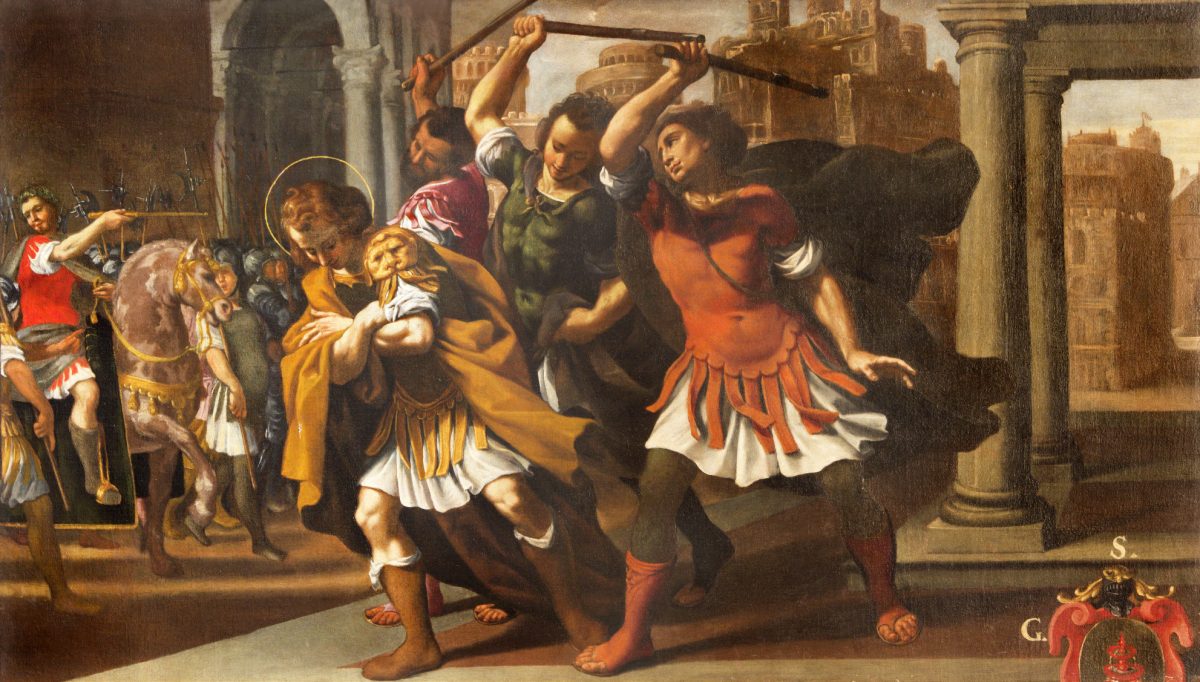 “I may disapprove of what you say, but I will defend to the death your right to say it.”

While Voltaire apparently did not say exactly that (the phrase seems to have come from a biographer), it is still a perfect description of the mindset of a rational human. Of course people will disagree, but the pathway to both truth and civility is to allow individuals to speak their minds. John Stuart Mill argued that the freedom to speak and to argue is vital, and our concept of academic freedom is founded on it.

Today, the prevailing sentiment among those who inhabit our colleges is more like, “If I disapprove of what you say, I will do my utmost to prevent you from saying it.”

There is no greater threat to peace and prosperity than the idea that dissenting voices must be suppressed.

In an effort at resisting this atavistic trend, Quillette, an online magazine founded in 2015 by Australian Claire Lehmann, has published a book entitled Panics and Persecutions: 20 Tales of Excommunication in the Digital Age.

In their introduction, the book’s five editors write,

“The problem we are experiencing now is not to be confused with literal censorship (except as that term may be applied loosely). Unlike Robespierre and his Committee of Public Safety, modern cancel culture enforcers typically do not rely on government edict. Instead, they pursue crowdsourced social-media campaigns aimed at shaming heretics and threatening their professional livelihoods. In this way, such mobs yoke progressive ideology to the inherently conservative social instincts that lead all of us to conform to expectations and align our ideas with those of our neighbors.”

With modern communications technology, it is easier than ever to accomplish that shaming and threatening. Slanderous accusations can race around the world at astonishing speed, gathering hordes of angry followers. Those who are accused have about as much chance of setting the record straight and clearing their names as someone would have of standing against a tsunami.

The common thread in the stories told in the book is that it takes only the tiniest deviation from leftist orthodoxy to unleash furious attacks by people who take obvious delight in tormenting them.

In the oldest of the tales told here, we learn about the late anthropology professor Napoleon Chagnon. He engaged in truly dangerous research by venturing deep into the Amazon basin in 1964 to study the Yanomamo tribe. After several years of studying them, he published a book entitled Yanomamo: The Fierce People. Chagnon had learned much about them, including the fact that they were very warlike. 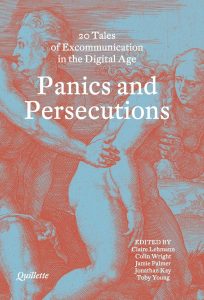 That title landed him in trouble with other anthropologists, among whom the accepted idea was that Indigenous peoples were always peaceful—or at least should be described that way. By the late 1960s, the academic left had already decided that natives necessarily lived in harmony with nature and each other. But instead of trying to show that Chagnon was mistaken about the Yanomamo, the anthropology profession turned on him with a decades-long campaign of vilification. He was charged with academic fraud, faking documentaries, and, most scurrilous of all, having deliberately spread disease among the people.

Chagnon’s “crime,” in the minds of his academic enemies, was that he wouldn’t place advocacy above the pursuit of objective truth.

In his chapter about the treatment of Chagnon, Matthew Blackwell writes that he “believed that anthropologists, not to mention thinkers in other fields of social science, were disguising their increasingly anti-scientific activism as research by using obscurantist postmodern gibberish.” With Chagnon’s passing in 2019, the world lost one of the remaining social scientists who refused to be swayed by ideology.

University of Washington computer science professor Stuart Reges is another who has suffered for having advanced ideas that intolerant members of his academic community did not want to hear, or for anyone else to hear.

Reges painted a target on his back by writing an article entitled “Why Women Don’t Code.” His argument was not that women are incapable of writing computer code, but that relatively few did so because they have other talents and interests. Therefore, the furor in academia over the under-representation of women in the field was useless.

He was making the basic argument that Google engineer James Damore had made just a year previously (and had been fired for doing so).

Reges expected (and received) some hostile comments, but after about a week, life seemed to be returning to normal. But then a group of unionized graduate students filed a grievance with their union, complaining that the school was guilty of allowing “gender harassment.” The alleged gender harassment was due to its toleration of Reges and his unacceptable views.

The existence of some words on a page, in other words, was enough to “harass” these adults.

The university was able to settle that grievance by committing to new policies that would undermine the academic integrity of computer science courses, especially the introductory programming courses. Now, they would have to be reviewed by senior faculty members to make sure they were “inclusive of students from all backgrounds.” Reges himself had designed those courses and knew that this was a slap at him.

The school’s caving in to the whining of the students was a disappointment to Reges, who regrets that the university didn’t tell students that his discussion was not “harassment,” but rather the substance of academic life.

“We could have rejected their claim of harassment and championed the idea that universities need to preserve the tradition of open discussion of all ideas, encouraging them to become the kind of anti-fragile scientists and engineers our society needs. Instead, we left them with the impression that they were right to see themselves as victims.”

Subsequently, the school continued appeasing the unhappy students with a number of changes including a relaxed grading scale. It also continued to make it clear to Reges that he had become persona non grata. Despite his teaching awards, his contract was extended for the shortest possible period of time. He thinks he’s in the process of being fired simply because some of his views clash with current orthodoxies.

Another professor who dared to express his thoughts on a controversial subject and has paid for doing so is Colin Wright. A biologist, he disagrees with the assertion that human sexuality is not binary, but instead is “a spectrum.” After writing an essay arguing his position, he was attacked as being a “transphobe.”

Wright could have merely ignored that, but his implacable enemies didn’t stop with name-calling.

Wright could have merely ignored that, but his implacable enemies didn’t stop with name-calling. Someone anonymously posted on the largest job board in his field, “Colin Wright is a Transphobe who supports race science.” Wright was able to obtain a position at Penn State despite that smear, but there, he experienced more of the same. After he co-authored an op-ed in the Wall Street Journal entitled “The Dangerous Denial of Sex,” faculty members and students complained to the administration that his presence made them uncomfortable.

He was also attacked by a grad student at Michigan State whose sole interest was in destroying Wright’s future job prospects.

These days, it is easy for such “online trolls” to poison the well; when Wright applied for a biology professorship at a college in the Midwest, the department chair said that he would hire him, but knew that he’d face opposition from the school’s human resources department because Wright was considered toxic. After that, Wright decided he’d had enough of the academic world.

Other incidents in the book include the attack on American writer Flannery O’Connor, whose works have been denounced as “racist” (never mind that black novelist Alice Walker, who knew O’Connor, said that “essential O’Connor is not about race at all”), and Theodore Hill’s story about his math paper exploring the “Greater Male Variability Hypothesis” was made to disappear after it had been published because feminists complained that it might deter some women from going into the field of math.

Western civilization worked as well as it did in large part because people could freely question “the conventional wisdom” and present contrary ideas. Not everyone was tolerant, but our social and legal norms embraced freedom of speech.

As this book makes clear, that is no longer the case. It has become perfectly acceptable to demand censorship and punishment for people who say “wrong” things. That is a malignant tumor and it needs to be excised.