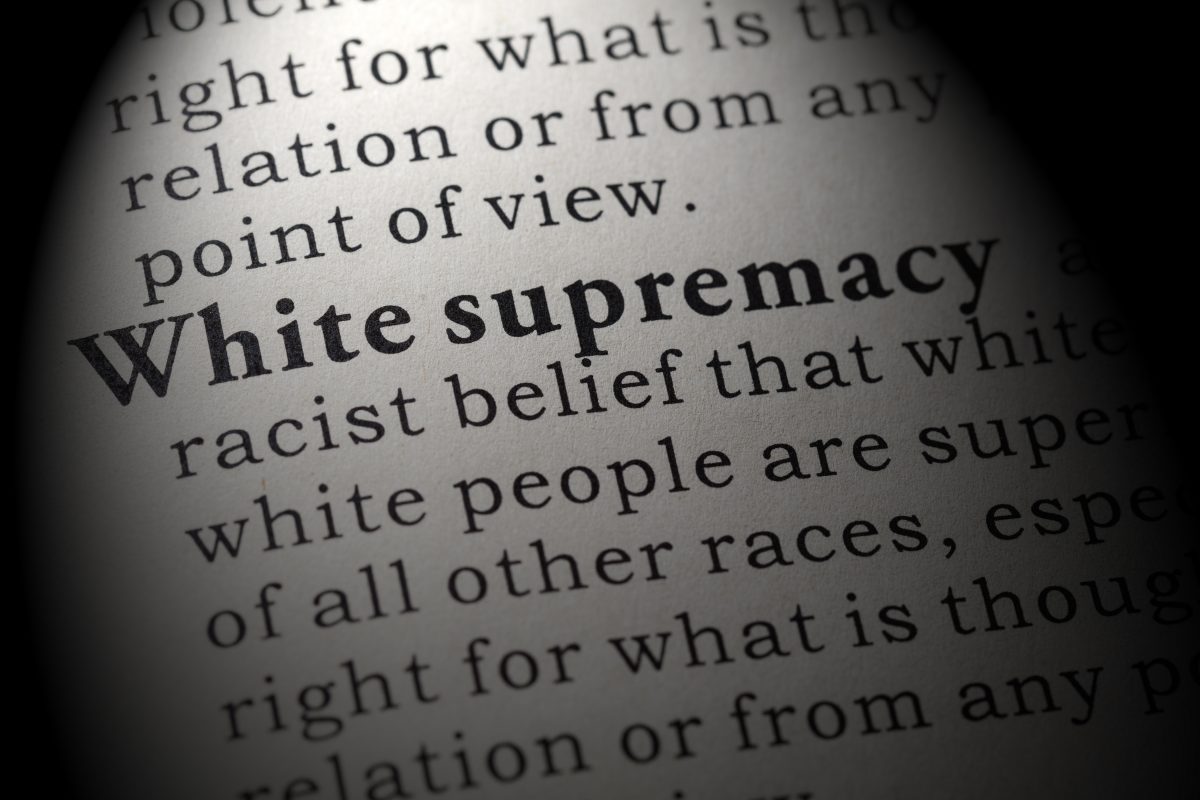 The Legal Insurrection Foundation, of which I am the president, has launched a website, criticalrace.org, to provide resources to parents and students regarding Critical Race Training in higher education.

The main feature of the website is a database of how Critical Race Theory is put into action on campuses, presented in the form of an interactive map that permits searching by state and school. Our main concern is not with the study or teaching of the subject, but how campuses implicitly and explicitly force students to adopt this ideology through mandated coursework, activism, other requirements, and the campus culture.

As of this writing, the database includes over 200 colleges and universities in the United States, with a goal of covering 500 schools in a matter of months. The data includes a wide range of activities, based primarily on public sources. We quote and link to what the colleges themselves say.

The project has received widespread media attention. Some of the media coverage has characterized the database as a list of schools that students should not attend.

That is inaccurate. The database is neutral, expressing no view on particular colleges and universities, but providing the resources for parents and students to make an informed decision in choosing a school. As explained on the website:

The colleges and universities in this database and map have varying degrees of Critical Race Training, some mandatory, some not. This is not a list of schools to avoid, it is a database to provide parents and students with information from which they can make informed decisions as to what is best.

Why undertake such an endeavor, particularly with the risk of “cancel culture” that has become so prevalent in academia?

We seek to fill a void of information in an easily accessible form for parents and students who may not understand what is happening on campuses and may not know what questions to ask since Critical Race Theory is hardly on the minds of most college applicants.

In 2018, when asked about factors in choosing a college, students mostly gave responses such as affordability, reputation, and job opportunities. Factors such as “political leaning” or “ideology” did not even make it to the top seven list of factors. Too often, parents and students seem to overlook or disregard campus culture and ideology when making the decision of where to go for college.

However, with initiatives such as the 1619 Project making their way into college and high school curricula, it is critical that students and parents understand Critical Race Theory, the theory’s objectification of people based on race, and its role in the modern college campus through Critical Race Training.

Critical Race Theory is an outgrowth of the European Marxist school of critical theory, an academic movement that seeks to link racism, race, and power. It is fundamentally different from the American Civil Rights Movement, which sought to work within the structures of American democracy, often using constitutional law, the legislative process, and civil liberties to achieve its goals.

Critical Race Theorists, on the other hand, challenge the very foundations of the liberal order and argue that American social life, political structures, and economic systems are founded upon race and are systemically racist.

Critical Race Training seeks to put Critical Race Theory into action on campuses. Using the misleading verbiage “anti-racism,” students, faculty, and staff are subjected to training and mandated study of how to dismantle the allegedly systemically racist system. There is no opting out and there is no right to be left alone. In the terms of campus activists, “silence is violence,” so being silent is alleged to be an act of violence.

This provides not for persuasion, but for coercion, with severe consequences of being falsely labeled a “racist” as a way of forcing compliance.

Even worse, this so-called “anti-racist” training mandates activism, not just compliance. Simply not being racist is not sufficient. As Boston University professor Ibram X. Kendi writes in his book How to Be an Antiracist, “[Racism] is descriptive, and the only way to undo racism is to consistently identify and describe it—and then dismantle it.”

In Kendi’s paradigm, which is widely adopted on campuses, people are either “anti-racist” (meaning they seek to actively dismantle systemic racism) or they are racist. There is no middle ground—there is no such thing to Kendi and Critical Race activists as being non-racist. Non-racism without activism is considered racist.

The damage from such coercion to the learning environment is obvious. It is compounded by numerous reports of race-shaming using the doctrine of “white fragility” and “white privilege.”

These programs no longer are rare. In the wake of the death of George Floyd in May 2020, and the subsequent Black Lives Matter protests and riots, multiple universities have responded to campus activists and outside groups demanding anti-racist actions be taken.

One such university response that hit close to home was Cornell University president Martha Pollack’s announcement in July 2020, titled “Additional Actions to Create a More Just and Equitable Cornell.” The proposed program, to be considered by the faculty senate before concrete steps were taken, included putting “anti-racist” theory and practices into all aspects of the university, including curriculum, hiring, and promotion. As benign as this all sounds in theory, in fact, this has put Cornell on the path of mandatory racial activism as part of the college experience.

Many higher education institutions have taken broad and rudimentary measures to implement critical race training. To make campus community members understand their “implicit biases,” institutions have hosted trainings, both optional and mandatory, ranging from an orientation to a semester-long series.

Other institutions have changed curriculum requirements to expose the broader public to the supposed racial biases imbued in long-standing institutions. Those policies range from creating a mandatory class on anti-racism to forcing instructors to embed anti-racist ideology in their class material. A few have even gone so far as instituting disciplinary measures against students through the revision of academic codes of conduct to include vague language on “hate speech” and “racist language.”

As indicated before, these policies are often shrouded in terms that are meant to appeal to a wider segment of the population. As we have already documented at the Legal Insurrection Foundation, anti-racist advocates and school administrators cloak these radical and illiberal measures using terms such as “equity” and “diversity and inclusion,” terms that create a broader, public consensus. No individual wants to be seen as opposing “equity” or “inclusion.” This manipulation of public messaging combined with lack of access to curricula means that parents and students often do not know in advance whether their institutions will take these radical measures.

It is becoming impossible for college students to be left alone by Critical Race Training mandates and coercion. That makes it more important than ever for parents and students to understand what they are getting themselves into. Our new website is a good starting point.

The Fight over Critical Race Theory in Education: A Fight for Our National Survival