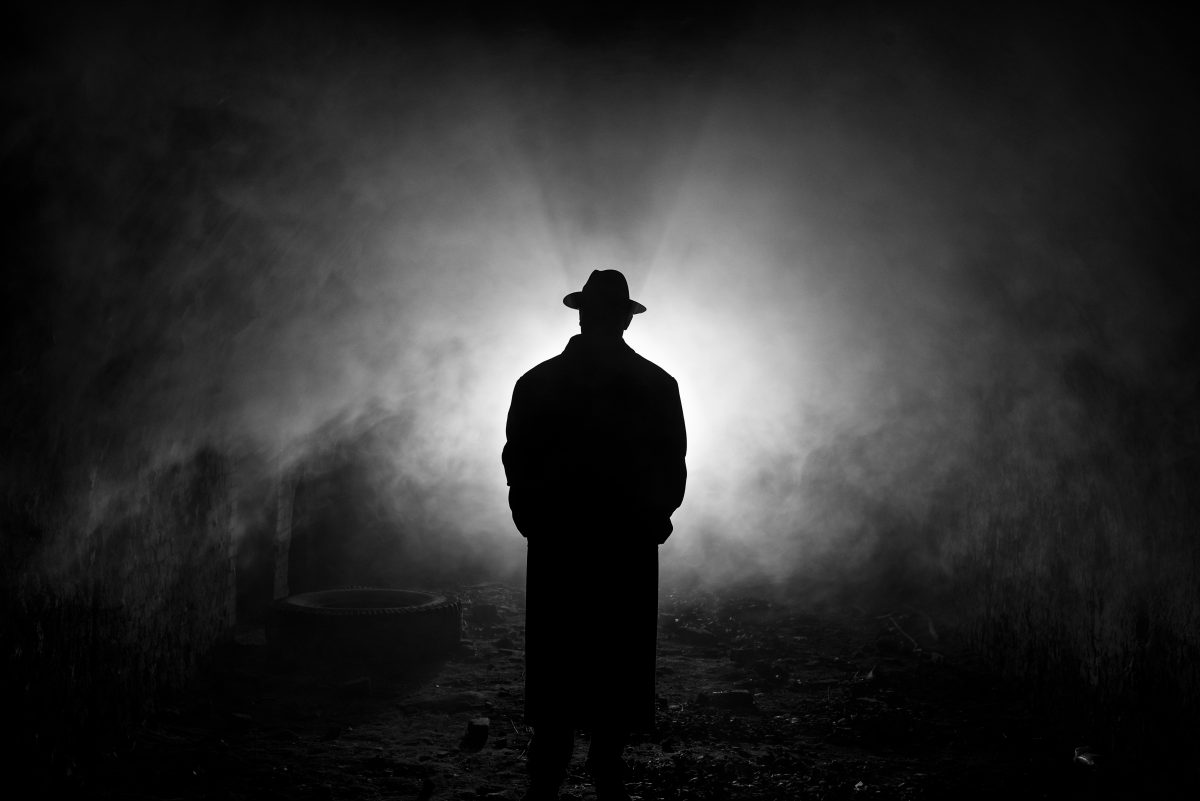 We are living in an era of unprecedented pressure for ideological conformity within institutions of higher education. Idaho’s Legislature has led the way toward reforming public universities through budgetary controls. Lawmakers were awakened to the need for reform by in-depth reports, which led to the House calling for a $4 million budget reduction at the universities. Red states are following suit and trying to resist the ideological pressure in higher education, but they face a unique challenge. They have to combat the establishment right’s reassurance that deceptive rhetoric is not only harmless, but that the state’s education system is immune to the advancement of Critical Social Justice (CSJ).

Although Idaho has Republican supermajorities in both state legislative bodies, Republican state board members are part of the education establishment. Amid public backlash against the politicization of the education system, the board has claimed all allegations are “unfounded” while simultaneously endorsing CSJ advancement — and denying that that is what it is doing.

During the 2021 session, legislators cut university budgets by $2.5 million and implemented a tuition freeze for the second time due to concerns over the intrusion of CSJ.  Meanwhile, the state board asserts there is no critical race theory in Idaho, only diversity, equity, and inclusion (DEI), they say, which is supposedly unrelated. In Idaho, people are told, DEI is just a respectable deliverance of American common sense. There is nothing revolutionary in the support of DEI.

The latest example is the board’s new policy mandating that universities implement DEI initiatives. Each university must adopt DEI policies and incorporate them into their mission statement. Universities must also continue complying with their accreditation institution, the Northwest Commission on Colleges and Universities, which demands adherence to DEI.

The board has developed definitions for DEI in consultation with current state university presidents. The board’s policy makes it seem like diversity, equity, and inclusion are just neutral, catch-all terms. But the new policy serves as a smokescreen to accelerate the transformation of Idaho’s higher education system.

DEI presents the same analysis and remedy as CSJ. The ideas behind both DEI and CSJ, emphasize that American society is irredeemably racist or sexist, group identity must transcend individuality, and equity must be celebrated while meritocracy stigmatized. The two cannot be divorced. DEI is simply the mechanism by which CSJ is applied to universities by implementing policies attempting to overturn supposed systems of oppression.

The board’s policy pledges to protect and promote all types of differences including race, sex, religion, or ideology. But the past history of Idaho’s universities shows that they are interested in only certain kinds of diversity. Race and sex will be prioritized over ideology and religion.

For example, both University of Idaho (UI) and Boise State University (BSU) assume that no department or search committee can be trusted to make hiring decisions apart from the dominant culture. All job pools are vetted to increase the likelihood that minority and female candidates are hired, but no mention is ever made and no effort is ever expended to make sure that the university’s hegemonically liberal professoriate do not exercise an “implicit bias” against conservatives or Christians.

The board’s fake commitment to “diversity” protects certain kinds of differences. In fact, ideological diversity is indeed a threat to the “welcoming” and “inclusive” environment that the universities claim to want. More on that in a moment.

But CSJ universities only achieve “equity” when they achieve equality of result or statistical group parity. For instance, women make up only 8 percent of science, technology, engineering, and mathematics fields (STEM). CSJ universities perceive this disparity as evidence of discrimination.

Thus, UI has a housing unit dedicated exclusively to promoting women in STEM. There is no corresponding housing unit dedicated exclusively to men in underrepresented fields such as education. Boise State’s Gender Equity Center hosts a Scholarships for Women page on its website that suggests only women can apply. There are no external male-only scholarships listed or promoted, despite thousands existing across the country.

CSJ universities insist that dismantling this old culture of alleged discrimination, regardless of how well it worked or met the needs of unique individuals, and building a new culture will achieve parity. Unfortunately, that goal means that individual excellence must be subordinated to filling group quotas.

Inclusion, according to the board’s policy, means fostering an environment where the inherent worth and dignity of all individuals are recognized, valued, and have equitable opportunities. Inclusion is necessary to promote freedom of expression, the board says. This sounds harmless and welcoming.

But today’s inclusion at CSJ universities demands an institutional climate that elevates groups that have been designated as oppressed and denigrates those designated as privileged. To BSU, this meant excluding ideas and things that some members of minority groups find objectionable. Student activists, empowered by diversity and inclusion administrators, bullied a small business off campus for having a Thin Blue Line sticker (supporting the police) on its storefront.

Ironically, the university claimed the exclusion of police supporters from campus was an attempt to protect free expression.

LGBT-only graduations are done at BSU in the name of inclusion. Speech codes also arise to achieve the new inclusion. For example, Bias Incident Response Teams roam freely at both universities, using their power to investigate supposedly biased speech that people report, regardless of the defendant’s intent. As a result, ideologically dissenting faculty members and students can be expelled, fired, or punished.

The education establishment hides the true intentions of DEI despite, or maybe because of, the fact every university that focuses on it eventually fosters a tyrannical environment where students and faculty members walk on eggshells to avoid trouble with hypersensitive students or administrators.

Legislators who cut the budget of Idaho’s universities by $2.5 million for pursuing social justice should be concerned and contemplate taking further steps to fend off the DEI invasion.

Once the new policy is passed, although it could still be turned down during the final vote, the board will no longer need to argue that Idaho is immune to the advancement of divisive ideologies or that the public’s allegations are “unfounded.” The advancement of CSJ at universities will become protected under the guise of adhering to professional state standards.

This same line of reasoning previously led the board to mandate cultural responsiveness, social justice, and DEI in teacher certification standards. Now when parents object to critical race theory education models in their child’s school, district officials can claim they are just following state standards. Such policies are currently busy destroying meritocracy and educational excellence in Idaho school districts.

To fix this problem, the board could enact a policy to annually assess the intellectual freedom and viewpoint diversity at public universities. These assessments could determine the extent to which competing ideas and perspectives are presented and to what extent students and faculty members feel free to express their beliefs on campus. Further, the board must hold institutions of higher education accountable to their core missions—to protect academic freedom in research, teaching, and learning for the purpose of the “advancement of truth” and serving the “common good”—and establish the precedent that DEI is antithetical to that mission.

Universities welcome the education establishment’s insistence that the plain words and resulting actions of CSJ universities do not mean what they plainly demonstrate, because they enjoy the board’s coverage for their political agenda. Legislators who cut the budget of Idaho’s universities by $2.5 million for pursuing social justice should be concerned and contemplate taking further steps to fend off the DEI invasion.

The more Idaho’s legislature wakes up to the threat of the establishment, the more they will object and try to stop it. This is what the establishment most fears and wants to avoid. A wide-awake legislature should starve the board of public funds until its leadership commits to reforming institutions of higher education.