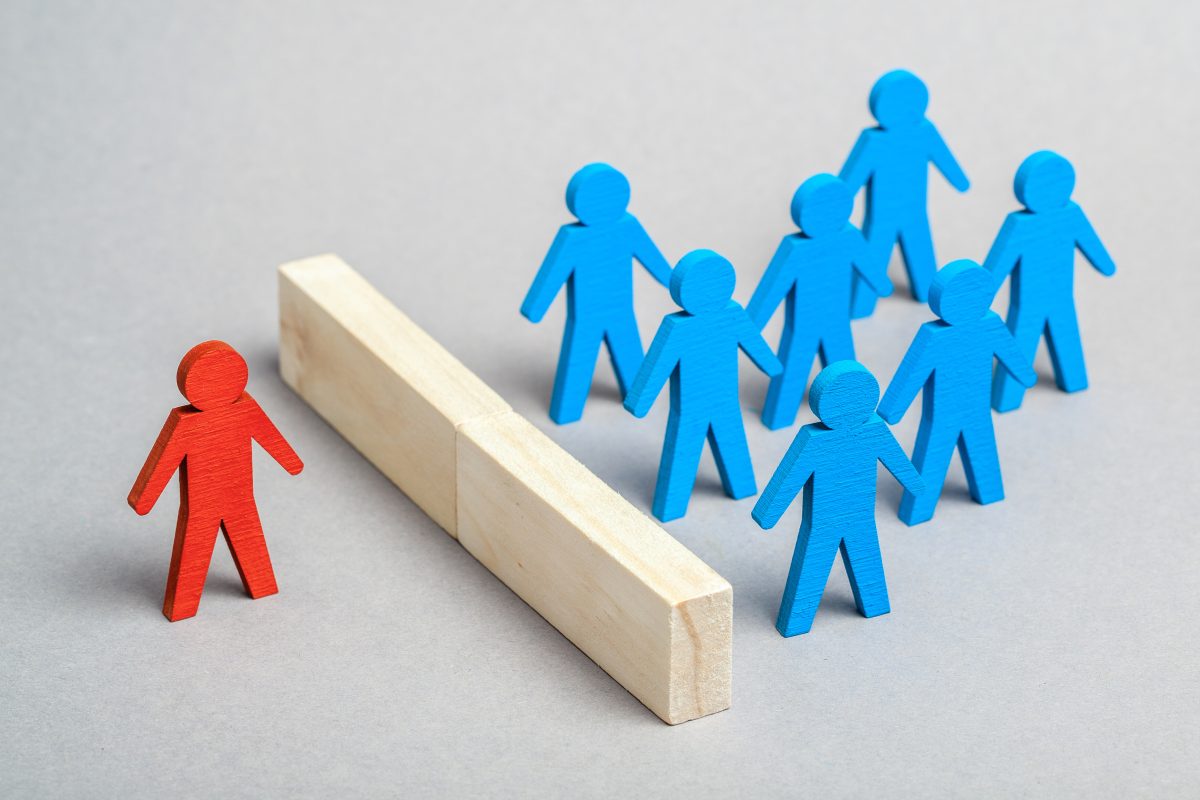 The Supreme Court may ban affirmative action, but even if it does, many race, sex, and ideology-conscious “diversity” policies and programs will still remain on college campuses. Regardless of the Court’s decision, state legislators have an important role to play in striking down discriminatory practices in public higher education. Idaho is emblematic of how a “red” state must go beyond banning affirmative action to stop the growth of discriminatory diversity, equity, and inclusion (DEI) programs and policies in its public universities.

Idaho joined nine other states in banning affirmative action in the operation of public employment, education, and contracting in 2020. House Bill 440 prohibited discrimination against or granting preferential treatment to any individual or group on the basis of race, sex, color, ethnicity, or national origin.

The decades-long battle against affirmative action is based on the simple principle that categorizing people by race is both morally wrong and unconstitutional. Conservatives argue that our Constitution is and should be “colorblind” and that we should value individuality and merit over identity group rights. Public opinion polling shows that an overwhelming majority of Americans support this position.

Despite Idaho’s law prohibiting discrimination in public education, the state’s universities continue to use taxpayer dollars for discriminatory programs, several of which exclude men.

Consider Boise State University’s new Women in STEM, Medicine and Law Scholarship which, as the program name indicates, is a female only scholarship that “was created to help female students at Boise State feel supported to pursue any degree and career path they choose.” Further, the scholarship website says, “Donate today to support Boise State women in STEM, medicine and law in achieving their dreams.” This discriminatory, anti-male program compromises excellence in an effort to fill group quotas on campus. It excludes men, even though the law forbids such discrimination.

This is not the first time Idaho universities have violated the colorblind, non-discriminatory standard set by Idaho law. At least 25 scholarships on Boise State’s campus seem to only be available to women.

Furthermore, in hiring practices, the University of Idaho’s Diversity Plan requires the creation of “strategic hiring initiatives that target women and underrepresented and diverse groups in all units.” A Chief Diversity Officer, earning a salary of $141,586, is dedicated to carrying out those goals.

Higher education’s advancement of DEI ushers in not only discrimination based on race and sex but also ideology.

These programs and policies would likely be ruled illegal under Idaho law, but the Attorney General has declined to investigate them.

Nevertheless, affirmative action is only a small policy front in the larger battle for a truly American education system.  Without engaging these other fronts, no genuine progress can be made. At least as crucial is eliminating the DEI agenda in higher education. State legislators need a holistic approach to solving this deeply rooted problem.

Over time, affirmative action has morphed into a regime of DEI policies, principles, and initiatives centered around the concept of preferential treatment of certain identity groups and ideological conformants—but those do not necessarily run afoul of the law against group discrimination.

Universities have imposed political litmus tests in hiring practices, which fosters tokenism and compromises academic excellence under the guise of DEI. Moreover, leftist political activism has been infused into residence life through living-learning communities and service-learning.

Living-learning communities are large amounts of campus housing dedicated to advancing social justice activism. Housing units are given different themes such as “racial justice” or “global citizenship.” For example, the University of Idaho offers gender inclusive housing which “allows for same gender, opposite-gender or gender nonconforming students to live together, regardless of biological sex” and “is not restricted by traditional limitations of gender.”

For example, the University of Idaho’s Center for Volunteerism and Social Action encourages students to participate in the service-learning event “Writing on the Wall,” a project designed to encourage students to divide people into groups of “oppressed” and “oppressor,” and write down examples of these groups on a blank wall. The event ends by “tearing down” the wall, a “symbolic act of destroying” supposed systems of racism and sexism in American society.

The University of Idaho recently started the Black Cultural Center to provide a “safe space for black students.” The dedicated director, Mario Pile, has claimed he will “reach out to more potential Black students. . . to enroll at the university.”

Additionally, higher education’s advancement of DEI ushers in not only discrimination based on race and sex but also ideology. Both University of Idaho and Boise State University require job candidates to include DEI statements in applications. These ideological loyalty oaths on college campuses require faculty candidates to pledge commitment to the university’s diversity agenda in its struggle against meritocracy, individuality, and colorblindness.

Conservatives, classical liberals and everyone who is not a DEI activist would hardly feel welcome to apply for those jobs. Males must think they have little chance of landing them. Existing law does nothing to prevent this discrimination at public universities.

University of Idaho and Boise State University are discriminating against students and faculty on the basis of race, sex, and ideology because of their dedication to DEI. Ultimately Idaho’s law is limited. It does not prevent Black or LatinX-only graduation ceremonies, the leftward corruption of curriculum and residence life communities, political litmus tests, or Black-only safe spaces on college campuses.

This situation is untenable since most Americans agree that non-discriminating, colorblind and meritocratic principles are the only truly just foundation for our country’s laws and mores.

Other states should learn from Idaho’s experience that they must do more than address race and sex based discrimination in hiring and admissions. Political litmus tests should be banned. Budgets funding campus DEI bureaucracies should be cut. Administrators should be held accountable for not only abiding by the law but respecting the wishes of the people that state universities exist to teach students knowledge and skills, not to twist their thinking with political indoctrination of any kind.