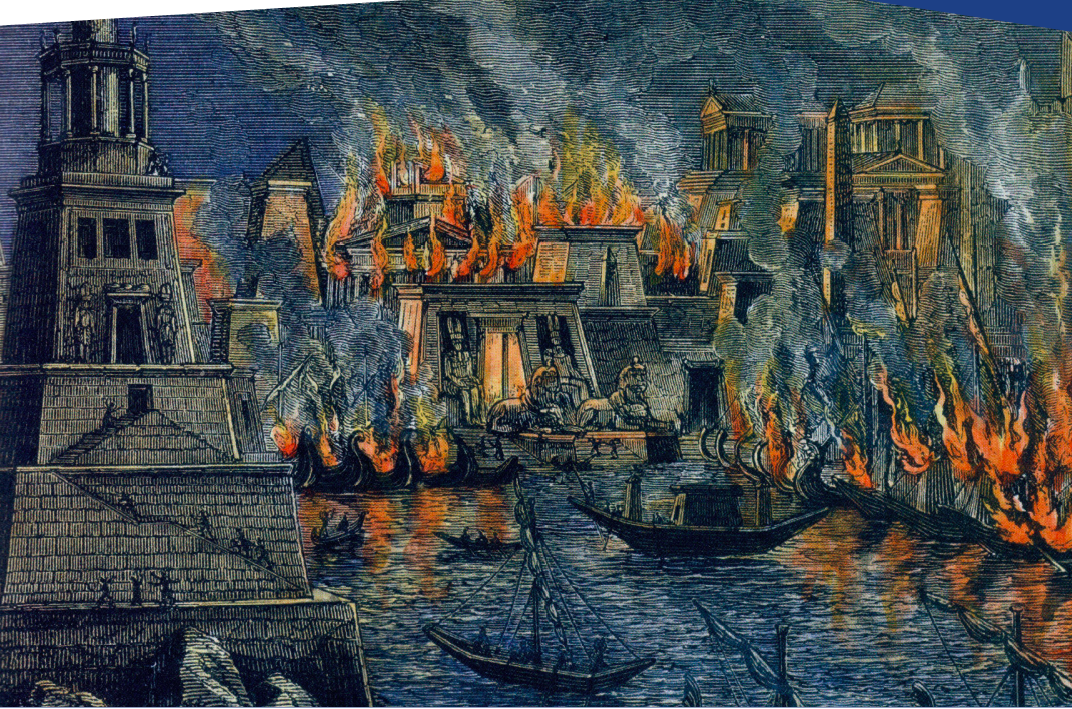 From the executive summary of Critical Social Justice in the UNC System:

Critical Social Justice (CSJ) poses a threat to higher education and to the American way of life. This school of thought goes by many names, including Critical Race Theory, Critical Theory, Multiculturalism, and Identity Politics. All these ideologies divide the world into aggrieved minorities and oppressive majorities, reducing people to a group identity grounded in immutable characteristics such as race and sex. They are based on a distorted view of what a human being is, compromising the pursuit of truth and diverting institutions that adopt it away from excellence and merit and toward factionalism. They cultivate resentment and anger among the supposedly aggrieved while undermining the stability, equal treatment, and mutual toleration that contributes to individual happiness and good citizenship. Universities promote CSJ policies under the seemingly innocuous rubric of Diversity, Equity, and Inclusion (DEI).

Most schools in the UNC System have adopted CSJ in their strategic plans, and things are accelerating across the system. A system-wide Racial Equity Task Force, which the Board of Governors seemingly empowered, released a report in December 2020 to accelerate the push to extend DEI programming into all facets of all the universities. It called for more administrative DEI hiring throughout the system and establishing more new programming aimed supposedly at aggrieved minorities, including curricular changes and more developed retention programs. The entire report was based on the idea that the UNC System represents systematically racist notions of achievement that could be deconstructed through careful administrative oversight.

Nearly every university is committed to building a DEI infrastructure. Here are the highlights from a survey of publicly available information across the system:

The CSJ-DEI complex is expanding rapidly in the UNC System. Soon many more colleges will have deans and associate deans dedicated to promoting this pernicious ideology. Those deans will enact more policies such as requiring new candidates to submit DEI statements, creating higher pay scales for supposedly aggrieved minorities, or making optional training mandatory. Any influx of monies will be diverted in large part to further these DEI efforts. The Board of Governors and the legislature stand at an inflection point: either stop the DEI industrial complex or it will take over North Carolina’s universities.