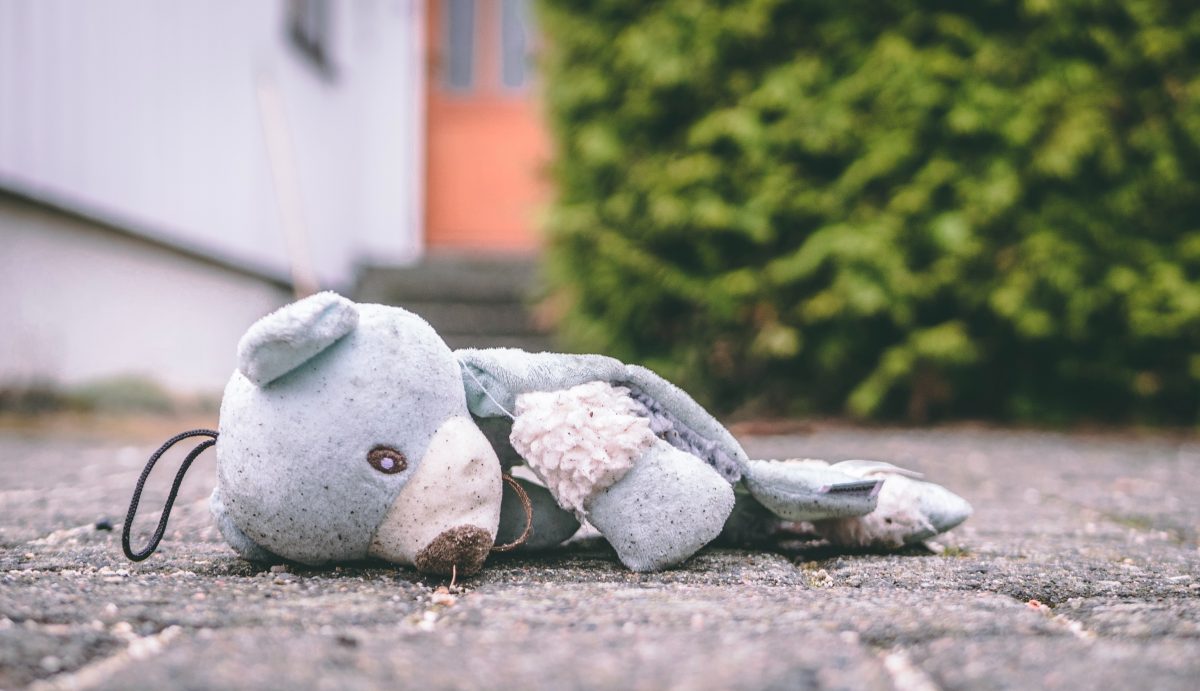 Is higher education the highest priority for East Carolina University, or is the institution just pushing a political narrative? On August 19th, ECU held its 2022-23 faculty convocation, and the Martin Center was able to attend via livestream. The speeches and events that transpired were eye-opening and revealed much about the path ECU is encouraging faculty to take.

During typical faculty convocations, administrators present necessary (if unexciting) information. Itineraries include the welcoming of new faculty, the presentation of awards, the sharing of syllabus policies, brief lectures from deans, financial and accreditation updates, etc. Any remaining time may be used for non-job-related information, but such material is usually deemphasized given the sheer volume of necessary material.

The event opened with a so-called land acknowledgement: an homage to the “original custodians” of the soil on which the school was built, the Tuscarora tribe. Happily, this silliness was followed by the most traditional part of the event, in which new faculty were welcomed alongside the chancellor, the vice chancellor, and board members. Additionally, two amendments to the faculty constitution and by-laws were considered and accepted. All told, these concessions to the realities of university governance took fewer than 10 minutes. The remaining time was put to use discussing topics of highly questionable relevance.

To begin with, ECU chancellor Philip Rogers touted “diversity, equity, and inclusion” (DEI) policies as being in “alignment with the school’s mission, vision, and values.” Other speakers would go on to affirm support for the LGBTQ community and the teaching of Critical Race Theory.

As the convocation proceeded, Anne Ticknor, chair of the faculty and professor in the College of Education, gave remarks titled “Making the Secret Hurt Visible.” What is the secret hurt? According to Ticknor, it consists of the right-wing legislation that has recently been enacted throughout the nation, as well as the toll this legislation has taken on faculty and students who identify as BIPOC (“Black or Indigenous people of color”) or LGBTQ. These laws are, in Ticknor’s words, increasing the “secret hurt” by “erasing, ignoring, [and] silencing” the alleged victims in question. “More specifically,” Ticknor continued, “these bills have been focused on restricting the teaching of Critical Race Theory, [suppressing] the 1619 Project, and banning literature.”

Ticknor went on to discuss the report put out earlier this year by the AAUP condemning the UNC System for being overly political, limiting academic freedom, and perpetuating racism. (The Martin Center’s response is worth reading.) As the voice for ECU’s faculty, Ticknor described the AAUP’s report as compelling and implored ECU to “do better” by their faculty and students.

Needless to say, most of Ticknor’s remarks were personal opinions and ramblings rather than anything overtly related to teaching. Despite her role as the chair of the (whole) faculty, Ticknor clearly favors one political side of the aisle over the other. This raises serious questions about the neutrality of the university at large. How can the institution remain non-partisan if the chair of the faculty can so blatantly pontificate about politics on formal university time?

How can the institution remain non-partisan if the chair of the faculty pontificates about politics on formal university time?Following these spirited remarks were two presentations about “making more inclusive spaces for our community and region.” The first was titled “The LGBTQ+ Health Initiative” and was presented by Brandon Kyle, associate professor at the Brody School of Medicine. Kyle, the chair of the Health Sciences Sexual and Gender Diversity Committee (SGDC), shared the mission of his organization: “to foster a campus climate that is inclusive of and welcoming toward LGBTQ individuals, to promote information relevant to LGBTQ health in educational curriculum, and to support best practices in LGBTQ healthcare.”

Cierra Buckman, director of pediatric research at the Brody School of Medicine, followed Kyle’s remarks by opening with her name and pronouns, stating that sharing the latter upon introduction is “one of the first steps in the direction of becoming a more inclusive campus.” Buckman went on to say that, after five years at ECU, she feels that the climate is completely different now than when she started. Whether or not taxpayers should applaud this metamorphosis was not addressed.

Buckman shared many of the struggles faced by LGBTQ+ individuals in the medical industry, stating that eastern North Carolina is a healthcare “desert” for members of those communities. ECU, according to Buckman, is taking on the task of filling that gap and becoming a leader in LGBTQ+ healthcare. The first step in this LGBTQ+ health initiative is SGDC’s “pride clinic,” which offers primary care to all ages, from children to adults. Also mentioned was the SGDC’s focus on mental healthcare for LGBTQ+ communities, as, statistically, they are at a higher risk for mental health issues.

Following the remarks by Kyle and Buckman was a segment titled “Celebrating the LGBTQ Community Through Campus Collaboration.” This talk was presented by Angela Wells, associate professor in the School of Art and Design, and Mark Rasdorf, senior associate director and intercultural affairs director at the Dr. Jesse R. Peel LGBTQ center.

In their segment, Wells and Rasdorf discussed an LGBTQ+ photography exhibition that has taken place at ECU since 2016. They shared the details of each exhibition, year by year, as well as some of the resulting photos. The mission behind these exhibits, according to the speakers, was to show that “representation matters.” The exhibition for 2022 is titled “We Say Gay” and appears to be a reference to the falsely-characterized “Parents Bill of Rights” in Florida, which was referred to as the “Don’t Say Gay” bill by media progressives.

In sum, ECU aimed to make “the secret hurt visible” to all faculty and staff. It appears that they succeeded. However, in the process of this ideological charade, a clear line was drawn in the sand, and any thoughts of institutional neutrality were abandoned. Obviously, the issues raised during ECU’s faculty convocation have a place within an environment of open inquiry. What they lack is even a remote connection to the point of faculty-administrator meetings.