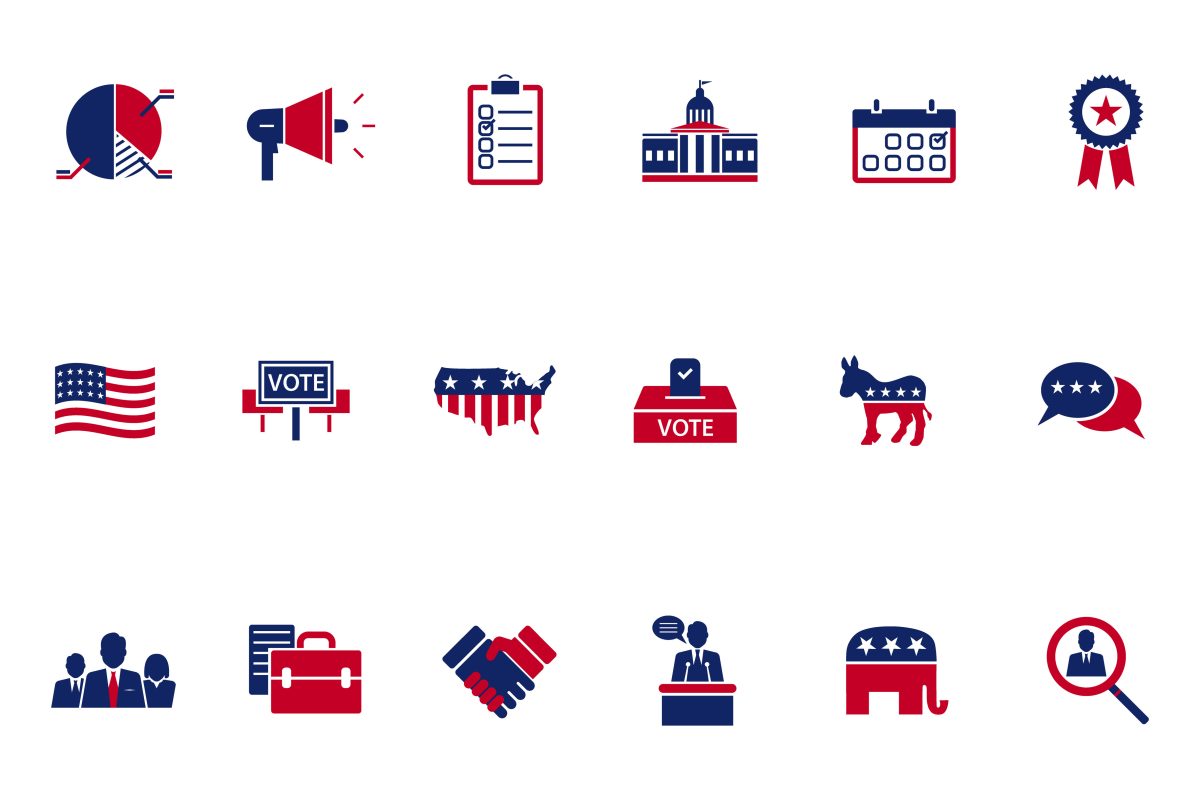 Last month, the American Association of University Professors (AAUP) released a report accusing the North Carolina General Assembly and the UNC Board of Governors of “political interference” at UNC-Chapel Hill and across the UNC System.

As the Martin Center predicted in October, the report is a clear hit job on people and policies that its authors don’t like. In its zeal to criticize Republicans, it misses something fundamental: Governance of public universities has always been political. The only thing that has changed is the party that’s in charge. In 2005, for instance, Senator Tony Rand, former Democratic majority leader of the North Carolina Senate, lamented the political nature of the Board’s appointment process, then under his own party’s leadership. “It’s an unseemly process,” Rand told the NC Public Policy Center at the time. “The people who you hope are most influential and aware and concerned about North Carolina and its institutions are not going to come up here beseeching us for entry into the kingdom of heaven.”

Board decisions necessarily involve the weighing of beliefs, values, and priorities.Here in North Carolina, funding for public university enrollment, capital expenditures, student aid, loans, and special programs is decided by the legislature. The membership of the UNC Board of Governors is comprised of political appointees chosen by partisans in a two-party system. Its charge is to make policy decisions; it is responsible for the planning, development, and overall governance of the System. Such decisions necessarily involve the weighing of beliefs, values, and priorities. Even the university’s first president, Bill Friday, who worked hard to keep the institution itself above the political fray, admitted that “the university is in the political process.”

In that regard, Friday’s job was somewhat easier than that of more recent presidents. During his tenure, the policy priorities and partisan affiliations of North Carolina’s legislature, UNC’s various boards, and UNC’s faculty were all in alignment somewhere left of center. Now, there is a clear divide between the reddish-purple entities that govern schools in the UNC System and their bright blue faculty. A different set of controversies and disagreements naturally arise.

But even when Democrats controlled the North Carolina legislature, conflicts between UNC’s various governing bodies still existed, and no one could use partisan politics as a handy scapegoat. In 1985, for example, campus leaders stridently but unsuccessfully opposed the Board of Governors’ adoption of minimum admissions standards for athletes. In 1997, the appointment of new members to UNC-Chapel Hill’s Board of Trustees caused controversy when the chancellor, the legislature, and Carolina’s then-board chairman all put pressure on the Board of Governors to appoint different candidates.

In 1999, Senator Tony Rand (a Democrat) introduced a bill that would give the President Pro Tempore of the Senate and the Speaker of the House the power to appoint one member each to the local campus boards of UNC schools, at the expense of the BOG. The measure failed at that time but was instituted in 2016 by the Republican legislature, this time at the expense of the Governor.

The Board of Governors has repeatedly clashed with individual institutions over the university’s relationship with the General Assembly. There were ongoing disputes in the early 2000s between the Board of Governors, chancellors, and boards of trustees over how universities should lobby for legislation and funding.

A report by the North Carolina Center for Public Policy Research cites one example that occurred during the 2005 legislative session. Attempting to circumvent the Board of Governors and create novel tuition and residency-status policies, UNC-Chapel Hill administrators and state Senators wrote provisions into the Senate version of a budget bill. The report continues:

UNC President Molly Broad said she first heard about the provisions on April 29, 2005, after conversations were already underway between UNC-CH Chancellor James Moeser, UNC-CH lobbyist Kevin Fitzgerald, Senate President Pro Tem Marc Basnight, and Senate Majority Leader Tony Rand. President Broad said, “It’s profoundly disappointing that the leadership of Chapel Hill would have been engaged in the development of these proposals.” In later comments, Broad chided UNC-CH and NCSU officials, who she said went behind the backs of the Board of Governors “to seek special treatment from legislators.”

All of these controversies occurred prior to Republicans winning the legislative majority in 2010. With great power comes frequent disagreement about how best to wield it, regardless of party.

With great power comes frequent disagreement about how best to wield it, regardless of party.Despite criticisms and disagreements, the Republican General Assembly and Board of Governors have actually appointed members with relatively diverse viewpoints. They are arguably more diverse in viewpoint than university faculty (and certainly more diverse than the most outspoken members of the AAUP).

Across all of UNC’s boards, there are 53 Democrats and 97 Republicans. 40 board members are unaffiliated. (Some members’ party affiliation could not be determined.)

These bipartisan bodies have tackled a wide variety of issues that should be of interest to North Carolinians of all political stripes. Dr. Kimberly van Noort, UNC’s Vice President for Academic Affairs, summarized those accomplishments in her response to the AAUP:

During the last six years, we have lowered tuition for nearly all of our students; improved graduation rates among low-income and minority students; and made historic investments in growing and supporting our system’s six historically minority-serving institutions. We continue to recruit and support world-class faculty, and we secured substantial raises for faculty and staff in the most recent (bipartisan) state budget, as well as more than $2 billion in capital funding for our campuses.

Going forward, it’s likely that disagreements between relatively conservative boards and left-leaning faculty will continue, side by side with the ordinary power struggles common to governing bodies. These controversies arise due to the nature of political power. Let’s stop pretending that it’s anything else.