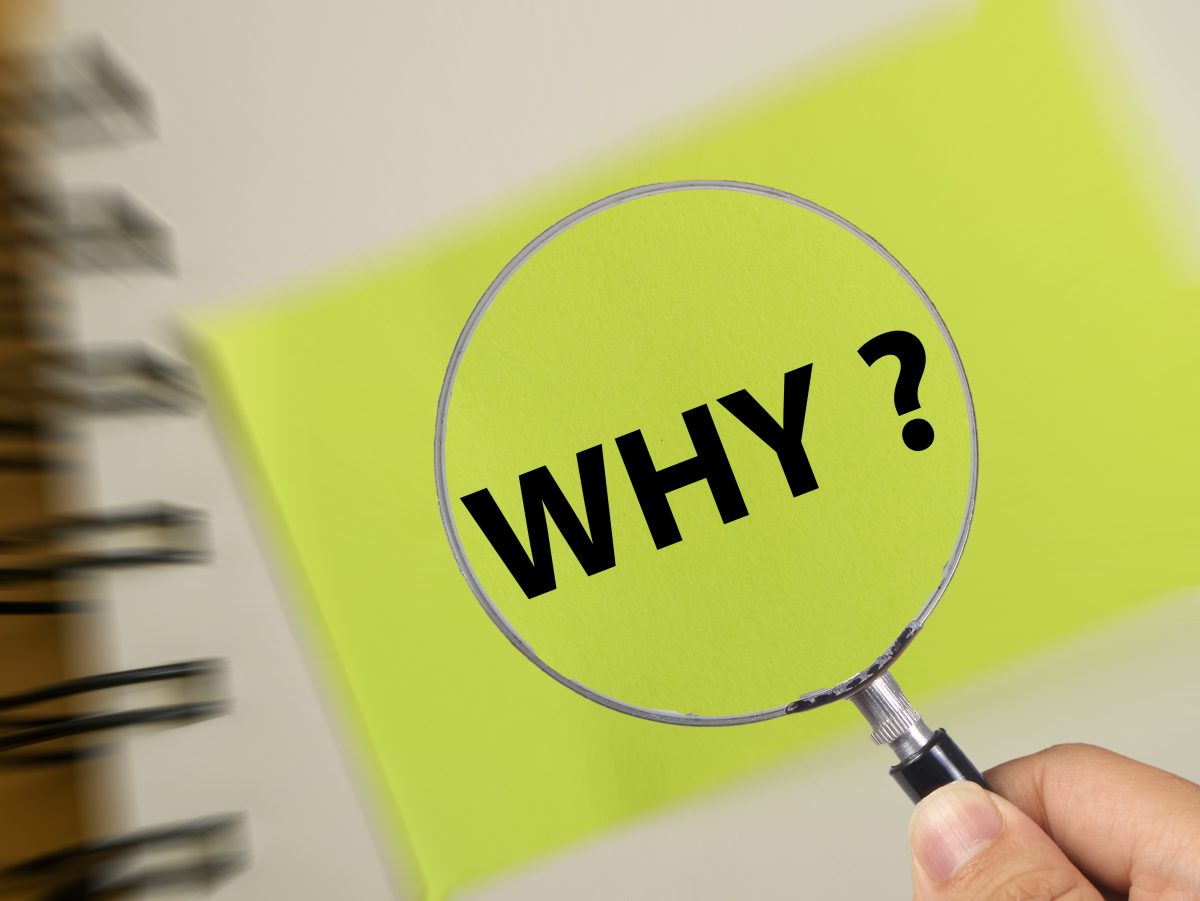 On September 29, the American Association of University Professors (AAUP) announced that it is investigating what it calls “egregious violations of principles of academic governance and persistent structural racism in the University of North Carolina System.” To do so, it has launched a special committee and will release its findings in early 2022.

According to the AAUP’s press release, the investigation was prompted by the “widely publicized mishandling of the tenure case of New York Times writer Nikole Hannah-Jones.” But there has already been a significant—one might even say exhaustive—investigation of that incident. Local and national media outlets of all stripes have uncovered the relevant facts: policies that govern tenure and appointments at UNC, the timeline of events in Hannah-Jones’ tenure case, and emails from involved parties. A UNC employee even leaked a copy of Walter Hussman’s UNC donation agreement to the media. It’s unlikely that the AAUP will discover anything new.

Thus, the investigation will go far beyond the Hannah-Jones incident. According to AAUP’s press release, the report will also cover “the influence of the gerrymandered state legislature on the systemwide board of governors and campus boards of trustees” and “how the use of political pressure has obstructed meaningful faculty participation in the UNC system.” In short, the AAUP will be looking into all the things it doesn’t like about the UNC System: namely, its conservative Board of Governors and Board of Trustees, their statutory authority to oversee faculty appointments, and the Republican-controlled legislature that appointed them.

The AAUP’s politics have also corrupted its vision of academic freedom.

It’s a very thinly veiled attempt at intimidation in a power struggle between left-of-center faculty members and the governance structure that stops them from having completely free rein on campus.

To be sure, the AAUP represents the professional interests of its constituents—faculty—but it also represents their radical, and often illiberal, politics. For example, the AAUP-funded campaign for “A New Deal for Higher Education” promotes concepts like “economic justice” and the cancellation of student debt. The AAUP’s blog, Academe, regularly demonizes conservative principles and policies generally (such as individual responsibility and fiscal discipline) as well as questioning many conservative ideas for universities (such as viewpoint diversity, free speech, or a Great Books curriculum).

The AAUP’s politics have also corrupted its vision of academic freedom. For many years, the AAUP has adopted an expansive vision of academic freedom—including complete faculty autonomy over teaching, curriculum, research projects, and extramural speech. But now, it only extends the “right” to autonomy to those who toe the political line. Eva Cherniavsky, president of the University of Washington’s  AAUP chapter, explains this double-standard on the Academe blog. She says, “Against the Right’s argument that all perspectives must be represented, the faculty assert a collective authority to norm intellectual debates in our fields.” This kind of thinking allows leftist faculty majorities to exclude heterodox scholars from contemporary academic discourse and squelch the first amendment rights of dissenters—all while maintaining an “anything goes” standard for their political fellow-travelers.

The composition of the committee tasked with the investigation is further evidence of the political motivations driving this investigation. The committee members all come from disciplines that are well-known to tilt left. (According to a 2014 study by Gross and Simmons, only about five percent of social scientists and humanists are registered Republicans.) No members of the committee come from STEM or business fields. The members are:

Several of the members of the committee list research interests that are highly politicized, including, “gender and the body,” “critical race theory,” and “Black queer studies.”

The press release itself also makes it clear that the AAUP’s motives are political. It compares the forthcoming report to the AAUP’s previous work “which reviewed dismissals of faculty members during the McCarthy Era” and “conditions for academic freedom in Mississippi and its institutions of higher education in relation to segregation and efforts to abolish it.”

But to anyone paying attention, it’s clear that the AAUP has it backward. It is faculty hiring committees (not the Board of Governors) who are now instituting political litmus tests reminiscent of Joseph McCarthy—in the form of required “diversity statements” from job and tenure candidates. And the new segregationists can be found amongst faculty and administrators who promote separate resources and activities for different “affinity groups.” One recent instance made headlines at Appalachian State University, where a “black male” housing initiative was paired with a Black Panther course.

The AAUP’s forthcoming report isn’t a serious investigative endeavor, and shouldn’t be treated as such. It’s a political statement. When the report is released this spring, legislators, board members, and the UNC System should treat it that way.