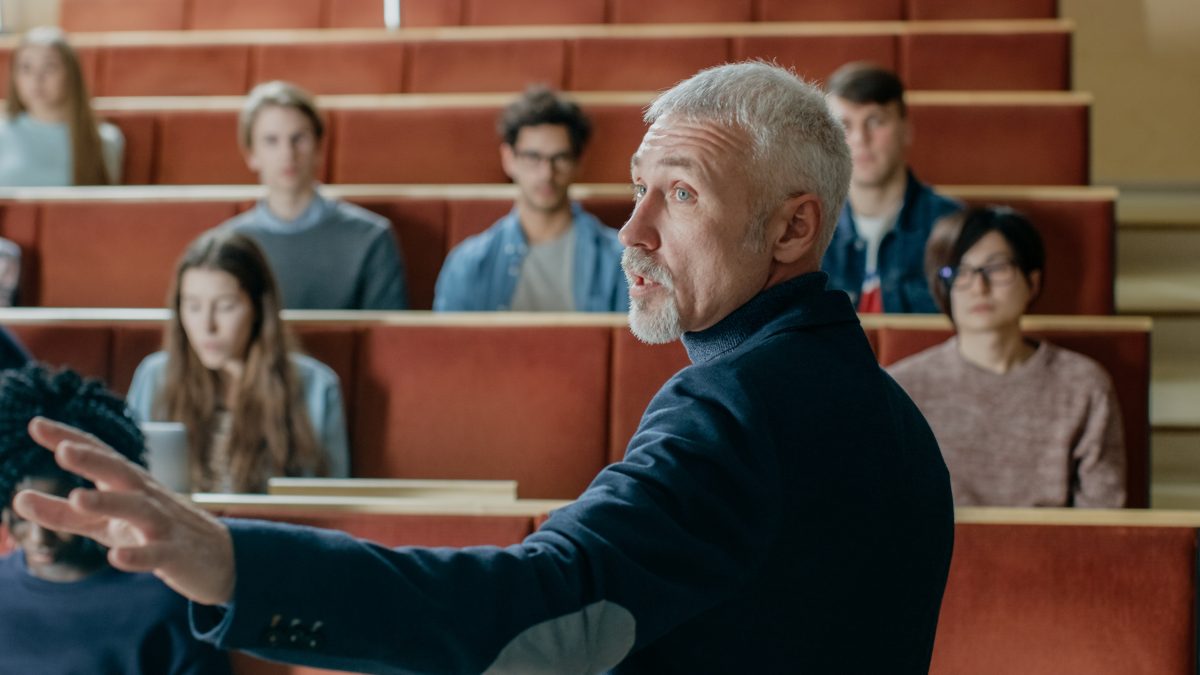 Editor’s note: This is part 2 of a two-part series of articles. Part 1 can be found here.

What are the boundaries of the “fitness” standard for faculty employment in regard to the extramural comments of faculty? (These are comments made about the world beyond the campus.) Some argue that there are none, that professors should be able to express any opinion they wish as long as they are protected by academic freedom as a condition of their employment as faculty and as long their comments do not reflect on their teaching.

That, however, is not freedom, but license. Even the free speech guaranteed by the Constitution has a few limitations, such as the prohibition of “fighting words” said directly to one’s face.

The first part of this essay discussed some of academic freedom’s existing parameters in regards to extramural comments. This second part will elaborate further on academic freedom concepts and the issue of fitness, and will attempt to come up with working guidelines for when faculty speech goes too far.

The fact that a lack of fitness in intellectual content is not clearly defined is a major hurdle to restoring sanity to academia. This obscurity works to the benefit of radical faculty: if something is not defined, how can it be used as a standard for punishment or dismissal?

Furthermore, the lack of clarity permits the existence of a double standard when it comes to extramural comments and research made by conservative faculty members. There are cases in which even moderately conservative opinions are treated as too extreme by radical academics, who aggressively push for the supposed offender’s dismissal or punishment.

There are many wild theories being bandied about in academia today that suggest their proponents should find other employment.

Fitness is not, however, such an elusive concept that it defies all definition; the lack of definition is not imposed by reality but merely a choice. So where can the lines be drawn? Giving scholars the freedom to explore ideas is an important matter, yet we need not provide taxpayer-supported public forums to madmen and terrorists who hate our society. The goal of this investigation is to permit serious investigation of the world while providing institutions a way to eliminate the non-serious and the perverse. And the range of human behavior is so vast that no list of guidelines can be fully comprehensive—there is no way to fully remove human judgment from the equation.

With such considerations in mind, the following guidelines should form the foundation of a definition, or at least a starting point for a discussion on the matter. The boundaries of a lack of fitness should include:

To illustrate how these guidelines might work, consider three controversies involving academic freedom that concern the question of fitness:

A media firestorm erupted demanding Ciccariello-Maher’s dismissal from his tenured position. Drexel initially stood by him—decrying his message but supporting his academic freedom rights. Almost a year later, though, the school suspended him, but claimed it was for his safety due to death threats, not for the content of his tweet. The AAUP said the suspension raised “concerns about academic freedom and is at odds with normative academic procedures.” Ciccariello-Maher resigned a short time later (he now teaches at Vassar College).

Still, Gilley has been under constant attack ever since, from colleagues, his department, students, and the Portland radical community. The editor of the journal that published his article, Third World Quarterly, even resigned his position out of fear for his physical safety. Gilley, however, remains at his job and continues to speak out on controversial topics, despite attempts to silence him.

In the first example featuring Leonard Jeffries and his “melanin theory,” he clearly fails on the scholarship guideline. His theories are obvious nonsense stated as facts. They add nothing to the public dialogue, except to reveal his personal biases. And there is certainly no reason to include them in the curriculum. Furthermore, there is maliciousness in his theories, which denigrate white people as a race. He was clearly unfit and should have been fired, not just from his department chair, but also as a professor.

As for Ciccariello-Maher, it’s difficult to think of something more malicious than his infamous tweet calling for white genocide. He too lacks the requisite fitness to teach at the college level. Furthermore, calling for genocide is a direct incitement to violence against innocents. Drexel should have immediately shown him the door instead of defending him.

To be sure, Allyn Walker’s call to make pedophiliac thoughts acceptable, discussed in the first part of this essay, may be considered as a form of encouraging violence, since the logical progression of her idea will likely result in criminally physical acts against children.  And Steven Salaita’s thinly veiled desire to see more Israeli civilians “go missing” (be kidnapped and murdered, that is) also qualifies under the prohibition of the incitement to violence against innocents.

Gilley’s article, however, promoted neither malice nor violence. He did not argue, for instance, that the colonized people were inferior and deserved to be ruled over by others, let alone that they were deserving of ill treatment. And he was scholarly, using commonly accepted methods of research and verifiable evidence to suggest that the question of colonialism needed a fresh look in light of all the reasonably provable benefits. Can others make strong counter-arguments about his evidence? Perhaps. Such is the nature of scholarship. Two different people may approach the same topic in a different fashion. They may begin with different assumptions and perspectives, or they have been trained in different “schools” of thought. They may use different sources, uncover different facts, talk to different people, and arrange the information differently. And, above all, they may reach different conclusions.

But both can be worthy of academic freedom. And Gilley’s case is exactly the type of situation for which academic freedom exists; while his perspective was controversial, his behavior demonstrated no lack of fitness.

There are many wild theories being bandied about in academia today that suggest their proponents should find other employment, such as critical race theory and “indigenous science” that equates fantastical native myths to proven science. And there are disturbed, radicalized individuals who have found an audience in an Ivory Tower that does not subject their ideas to proper scrutiny. Using the concept of fitness that is well-defined and well-reasoned could go a long way toward providing a means to keep an open dialogue of ideas and, at the same time, rid higher education of those who are not worthy of the rights of a scholar.