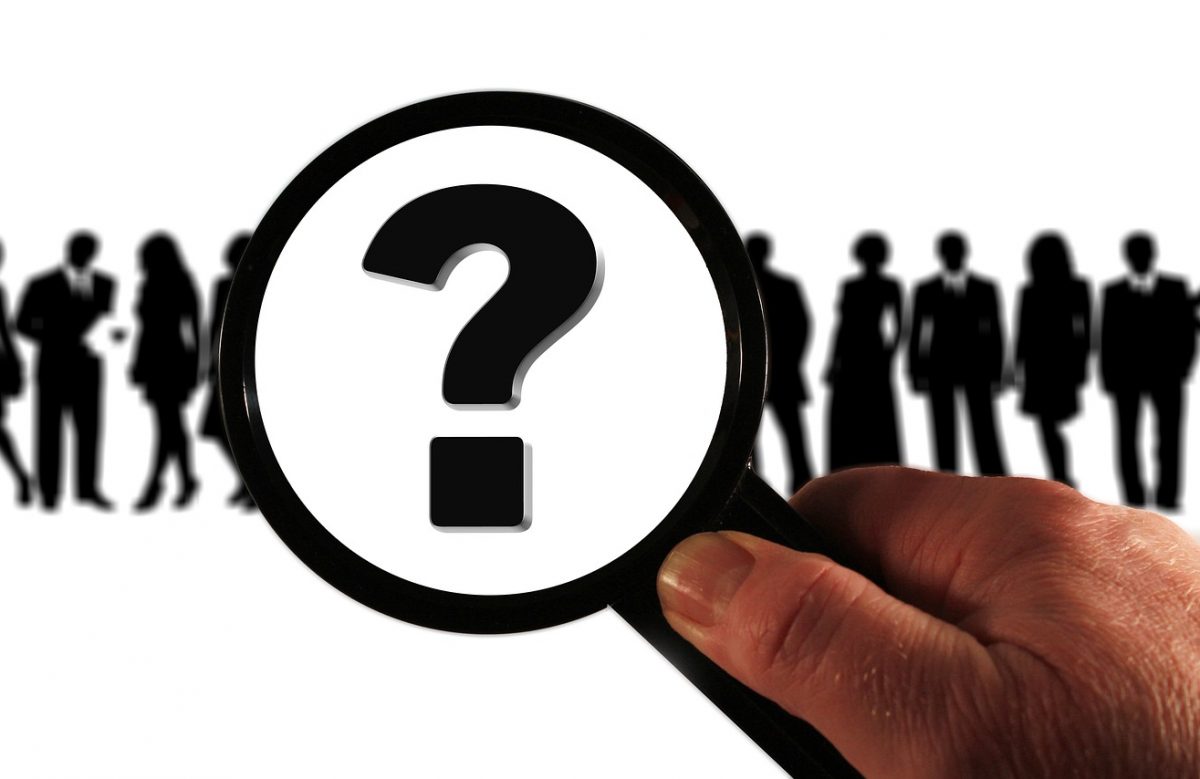 The recent hiring of New York Times columnist Nikole Hannah-Jones as a faculty member in UNC-Chapel Hill’s Hussman School of Journalism raises serious red flags about how the university is being run.

Last week, the Martin Center’s Jay Schalin reported on Hannah-Jones’s appointment to the Knight Chair in Race and Investigative Journalism at UNC. Hannah-Jones is the founder of the infamous 1619 Project, which seeks to reframe American history as fundamentally racist.

As Schalin notes, Hannah-Jones’s hiring “signals a degradation of journalistic standards,” which should deter any serious student from applying to the journalism school.

Given Hannah-Jones’s questionable credentials, how did she get hired at North Carolina’s flagship research university? The most likely explanation is that unaccountable faculty and administrators made the executive decision to hire her without any involvement by the university’s Board of Trustees.

How could that happen? Don’t trustees have legal oversight of the institution, including faculty hires? Officially and legally speaking, they do: Per UNC policy, trustees have the authority to approve or reject any prospective faculty appointments. UNC policy 600.3.4, “Granting of Management Flexibility to Appoint and Fix Compensation,” states:

The president delegates to the board of trustees for each constituent institution the authority to execute the following personnel actions for faculty and EHRA non-faculty instructional, research, and public service (IRPS) employees:

In addition, the journalism school’s faculty handbook states that the hiring of a tenure-track faculty member “must be approved by appropriate University committees and boards. All appointments are conditional on those approvals.” However, it’s unclear whether Hannah-Jones’ position is tenure-track or a different kind of faculty rank.

But there’s a catch; according to the same UNC policy, trustees may choose to delegate their rightful authority to others in the campus administration. The policy adds that the “president further authorizes the boards of trustees for the constituent institutions to delegate any of these actions to their chancellors, or to specific designees of the chancellor by title, as they deem appropriate.”

In other words, trustees can in effect give away their authority to the chancellor or the chancellor’s “designees.” And who might the “designees” of the chancellor be? It is not clear. The Martin Center requested a list of the names the board may delegate authority to in such matters, but the UNC system did not provide a response as of the date of publication.

Nevertheless, a discussion during an October 2016 Board of Governors (BOG) meeting may shed light on the question. At the full board meeting, BOG members were discussing a related question about who the campus trustees may delegate authority to; only this time they were discussing salary increases, not appointments.

Matthew Brody, the UNC system’s senior vice president for human resources, explained that there is a short list of people to whom the board may delegate its authority on compensations. According to Brody:

With respect to the delegation of authority on compensation, basically salary adjustments, there is a list of individuals that the board of trustees, on the recommendation of the chancellor, the chancellor can in turn delegate to. It is a relatively short list; it includes the provost, the chief business officer, the chief human resources officer, and the chief compensation administrator—all senior officials on the campus.

Is there a similar “list of individuals” that the board can delegate authority to in the case of faculty appointments? If there is one, it is not readily available to the public.

But the policy’s lack of clarity isn’t its only flaw. The larger and more serious problem is that boards of trustees are not required to review a candidate before he or she is offered a job.

A final review by trustees is a crucial component of the hiring process because it serves as a necessary check on the potential abuse of power by faculty or administrators.

The tendency toward groupthink has become a prevailing problem within many university departments, and faculty may be tempted to choose colleagues by ideology rather than academic credentials. Given this high degree of politicization inside the academy, it is imperative that, at public institutions that exist for the good of all the people, there must be some sort of outside review to prevent the appointment of unsuitable candidates such as Hannah-Jones. This isn’t to say that faculty and administrators are incapable of picking desirable candidates, only that they shouldn’t have the sole power in deciding who gets hired.

Trustees should have a say in the appointment process for several reasons. For one, as the governing board of the university, it is their rightful duty to ensure that every appointment supports higher education’s fundamental mission of truth-seeking and public service.

Secondly, trustees represent the interests of the state’s taxpaying citizens and are free of the pressures of departmental politics. As Jay Schalin has written, trustees:

are from outside the academy and are more in touch with the sentiments of the community at large (not merely those of the insular college town). Their livelihoods do not depend on their position at the university, and they need not fear recriminations from politicized faculty and administrators.

Board review is also necessary because it takes place before an employment contract is finalized. At that point in the process, a candidate does not have full academic freedom protections, which gives the board the ability to evaluate the individual based on his or her public statements and academic accomplishments. In determining whether or not to approve a hire, the board must consider whether the individual prioritizes scholarship over political activism.

However, before Salaita began his new position, his tweets about the Israeli–Palestinian conflict came to light. A tweet in which he publicly applauded and encouraged the killing of innocent Israeli teens was particularly disturbing. These comments prompted the chancellor to urge the board of trustees not to give final approval for the hire—which is required for all appointments. Ultimately, the board voted to rescind the contingent offer at the last minute. In the end, the decision prevented the university from employing a radical activist whose scholarship was deeply flawed and factually inaccurate.

The Salaita case, however, isn’t a perfect example: He should not have been offered the job before the board had the opportunity to review his candidacy—even if the offer was contingent on board approval. Trustees should review every proposed hire before a job offer is made. Following the correct order of operations would likely have saved the University of Illinois from Salaita’s subsequent lawsuit and the expensive settlement paid to him.

Unfortunately, in North Carolina, the UNC system has not proven itself capable of preventing “activist-scholars” from gaining positions within the university.

The appointment of Hannah-Jones is only one of several examples of questionable hires that likely resulted from trustee oversight being cut out of the picture.

In determining whether or not to approve a hire, the board must consider whether the individual prioritizes scholarship over political activism.

In 1999, for example, Howard Machtinger was employed at UNC-Chapel Hill’s School of Education. Machtinger was a founding member of the Weather Underground terrorist group and was indicted for his participation in that organization’s violent activities. Dwayne Dixon is currently employed at the university as a lecturer in Asian Studies and is a member of an organization called Redneck Revolt that encourages its members to bring firearms to political protests. Dixon has been arrested two times at local protests, and he also toted an AR-15 rifle to the 2017 Charlottesville protest. And UNC-Wilmington employs Alex Porco in its English department; at the time he was hired, Porco’s “literary” contributions consisted mainly of two pornographic and unscholarly books.

The fact that such individuals could pass through the vetting process unimpeded demonstrates that the hiring practices in UNC schools are inadequate and threaten to jeopardize the institutions’ academic credibility.

The Board of Governors should act swiftly to amend all relevant policies so that trustees are required to review every proposed hire. Trustees shouldn’t have the option to delegate their authority on matters of such central importance to the university. Otherwise, the public should expect to see more “Hannah-Jones” hires in the future.

Editor’s note: This article was published before it came to light that the UNC-Chapel Hill Board of Trustees did not act to review tenure for Nikole Hannah-Jones in January 2021. This article was written based on information that was publicly available at the time of publication.