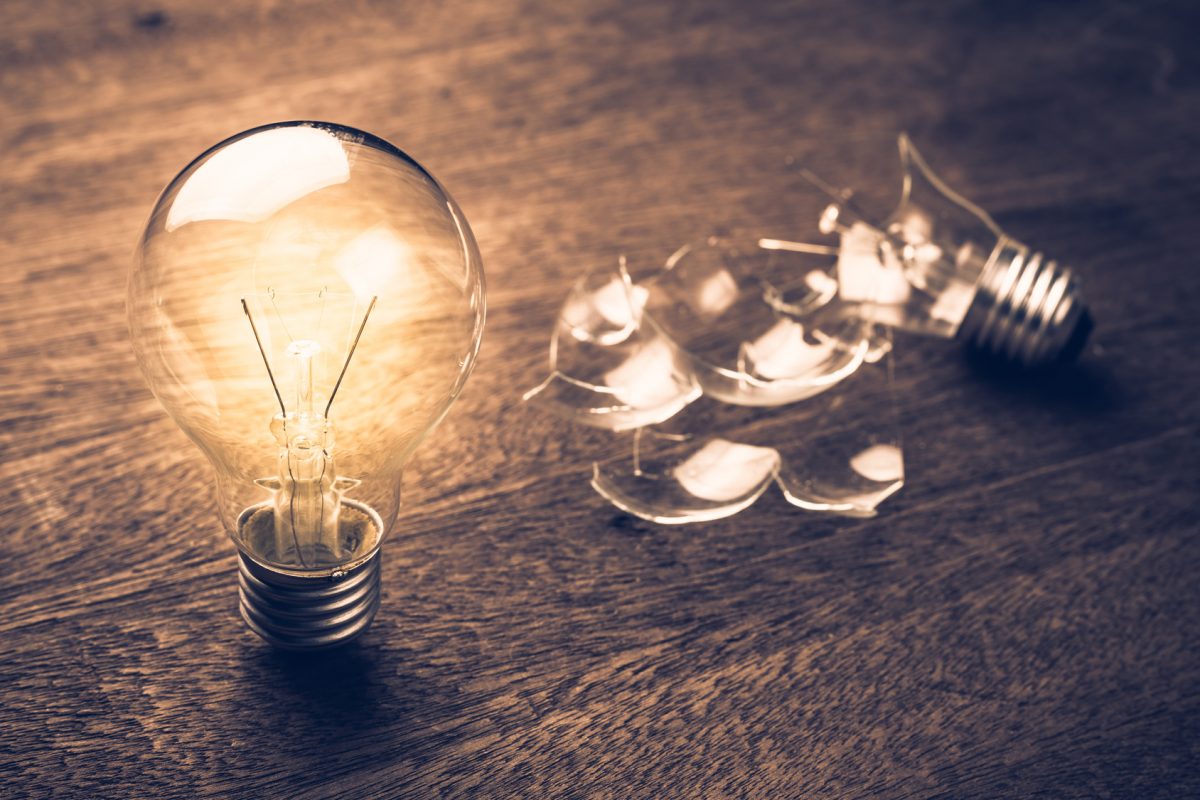 Editor’s note: This is the second part of an essay on how to restore ideological balance in universities without affirmative action for conservative scholars. The first part can be found here.

The ideological imbalance of American university faculties is not new. Whether one looks at faculty voter registrations, publications, course syllabi reading lists, or merely the steady stream of radical-left “outrages of the day,” the evidence is amply sufficient.

The question is whether anything can be done about it, short of some sort of legislated ideological balance such as affirmative action for conservative faculty. For a solution to be viable, it must walk a narrow tightrope between violating the spirit of open inquiry and failing to effect change, all while facing a firestorm of opposition from deeply entrenched interests. Legislated balance clearly threatens open inquiry and will inflame campus sentiment.

There is another policy idea that hits a sweet spot with potential for improvement; it not only avoids infringing on academic freedom but bolsters it. That idea is giving trustees a final review in the faculty hiring process at public universities. Currently, at most schools, faculty departments have the most control over hiring; the only other influence comes from the administration, which is itself composed of faculty members.

Trustee oversight of faculty hiring provides the badly needed balance the Founding Fathers instilled in the Constitution, with one branch of governance serving as a check on another. Governing boards are the proper authority to conduct such a final review of faculty hires. They are from outside the academy and are more in touch with the sentiments of the community at large (not merely those of the insular college town). Their livelihoods do not depend on their position at the university, and they need not fear recriminations from politicized faculty and administrators. Because of their independence, they can avoid the sort of parochial groupthink that is becoming academia’s Achilles Heel.

And the time to address problems with faculty candidates is before they are hired, for academic freedom does not extend to job candidates, only to faculty members once they have been hired. Afterward, it is extremely difficult to remove somebody from an academic position no matter how unfit he or she is for college teaching.

Trustees’ main criterion for judging faculty candidates should not be political, but should instead focus on whether a faculty candidate’s scholarship and public statements indicate support for the university as the free marketplace of ideas. By making open inquiry the litmus test, radical activists can be kept off of (public) university faculties. (There should be a secondary test to make sure that the candidate is the sort of individual whose character is worthy of a faculty appointment.)

Such trustee review would not be undertaken in order to hire candidates with specific political beliefs, but in a preventive manner to ensure that unfit candidates with backgrounds and opinions that are beyond the pale are eliminated. For instance, the American Indian Studies faculty at the University of Illinois at Urbana-Champaign made a truly awful hire—Steven Salaita, a pro-Palestinian activist with sketchy scholarship who publicly applauded and called for violence against Israeli civilians. Because all the school’s procedures for hiring new faculty members included one final step—board approval—the school was able to rescind Salaita’s appointment at the last minute, saving Illinois taxpayers from funding a radical activist and giving him a platform of influence.

A necessary part of the faculty approval process would involve vetting a candidate’s publications and public commentary in order to assess whether he or she is not only acceptable to department members—a significant portion of whom may be radicalized themselves—but acceptable to society as a whole (since public universities exist to serve society). Again, the major criterion for judging them would not be political, but whether they have demonstrated support for the ideals of open inquiry (or at least have not show animosity toward open inquiry). Would they support free speech and the open exchange of ideas and be civil to those with whom they disagree? Also, would they conduct themselves in a scholarly manner? Are they scholars first rather than activists? And have they shown contempt for large segments of society, including traditional Americans?

Of course, the net effect of an employment standard of allegiance to free inquiry would eventually be political, for trustees would be able to eliminate the worst candidates chosen by the faculty, such as supporters of groups such as Antifa who stand in opposition to free inquiry. Over time, faculties would gradually become more reasonable and even open to seeking conservative colleagues on their own.

It is only natural for academics to object to this intrusion on their control, as they have long been relatively unconstrained in their choice of colleagues. But collegiality, one of the major standards by which they decide on whom to admit to the faculty, frequently serves as a way to eliminate dissenters to the prevailing political winds on campus. Certainly, scholars should have some say about who joins them in their departments, but it is also fair that others with an interest in public universities—taxpayers, alumni, parents, and students, who are represented by the trustees—should have some say over who has influence on the campus—and beyond.

For faculty in the humanities and social sciences today are not merely teachers of a universally agreed-upon canon whose influence stays on campus. Faculty can not only influence students as future voters, but have an impact beyond the Ivory Tower. They actively partake in public debate and serve as expert consultants in all manner of endeavors. The University of North Carolina system includes many who strive to be “public intellectuals” instead of mere faculty. Perhaps the best known is Chapel Hill law professor Gene Nichol, who has long railed against conservatism in the state’s top newspapers. Another example is the large number of the state’s faculty who opposed Republicans taking control of the state legislature in 2010, first calling themselves “Scholars for a Progressive North Carolina,” and then the less obvious “Scholars for North Carolina’s Future.”

Additionally, there are occasionally moral objections to prospective faculty members that are not addressed in the current system. One clear-cut case is University of North Carolina at Wilmington assistant English professor Alex Porco, who was hired over 100 other applicants despite—or quite possibly, given the makeup of Wilmington’s English department, because of—having published two books that not only glorified pornography but were extremely unscholarly. The first, entitled The Jill Kelley Poems, he described as “my book-length ode to the adult-film star affectionately referred to as ‘the anal queen.’” Most of the poems are far too vulgar to be repeated on this site (the rest were merely infantile).

Porco’s second literary effort was Augustine in Carthage, and Other Poems, featuring an X-rated rumination of his drunken experiences and thoughts in a Montreal strip club. It is a stream-of-consciousness rant that is essentially incomprehensible to readers, unless, perhaps, they are somehow familiar with all of Porco’s high-brow literary and low pop culture references, an unlikely possibility.

Unless public institutions of higher education adopt checks and balances on the excesses of their radicalized faculty, it may one day be that the only way to restore sanity and ideological diversity on public campuses will be extreme measures such as affirmative action for conservatives. While there are clear benefits to having safeguards for faculty who express unpopular opinions, there is also a need to have some standards that prevent affronts to the taxpayers who subsidize public universities.

Serious board review of faculty hires would be neither overbearing nor ineffective; it does not infringe on academic freedom since that right is reserved for existing faculty, not those who are not yet hired. If we can’t get academia to hire conservatives without legislating ideological balance, we can at least stop it from elevating unhinged radicals and the morally unfit to positions of influence.

School of Journalism—or Ministry of Propaganda?