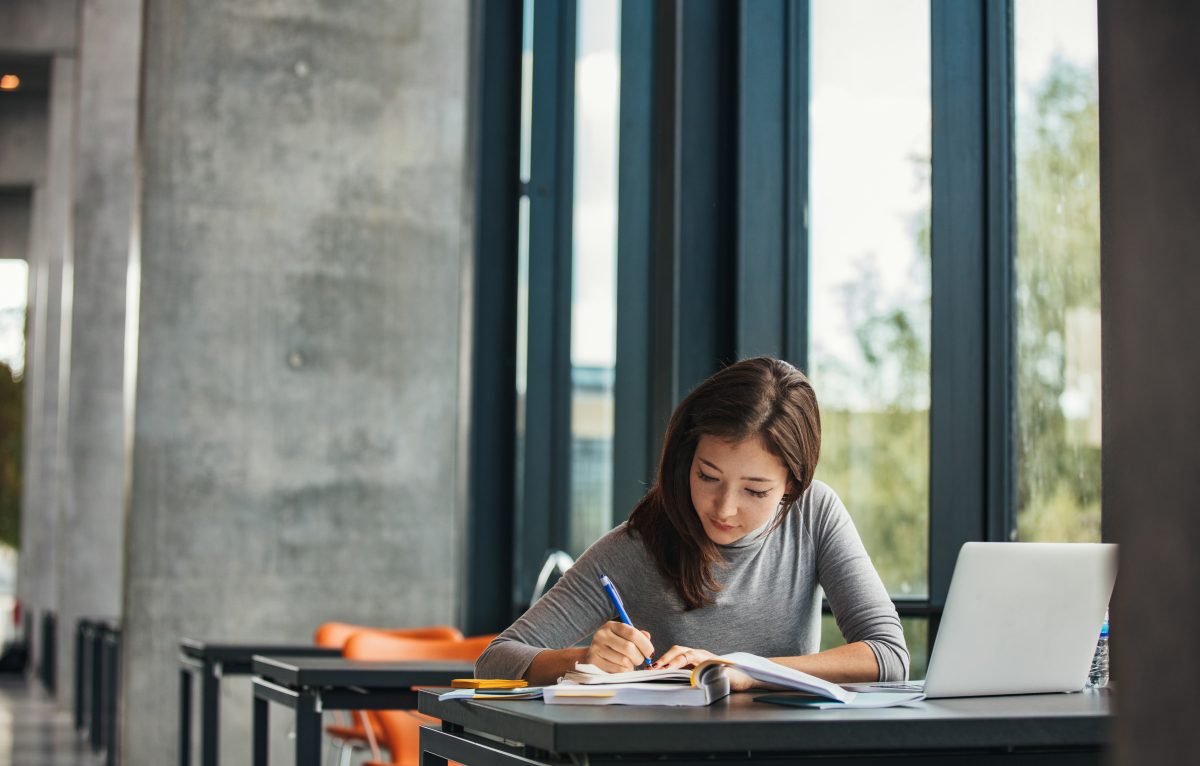 Over the past several months, critical race theory (CRT) has become one of the most divisive topics in higher education and in America’s political dialogue. Mainstream liberals have framed the issue as simply a matter of teaching accurate history. In their eyes, teaching CRT in the classroom is equivalent to teaching that slavery existed, Black Americans were historically discriminated against, and there are still some residual consequences from that historical legacy. To oppose CRT, in their eyes, is to teach a white-washed version of history in which America can do no wrong.

But according to actual critical race theorists, this is not the case. Its founders were explicitly concerned with deconstructing liberal democracy. As CRT founder Richard Delgado writes, “critical race theory questions the very foundations of the liberal order, including equality theory, legal reasoning, Enlightenment rationalism, and neutral principles of constitutional law.” Their desire for deconstruction rests upon the claim that America is fundamentally based upon white supremacy. As Harvard professor Derrick Bell (another founder of CRT) explained via his concept of interest convergence, Black interests are only advanced in this country when they are aligned with white interests. Because America is fundamentally racist, it is impossible for non-whites to get ahead.

But is this claim true? Is the United States fundamentally broken, unable to escape from its legacy of racism? Or are the traditional American principles of equal opportunity, hard work, and meritocracy the key to overcoming our current brokenness, even though we have historically fallen short of those ideals?

The veracity of critical race theory depends upon whites being dominant. At the very least, it requires minority success to be contingent upon white interests. But Asian Americans buck that trend, too. Asian American interests are oftentimes in direct opposition to white interests. As I argue in my book, An Inconvenient Minority, white resentment drives much of the anti-Asian discrimination performed by Ivy League admissions departments. Asian American achievement threatens the ability of rich, white applicants to get into their preferred universities. In fact, an internal Harvard report found that Asians would make up 43 percent of the student body if students were admitted solely on academic merit. It is only due to legacy admissions and racial profiling that Asians were capped at 19 percent of Harvard’s student body for close to 25 years.

Neither can historical privilege explain why Asians outperform whites to such an extreme degree. The Chinese Exclusion Act banned Chinese immigrants from coming to America, and over one hundred thousand Japanese Americans were forced into government-run internment camps in the 1940s. Those events (amongst many others) led to widespread discrimination against Asians in America; many states banned Asians from owning land even into the 1960s. And still today, many Asian Americans are first or second generation immigrants who suffer from a lack of English proficiency. Only one-third of Vietnamese immigrants are proficient in English, and yet Vietnamese immigrant households still have higher incomes than U.S.-born households.

So what explains the disparity? It’s not historical privilege, systemic bias in favor of Asians, or white assistance. It’s meritocracy.

In China, a student’s entire future rests upon their performance on the gaokao, a standardized college entrance exam. As made famous by Amy Chua, the concept of the “tiger mom” really does hold true in many Asian American families. Asian parents tend to recognize the importance of a good education and stable family life, and so they prioritize those things in their children’s upbringing. The result is that Asian students study twice as much as the average American, propelling them to academic, and eventually professional, success.

Asian Americans, more than any other group, have taken to heart the founding principles of the United States. No one denies the fact of slavery, discrimination, or racism; Asians have endured plenty of their own in this country. But they also committed to believing in the highest ideals that our country was founded upon, including the idea that anyone could apply themselves and improve their lot in life. They chose to raise their children to value hard work, study diligently, and commit to excellence. Because of that choice, Asian Americans now outperform everyone, including whites, in a nation that is allegedly based upon white domination.

The widespread success of Asian Americans debunks the idea that America is a fundamentally white supremacist country. This raises new questions: how can we inspire other underprivileged individuals to trust in the value of merit? How can we raise educational standards across the board? How do we create a system that values merit even more, instead of sometimes falling prey to nepotism? But the answer to the question of what should be done about critical race theory is clear: throw it in the trash, where it belongs.

Kenny Xu is the president of the nonprofit organization Color Us United, and the lead insider on the Harvard case and a commentary writer for the Federalist, the Washington Examiner, the Daily Signal, Quillette, and City Journal. His commentary has propelled him to interviews with NPR and features in the New York Times Magazine. He lives in Washington, DC.