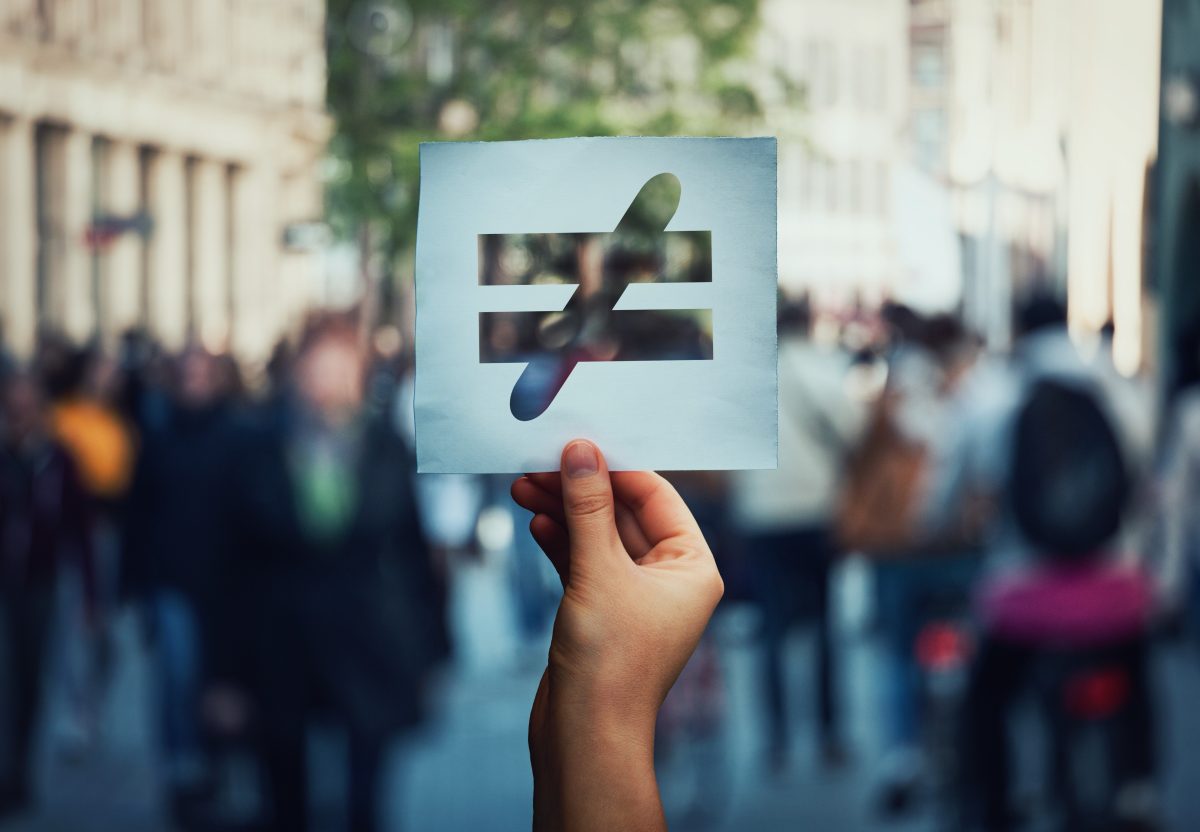 The amicus brief comes at a time when the future of affirmative action is being litigated in the Supreme Court. A group called Students for Fair Admissions (SFFA), which represents college students who allege discrimination based on their status as members of a non-preferred race, has sued both UNC and Harvard University for violating Title VI of the Civil Rights Act of 1964. Title VI prohibits discrimination on the basis of race, color, and national origin in programs receiving federal financial assistance. Both of the universities in question receive such support, as UNC is a public institution, and Harvard received a $179.5 million federal grant in 2018 alone, the single largest sum of any university that year. Nevertheless, both universities are proponents of a “race-conscious” admissions policy, set up in the name of “diversity.”

SFFA has taken a stand for those students victimized by unfair college admissions using an idea that seems obvious: Applicants should be evaluated on the basis of their academic and extracurricular success, not according to uncontrollable factors such as race.

Despite this idea’s clear alignment with both the Constitution and treasured American values like justice and fairness, the initial district courts ruled in favor of Harvard and UNC, protecting their race-based admissions processes after failing to find any evidence that proved they “intentionally discriminated” against Asian Americans. After an appeal, SFFA will get another chance to fight for students later this year.

Gov. Cooper, however, has now made his own feelings clear that race is an important factor in college admissions, a view that ignores and abets its discriminatory consequences, especially against Asian Americans. In his amicus brief, Gov. Cooper argues that a race-conscious admissions process is essential to maintaining a diverse group of leaders and is a “critical tool” to solve oppressive histories and clear obstacles for minorities in the United States.

Gov. Cooper mentions the words “Asian” or “Asian American” a grand total of one time in the 21-page brief, which he wrote along with nine other current and former Democratic governors. In contrast, he uses “Black” six times, “Hispanic” twice, and “white” five times. It is absolutely clear, reading his brief, which races Gov. Cooper chooses to sympathize with and which he ignores.

Gov. Cooper further justifies his support for race-based admissions by stating that effective state government “requires leadership that is broadly representative of the state’s population” and that “diverse colleges and universities build public confidence in state government.” But how can anyone trust a government or a program that prioritizes race over objective merit? Is Gov. Cooper trying to reduce the Asian American population at UNC so it will proportionally match the state’s Asian population of 3.4 percent? (Currently, Asian Americans make up 17 percent of the UNC student body.) Similarly, does Gov. Cooper’s reasoning signify that he wants to increase UNC’s white student population to match the state’s, which currently sits at 70.1 percent? (Whites make up 58 percent of the UNC student body at present.) A “representative” student body would mean more whites, not fewer, and vastly fewer Asians.

A “representative” student body would mean more whites, not fewer, and vastly fewer Asians.Gov. Cooper’s amicus brief is starkly contrasted by Virginia Lieutenant Governor Winsome Sears’s own brief, in which she recommends supporting Asian Americans by eliminating race-based factors and focusing only on merit. Lt. Gov. Sears advocates for equal opportunity to higher education for all, while Gov. Cooper tries to deny educational opportunities for Asian Americans, ironically for the sake of “diversity.”

Sears’s advocacy argues precisely against Cooper’s discriminatory solution. Defending her brief in a press release, she framed the issue thusly: “The right to a good education doesn’t come at the expense of denying another [person] the right as well. […] We are not about to deny educational rights to Asian children. Rather, we must ensure that all children have access to educational opportunities.”

Race-based admissions are clearly putting obstacles in the paths of Asian Americans that they don’t deserve based on merit. Knowing full well that race-conscious admissions processes are disadvantageous to Asian Americans, why is Gov. Cooper claiming that he is protecting minorities?

Gov. Cooper must understand that valuing merit and individual accomplishment is not detrimental to diversity or the advancement of minorities. Instead, what Gov. Cooper is trying to protect are the discriminatory methods and practices from which our country has long moved on.

Kenny Xu is president of the nonprofit organization Color Us United and a commentary writer for The Federalist, the Washington Examiner, the Daily Signal, Quillette, and City Journal. He lives in Washington, DC.