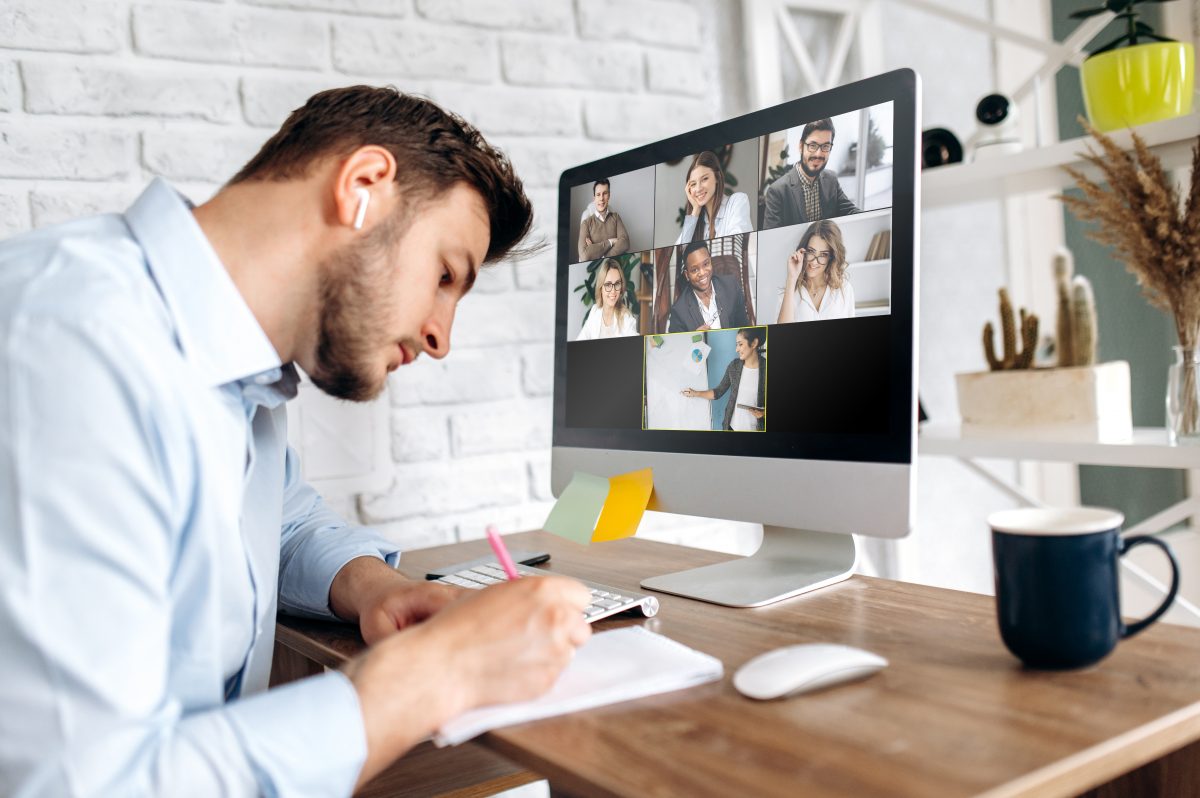 North Carolina State University students need to be taught about how to be “inclusive,” according to the school’s chancellor and top administrators.

As one first step, in the coming academic year, we will require every student, faculty and staff member to complete diversity and inclusion learning modules. This will include every member of Cabinet as well as all of the deans, directors and department heads of the university.

On February 2, NC State undergraduate students received an email from the university with the subject line: “You have been registered for Required Training – Diversity, Equity and Inclusion Training for Undergraduate Students.”

In the email, the university notified students: “You are required to complete training for the following reason: NC State is committed to the learning and professional development of its faculty, staff, and students to create and sustain a diverse and inclusive community.”

Students were told that they must take the training with “100% completion” by April 1 in order to receive credit for taking the online course. The course is hosted by Everfi, a private training company with which the university entered into a $114,000 three-year contract. The training consists of a combination of instructional video clips, informational pop-ups, and scenarios that attempt to mirror student interactions on campus.

Toward the beginning of the training, students are told during a video clip that “there are a wide range of viewpoints” on the topics of race, equity, and inclusion, and that the goal of the training “isn’t to tell you what to think; but to invite you to reflect on your own values, experiences, and your ability to help create an inclusive community.”

That statement couldn’t be further from the truth.

Indeed, throughout the training, which roughly takes a little over an hour to complete, students are taught highly contentious notions about race and sexuality as if they were settled facts. For example, students are introduced to ideas such as “whitesplaining,” “microaggressions,” and “othering”— terms that come straight out of left-wing activists’ handbooks.

Forcing students to learn about such politicized jargon is itself objectionable, but it is even worse to compel them to affirm those concepts—doing so would be unconstitutional. Unfortunately, there are three scenarios in the module where students are compelled to agree with certain views. In the sections, students are not able to proceed with the training until they click on the “correct” response to subjective questions.

One of the scenarios, for example, states:

Taylor, who is white, notices his Navajo friend Kai, wearing a turquoise and silver necklace. “That’s pretty, but I hope you didn’t get it at Urban Mercantile. They’ve been selling lots of Native American-type jewelry, but I’m sure you’d want to support Native artists, not chain stores. Nobody should shop there.” Is Taylor offering helpful information?

Students must select this answer: “No, Taylor is being condescending and could lose his friend’s trust.”

If students choose either of the following answers, they will not be able to continue with the rest of the module, and will be unable to complete the mandatory training:

In another scenario, students read about a white student, Tanner, who wants to throw a “tacos and sombreros” party for his birthday. However, Tanner is chastised by Luca, who tells him that the party theme is “cultural appropriation.” The module then asks students how Tanner should respond. Again, there is only one “correct” answer; students must select the following response in order to proceed:

Tanner should respond, “Thank you for telling me, I wasn’t even thinking about that! I’ll spend more time learning about cultural appropriation to make sure I don’t do this again.”

Students are not permitted to select this reasonable response: “Tanner should respond: ‘I’m open to hearing why you find it insensitive, but you need to use a less angry tone if we’re going to talk about it.’”

At the end of the training, students take a final exam where they have to answer questions about “intersectionality,” “diversity,” “privilege,” “microaggressions,” “equity,” and “identities.” Each answer is marked either “wrong” or “correct.” Some of the questions and their corresponding answers include:

Correct answer: Privilege describes the set of advantages that a group gains when another group is stereotyped, stigmatized, or otherwise oppressed.

It’s hard to see how it is permissible for a public institution to mandate its students to complete such transparently ideological material—a question NC State appears to be unsure of as well. After people in North Carolina political leadership expressed concern about the training’s content, the school quietly rescinded the requirement for undergraduates. Now, students are simply “strongly encouraged” to complete the course.

It’s not clear when the university backtracked on the requirement, but internet archives reveal that the university still stated that it was mandatory for students as late as March 24—a week before the April 1 deadline.

On March 24, NC State’s “Roadmap to Diversity and Inclusion” web page stated: “Staff and faculty who are not instructors of record, graduate, professional and undergraduate students are expected to complete their respective modules by April 1, 2021.”

But sometime later, the wording changed to: “Staff and faculty who are not instructors of record are expected to complete their respective modules by April 1, 2021. Undergraduate and graduate/professional students are strongly encouraged to take the training.”

How many NC State students needlessly sat through an hour or so of blatant indoctrination because they thought they had no choice? It’s not enough that NC State eventually revoked its highly questionable requirement. It never should have required it in the first place and therefore should be held accountable.

Force-feeding students with concepts such as “othering,” “whitesplaining,” and “intersectionality” is not only disturbing—it is an open effort to ingrain a pernicious ideology into the next generation of Americans. Boards of trustees and the UNC Board of Governors have it within their authority to put a stop to the shameless ideological campaign that hides under the banner of “diversity, equity, and inclusion.” It’s time that they step up to the plate.