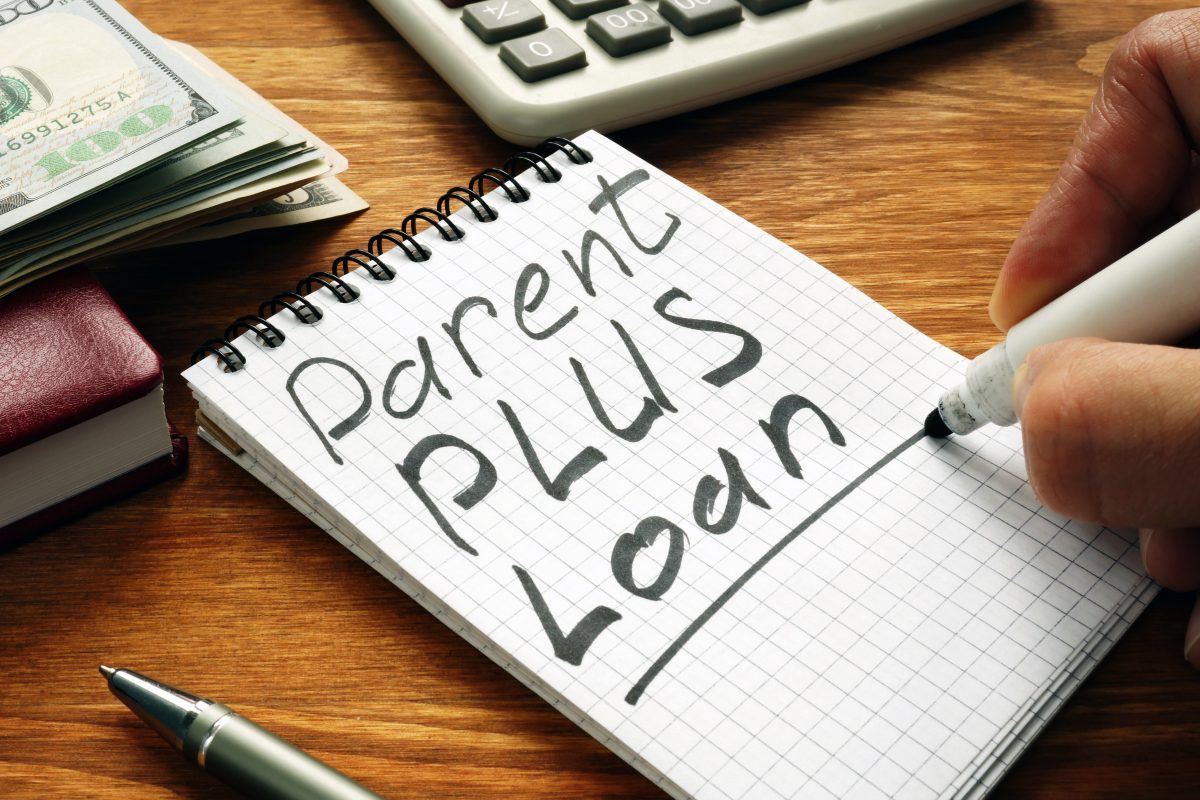 Student loan debt has received more attention lately, but one aspect has been left out of the debate: parents taking on loans for their children.

While undergraduate students generally can only borrow $12,500 each year, Parent PLUS loans have no such limits. This is the first year that the U.S. Department of Education has shared data on the amount of debt that parents have acquired through their PLUS loans.

The data isn’t pretty, either. Currently, over 3.6 million Americans carry PLUS loan burdens.

Despite their higher interest rates, origination fees, and a growing default rate, parents are still taking out PLUS loans. Like the single mom in Alabama who wanted her daughter to attend college, most take on this debt with the hopes that their children will have successful futures. However, many parents are stuck with debt, and their children don’t earn a degree. Rather than acting as a leg up for families that are struggling, Parent PLUS loans add yet another burden to the young and the old.

The government has failed to reform the Parent PLUS program in recent years despite the numerous reports and recommendations that show its negative consequences. Universities keep promoting PLUS loans as a prominent financial aid program, and many parents borrowing for their children do not know the difficulty those loans may be to pay off.

For example, North Carolina A&T State University advertises the PLUS loan as “a low interest loan for parents of eligible dependent undergraduate students.” The PLUS loan, however, is nearly double the interest rate of federal loans for undergraduate borrowers.

The lack of more complete information about loans provided by schools like NC State, UNC-Wilmington, and North Carolina Central makes it clear that they want to ensure students can get loans to attend. Making sure that students will have manageable amounts of debt, however, is an afterthought.

Only at college and university financial aid offices are loans advertised as aid rather than a financing option. All the colleges listed below offer the PLUS loan program as part of their financial aid packages, yet these loans do not actually lower the cost of attendance.

In North Carolina, some schools rely on PLUS loans more than others. North Carolina’s public colleges have limited tuition increases for in-state students and capped fee increases at 3 percent. Tuition is also fixed for four years, so students don’t have to worry about an ever-higher tuition bill. Even though UNC schools are responsible for less PLUS loan debt than the national average, parents still take on large amounts of debt.

While low-income students were borrowing less in Parent PLUS loans on average, it’s important to remember that loan defaults are more common for borrowers with small debts. Less debt isn’t always the easiest to repay.

Given Chapel Hill’s 91 percent graduation rate and post-graduate outcomes, the loans seem to pay off for most students. The investment is worth the risk.

PLUS loans are especially popular at historically black colleges and universities (HBCUs) and among black borrowers. With black families less wealthy on average, and HBCUs educating more Pell grant recipients on average, it’s not a surprise. PLUS loans help students attend college who may otherwise be unable to afford it, but they are also more likely to get stuck with debt. As USA Today noted,

“Over 40% of borrowers have annual household incomes of $30,000 or less. Their kids are likely to have already maxed out the amount they can borrow in federal student loans. Without the Parent PLUS Loans, the students cannot afford to go to college. But the heavy debt burden on parents combined with the students’ debt load could drive low-income black families much deeper into indebtedness. “

In 2011 when the federal government implemented more strict guidelines for Parent PLUS loan approvals, HBCUs, including North Carolina’s HBCUs fought back. This was due to the new guideline’s disproportionate impact that caused nearly 30,000 HBCU students to be denied loans. Once again, schools showed that they were more concerned with their revenue than setting up students and their families for financial success.

The UNC Board of Governors doesn’t have the authority to limit how much students can borrow, but they can make more of an effort to educate students about the riskiness of debt. They could also provide more information about student outcomes and the problems with indebtedness that often accompany Parent PLUS loans. Potential students need to know the risks as well as the possible benefits of attending college. Chasing a college degree shouldn’t mean leaving parents trapped in debt.

Students and parents also need to take the college process seriously by knowing the costs of college and college debt. For decades, the federal government has offered easy-to-obtain loans to attend college, but those loans don’t always improve life for students. The North Carolina Department of Justice recommends learning about the various kinds of financial aid, loan options available, the exact cost of each school, and payment plans. More education is often promoted as a way to move up in the world, but too many examples of indebted families show that it’s not a risk-free plan.

Anna Martina is a North Carolina native and a North Carolina State University alumna, where she studied political science and social work. She is now the John Blundell Fellow at the John William Pope Foundation.