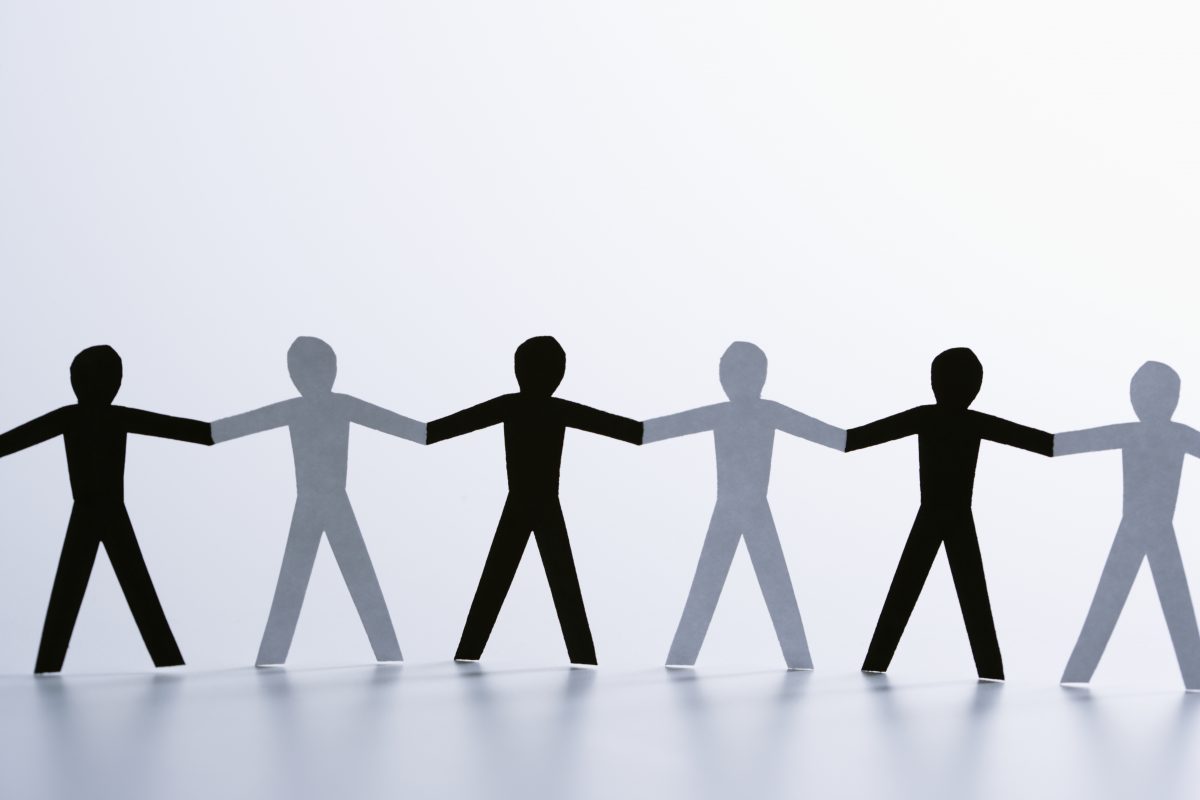 In 1996, California voters approved Proposition 209 by an impressive 56-to-44 percent majority. Prop 209 amended the state’s constitution to prohibit the granting of preferences based on race or gender. It inaugurated a series of campaigns, led by businessman and University of California Regent Ward Connerly, that by 2006 had established similar prohibitions in 10 states.

A few weeks ago, in a move perfectly in sync with the racial politics of 2020, the California legislature put a referendum on the November ballot that invites voters to repeal Prop 209. The new Proposition 16 would allow the state government, and state officials, to take racial and gender “diversity” into account in their decisionmaking. In other words, it would allow officials in state government and state universities to freely discriminate on the basis of race or gender.

Listen closely, and you will hear that race-conscious preferences to achieve “equal” racial representation is the principal substantive idea that advocates for change are advancing to combat America’s fundamentally “racist” nature. Increasingly, there is no pretense that this is about eliminating discrimination.

On the contrary, it is about institutionalizing discrimination to achieve racial proportionality.

The spirit is well-captured by a recent, full-page headline in the New York Times’ Arts & Leisure section that read, “Fix Classical Music. Now.” Inside, the Times’ classical music critic, Anthony Tommasini called for abolishing blind auditions—a reform that was instituted by most top orchestras in the 1970s and 1980s to overcome a history of discrimination against women. Tommasini conceded that blind auditions might have been useful in increasing the number of women in orchestras, but now, they have become an impediment to achieving racial diversity. This sort of logic can only end in the assignment of orchestral seats on the basis of race.

This is the same thinking driving Proposition 16—just substitute “Berkeley and UCLA” for “top orchestras.” The proponents of Prop 16 believe merit-based admissions amount to some sort of institutionalized racism because, at California’s most elite public schools, they produce too many Asian Americans and not enough Blacks and Latinos.

This year’s first big assault came in April, when the University of California’s Board of Regents voted unanimously to eliminate the SAT and ACT as factors in admissions decisions. UC’s Academic Senate—the voice of the UC faculty—had, a month before, issued a unanimous report urging that the SAT and ACT be retained. But to the Regents, standardized testing had become the academic equivalent of a blind audition—an outdated obeisance to the idea of “merit” in a world where full racial representation is the dominating goal.

To those of us who study affirmative action objectively, rather than ideologically, the pervasive obsession with diversity is only half of why the unfolding story in California is so depressing. The other half is the determination of university officials, legislators, and journalists to ignore the basic facts underlying racial preferences and race neutrality in the UC system. To see this, we need to briefly revisit what brought about Prop 209 and what happened when it passed.

In the mid-1990s, when the UC Regents were considering SP-1, a forerunner to Prop 209 that would eliminate race and gender as admissions factors, the university had been using preferences on an increasing scale—particularly at its most elite campuses—for over 20 years.

At the undergraduate campuses of Berkeley and UCLA, preferences for Blacks and Latinos were equivalent to two hundred points on the 1600-point SAT and half-a-point on a 4-point GPA scale. Administrators ignored the reality that these preferences placed minority students at a huge academic disadvantage. The results were scandalous. Blacks at UCLA and Berkeley had four-year graduation rate averaging only 15 percent; fewer than half of these students ever received a UC degree. Black and Latino GPAs lay mostly in the bottom fifth of their classes. And although hundreds of these minority students wanted a degree in STEM fields, they had only a one in three chance of obtaining one, compared to a 70 percent chance for Asian Americans and a 65 percent chance for whites.

Moreover, UC was doing nothing to “grow” the pool of high school students qualified for UC admissions. The number of black students applying to UC was 2,159 in 1989, and 2,149 eight years later, the last year of racial preferences.

The passage and implementation of SP-1 and Prop 209, which both took effect in fall 1998, had almost miraculous effects upon this picture. There was an immediate jump in the rate at which highly qualified African American and Latino students admitted to the UCs—particularly at Berkeley and UCLA—accepted offers of admission. The obvious implication, consistent with careful research, is that minority students were very attracted by the idea of attending a school where there would be no taint of preferences on their presence and, eventually, on their degrees.

UC administrators could not bring themselves to admit—much less promote—the remarkable successes of a policy they had publicly opposed.

Meanwhile, the university itself made a fundamental change in its approach to diversity. Since it could no longer merely use preferences of whatever size was needed to create the desired racial mix in the freshman class, UC began to develop outreach programs to build stronger applicant pools in low- and moderate-income communities. In other words, UC began to practice true “affirmative action” as it was originally conceived in the early 1960s. UC campuses built learning partnerships with poor-performing schools. Students were helped to understand in 9th grade the set of courses they would need to take to qualify for UC admission. The state invested more in high schools, and high school dropout rates for Blacks and Latinos fell nearly in half.

The UC system continued to use preferences, but these preferences were based on socioeconomic status, not race, and they were much smaller than the old racial preferences, thereby usually avoiding the mismatch problem.

Four-year graduation rates for both groups more than doubled, GPAs rose, and successful persistence in science fields rose as well. The number of Blacks receiving UC bachelor degrees rose by over 60 percent from pre-209 cohorts to those admitted 10 years later, with STEM degrees by Blacks nearly doubling. Latino bachelor degrees rose nearly 100 percent, with STEM degrees up by over 125 percent.

These were the changes for the groups that, according to the opponents of Prop 209, would be decimated by Prop 209. For whites and Asian Americans, the improvements were much less dramatic, though improvements there were. For them, the biggest and best change was to be free of invidious discrimination.

There was only one problem in this picture: UC administrators could not bring themselves to admit—much less promote—the remarkable successes of a policy they had publicly opposed. Therefore, they could not push back against protesters who demonstrated against the declines in black enrollment at Berkeley and UCLA. Instead, they aligned themselves with the protest, instituted procedures that quietly (and illegally) reinstated preferences, and, this year, have supported the abolition of the SAT requirement and the repeal of Prop 209.

We are thus faced with a fall election that will test, more severely than ever, whether the common sense of voters, and their fundamental aversion to racial discrimination, will beat back the collective efforts of California elites to make a mindless “diversity” mantra drown out the clear story told by the facts.

Richard Sander is an economist and law professor at UCLA, where he has taught since 1989.

Even Liberals Should Be Skeptical of Racial Preferences in Higher Education

Why “Mismatch” is Relevant in Fisher v. Texas