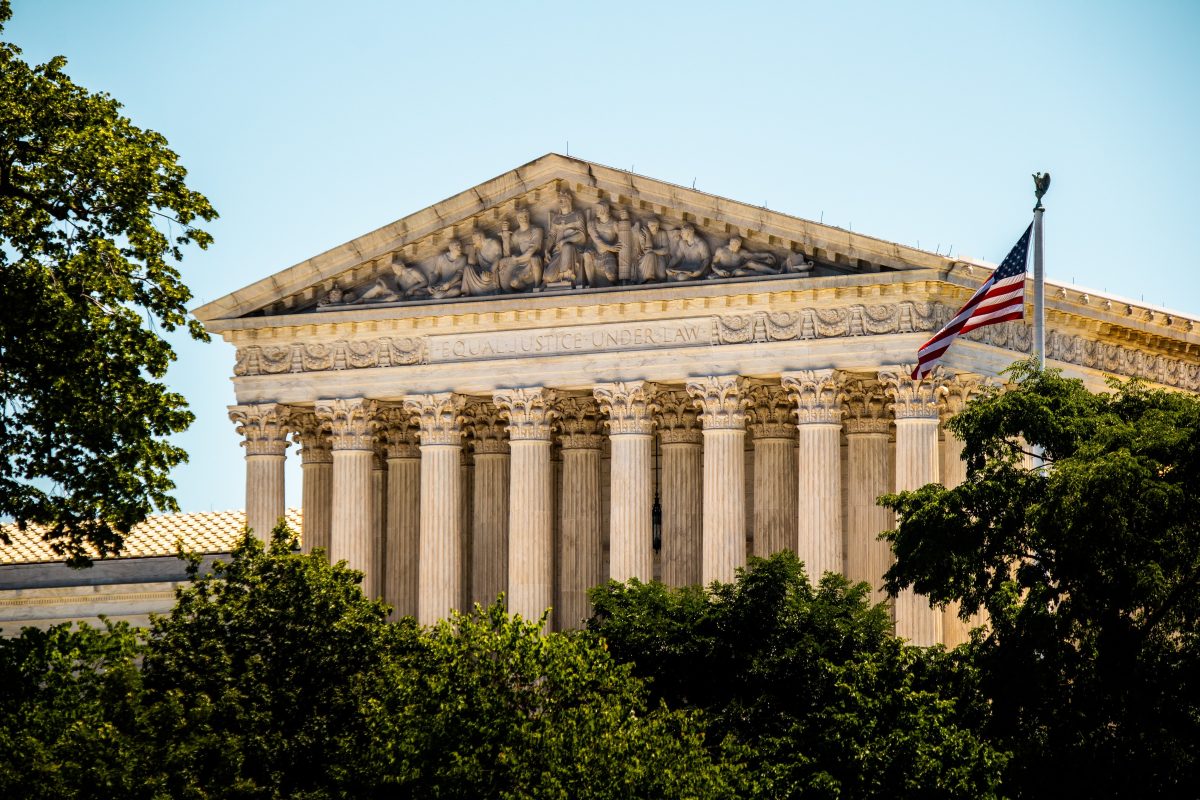 In most public discussions, “affirmative action” in higher education is treated as one of the core issues that divides liberals from conservatives. It is rare in public life to hear a Democratic leader criticize the use of racial preferences in college admissions, and it is equally rare to hear a Republican support them. Supreme Court opinions on the use of preferences have typically broken down as splits between “liberal” supporters and “conservative” critics, and many journalists have opined that such preferences are now in great danger because of the six-to-three conservative majority on the Court.

The ideological divide on this issue has always mystified me because, as a lifelong liberal who tries to do objective empirical research on social issues, current admissions practices at colleges and universities strike me as both inconsistent with liberal values and ineffective in achieving liberal goals.

In this brief article, I explain why this is and suggest what universities should do if the Court does substantially restrict current practices.

Almost every liberal who knows about Harvard’s “Jewish quota” from the 1920s and 1930s finds it repellent.Let’s begin by being clear on terminology. “Affirmative action” in higher education embraces many activities that the plaintiffs in the Harvard and University of North Carolina cases are not challenging. Investing in educational pipelines to improve under-performing high schools, improving outreach to underrepresented students, improving admissions practices to better capture student ability—these all reflect the traditional meaning of “affirmative action,” and no one is questioning their legality.

The practices used by Harvard and UNC, and challenged by Students for Fair Admissions, are racial preferences—admitting some students with weak credentials, and rejecting other students with strong credentials, strictly based on which racial “box” they check.

Almost every liberal who knows about Harvard’s “Jewish quota” from the 1920s and 1930s finds it repellent. Yet it bears a striking similarity to the university’s current anti-Asian policies. Harvard had pioneered the use of an admissions test in the early 20th century, and by the 1920s it found that Jewish Americans, who constituted about 3 percent of the general population, made up 25 percent of those passing the test.

Harvard leaders determined that the campus was becoming “too Jewish” and began limiting Jewish enrollment to about 15 percent of the student body. It’s worth remembering that, from the perspective of Harvard’s then-leaders, Jews were still quite “overrepresented” on the campus and were being treated generously.

That is very much the attitude of Harvard’s current leaders toward Asian-Americans. Americans of Chinese, Korean, Pakistani, Vietnamese, and other Asian descent are all welcome at Harvard, but they are viewed as having a regrettable tendency toward over-achievement and of threatening to crowd out other students if their numbers are not consciously curtailed.

This policy is carried out in a variety of ways, including giving negative weight to Asian applicant performance and having admissions officers give dramatically lower interview ratings to Asian-American applicants than Harvard’s own alumni give the same students in interviews. By Harvard’s own internal analysis, it’s clear that Asian-Americans would make up around 30 percent of the student body in a race-neutral process, but they are limited to around 18-20 percent of the student body. This is every bit as appalling and illiberal as the old Jewish quota.

At most elite universities and professional schools, preferences are so large as to produce huge gaps in student performance. Half of Black law students in American law schools have first-year GPAs that put them in the bottom 10 percent of the class—and their poor performance, it can be clearly shown, is entirely due to the large preferences the students receive.

Black students who receive no preference perform just as well as whites or Asian-Americans. But when a racial group is performing poorly by design, it has many awful effects. Black students will feel demoralized, stigmatized, and even discriminated-against (which of course they are, in a sense). Other students will form negative stereotypes about the poor-performing group—just the opposite of the intended beneficial effect of a “diverse” class.

20 years ago, when a variety of scholars (including me) began to publish research showing that large admissions preferences undermined long-term performance, many “liberal” scholars responded with a variety of dismissive or nasty attacks. Campus activists made strenuous efforts to “cancel” these scholars. And school administrators eliminated data-sharing practices, or began sharing data only with politically “reliable” scholars, with the stipulation that the data would go no further. All of these reactions to careful, peer-reviewed research are terribly illiberal. Why would a liberal support the suppression of open debate and transparent, empirically-driven research?

Yet the body of work finding powerful mismatch effects continues to grow more overwhelming. In my field, a number of early critics have now apologized for their errors. The establishment Journal of Legal Education is publishing in a few months an article in which my coauthors and I present analyses of the effects of law-school preferences developed from years of litigation with law schools that finally yielded hard data.

Large preferences (racial or otherwise), we show, produce massive and heartbreaking declines in bar passage rates. Tens of thousands of Black law students have failed to become lawyers over the years because of misguided preference policies.

There are signs that these facts are starting to sink into the liberal establishment.

If the Supreme Court, with its solid conservative majority, delivers the expected coup de grace to racial preferences in admissions, many liberal leaders will secretly breathe a sigh of relief; they privately acknowledge what they cannot publicly admit: Preference policies are unprincipled and usually counterproductive. But that moment, if it comes, will begin the real challenge; university leaders will face a choice.

Option A will be for universities to openly accept the Court’s ruling and announce a new generation of affirmative action policies that end preferences and focus on building the pipeline from K-12 schools: improving school performance and college readiness, increasing student sophistication about the college admissions process, and establishing more generous financial aid policies to help low-and-moderate-income students enter schools whose standards they meet. All of this should be accompanied by transparency, so that scholars can measure and understand which policies work best, and can share and spread the word.

Option B will be for universities to attack the Court’s ruling and double down, hiding data and continuing preference policies in the not-unfounded hope that the opponents of racial preferences do not have the resources to sue every university in the country, and that most attorneys general will not find it expedient to enforce the Supreme Court’s ruling.

Richard Sander is an economist and law professor at UCLA, where he has taught since 1989.

Even Liberals Should Be Skeptical of Racial Preferences in Higher Education

Why “Mismatch” is Relevant in Fisher v. Texas