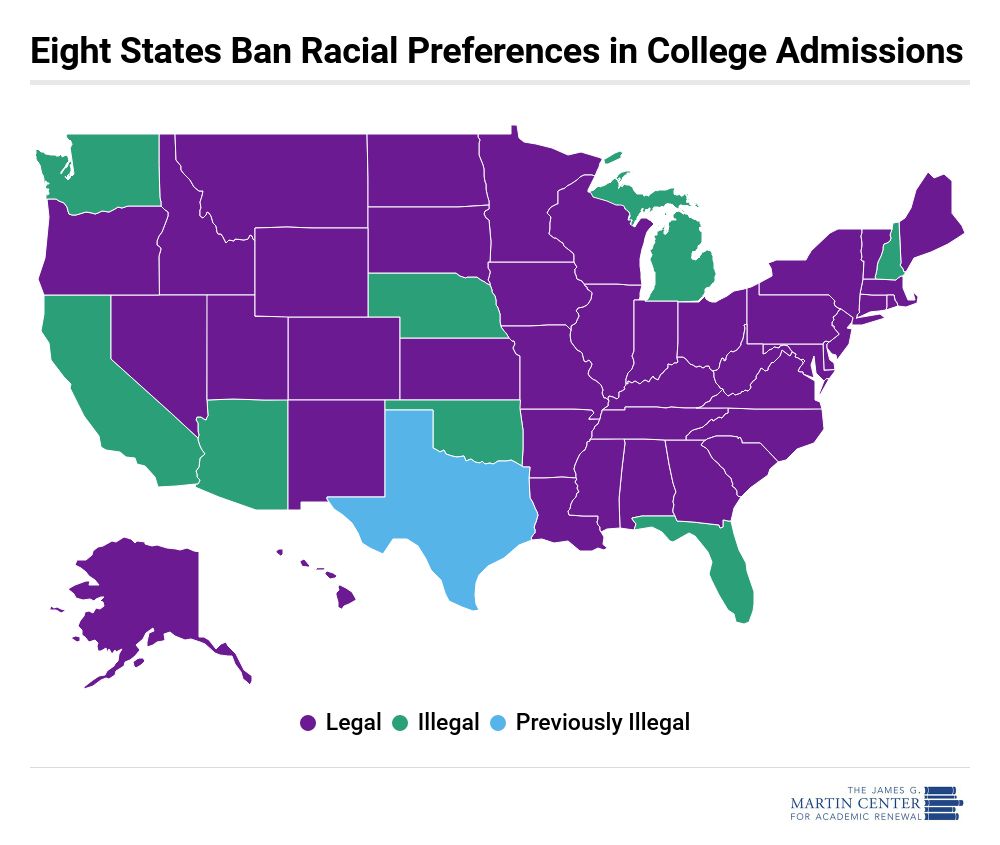 Earlier this month, the U.S. District Court for the District of Massachusetts released its ruling in Students For Fair Admissions v. Harvard University. That means affirmative action—its application and limitations—is back in the news.

In her ruling, federal Judge Allison Burroughs wrote, “Ensuring diversity at Harvard relies, in part, on race-conscious admissions. Race conscious admissions will always penalize to some extent the groups that are not being advantaged by the process, but this is justified by the compelling interest in diversity and all the benefits that flow from a diverse college population.”

But many people disagree. In the abstract, affirmative action in admissions is popular. Earlier this year, 71 percent of poll respondents told the Pew Research Center that “affirmative action programs designed to increase the number of black and minority students on college campuses” are a good thing. But when Gallup and Inside Higher Ed asked which factors colleges and universities should consider for admissions, only 38 percent of respondents said that race or ethnicity should be considered at all in the decision. It seems that although Americans are in favor of increased minority enrollment, they don’t like explicitly using race in admissions decisions.