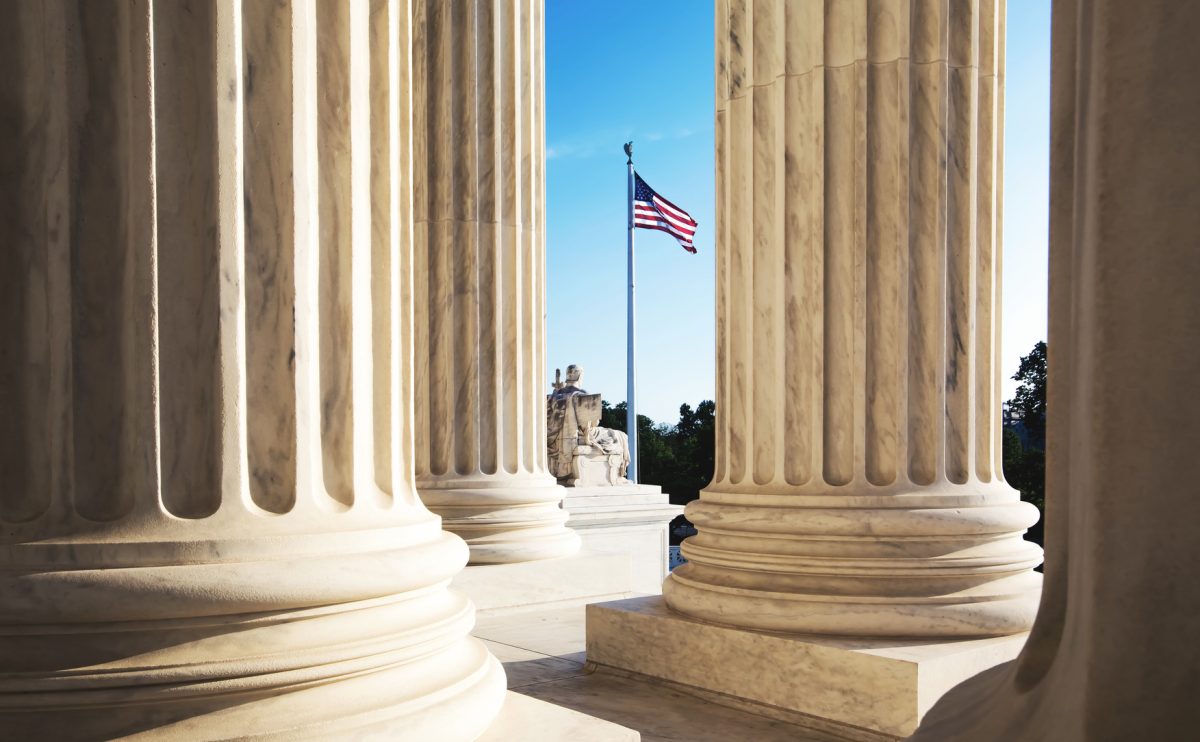 In 2016, the University of Texas won the case over its use of racial preferences (Fisher v. Texas), but the Supreme Court did not rule that all racial preference plans were legal. A new suit against Harvard may prove to be successful.

In its affirmative action cases, starting with the Bakke case in 1978, the Supreme Court has justified race-conscious admissions while also emphasizing that they should be “temporary.” Indeed, writing for the Court in the Grutter case in 2003, which upheld race-based admissions to the Michigan Law School, Justice O’Connor described as a “requirement” that “all [such] programs have a termination point.”

Students for Fair Admissions v. Harvard College is a newly filed case in the federal district court in Boston. SFFA is a nonprofit whose members are students, each of whom was turned down by Harvard, notwithstanding superior academic credentials. Racial preferences, meanwhile, were used to boost the chances of admission for some students, mainly blacks and Hispanics.

You can read SFFA’s Statement of Facts here.

Under Title VI of the Civil Rights Act of 1964, recipients of federal funds may not discriminate on the basis of race in its programs. Harvard is a recipient, and SFFA contends that Harvard’s admissions program has racially discriminated against Asian-American applicants. The trial is scheduled for October 15, and the case will likely reach the Supreme Court—where Harvard’s preferential admissions policies will reach “a termination point.” At least we can hope so.

Under the Court’s decisions, racial classifications by the government must undergo a test for their legality known as “strict scrutiny” and are permitted only if they are “narrowly tailored” to advance a “compelling interest.” In the Bakke case, Justice Powell promoted “diversity” as just such a compelling interest. Indeed, obtaining the educational benefits of a diverse student body was the only interest, for Powell, that was compelling enough to justify racial preferences.

Under the diversity rationale, according to its defenders, admissions officers take a “holistic” look at each applicant. Thus, the officers review the “whole” individual—the applicant’s academic qualifications but also the person’s extracurricular activities, letters of recommendation, personal essays and interviews, and so on. The race or ethnic background of an applicant is also taken into account. In her opinion in Grutter, Justice O’Connor said not just a few “underrepresented minorities” (meaning blacks and Hispanics) but “a critical mass” of those minorities would need to be admitted if a truly diverse student body is to be achieved.

And what is “critical mass?”

Its vagueness has been a problem. It would seem to involve a numerical definition. Yet higher educators are reluctant to address the “mystical critical mass,” as Justice Scalia once called it. In the first round of the Fisher case, Chief Justice Roberts asked the defendant’s lawyer what critical mass the university was “working toward,” only to be told, “we don’t have one.” SFFA is prepared to argue that critical mass “should be outlawed once and for all.” Justice Kennedy has spelled out why. As he wrote in Grutter, “The concept of critical mass is a delusion used to mask [an] attempt to make race an automatic factor in most instances and to achieve numerical goals indistinguishable from quotas.”

And quotas, the Court has held since Bakke, are illegal.

SFFA also argues Harvard “intentionally discriminates against Asian American applicants.” Harvard has observed, not helpfully to its case it would seem, that Asian-American applicants have less attractive “personal qualities.” That’s just the sort of racial stereotyping, says SFFA, that results in discrimination, perhaps even in intentional discrimination. That would be illegal. The complaint also accuses Harvard of engaging in racial balancing. SFFA found that Harvard uses “ethnic stats” and other tools “to manipulate the process so that it achieves essentially the same racial balance year over year.”

Finally, SFFA argues that Harvard fails to use race on the terms the Court approved in Grutter—as merely a “plus factor.” Instead, race has become a large factor in admissions decisions. Indeed, SFFA contends, “only using race or ethnicity as a dominant factor in admissions decisions could . . . account for the disparate treatment of high-achieving Asian Americans and white applicants and underrepresented minority applicants with inferior academic credentials.”

Distinguishing the Harvard case from all previous racial admissions cases is the fact that most SFFA members are Asian American. SFFA reminds the Court that the Harvard plan touted by Powell in Bakke and versions of which Harvard has employed since then had its origins in the early 20th century and was used to limit the numbers of Jewish applicants the school accepted. Today says SFFA, the latest edition of the Harvard Plan is used “to hide intentional discrimination” against “another high-achieving racial and ethnic group, one underrepresented relative to its application numbers, and to an extent no other racial or ethnic group is.”

In other words, Asian Americans are victims of quotas now, just as Jews once were.

Racial admissions programs, whatever their benefits may be, have about them a sense of illegitimacy.

In a timely study of race-based admissions to three elite colleges entitled “Too Many Asian Americans?” the Center for Equal Opportunity found evidence of discrimination against Asian-American applicants at two of them: Massachusetts Institute of Technology and Harvard. Enrollment trends at both schools suggest a ceiling on how many Asian Americans can get in. There were steep rises in enrollments from 1980 to the 1990s. But then they declined and have been more or less the same since then—as though it were planned that way. As for the third school in the study, it is Caltech, and it has race-blind admissions. Race is not a source of advantage or disadvantage in the admissions office. There is no racial discrimination. If the educational environment at Caltech suffers because its student body is insufficiently diverse, it’s very hard to see it.

The question that has haunted race-based admissions programs is why the Court has said they must have a termination point. And the answer is that racial admissions programs, whatever their benefits may be, have about them a sense of illegitimacy. That stems from the widespread belief that they are unfairly discriminatory—even as other factors weighed in the admissions process are not so perceived.

Assuming that the case eventually reaches the Supreme Court, how might it terminate race-based admissions? By overruling the weakest link in the reasoning that supports racial preferences, namely Grutter’s endorsement of critical-mass diversity as a “compelling interest.” That would leave the law of racial admissions naked, without such an interest to justify it.

Harvard is digging in its heels against SFFA: Last week President Drew Faust emailed a letter to alumni to declare the school’s commitment to diversity and intention to defend it. Really though, it’s past time for Harvard to stop discriminating and consider applicants as individuals, not as group representatives.

The Latest Affirmative Action Suit May Succeed Where Others Failed