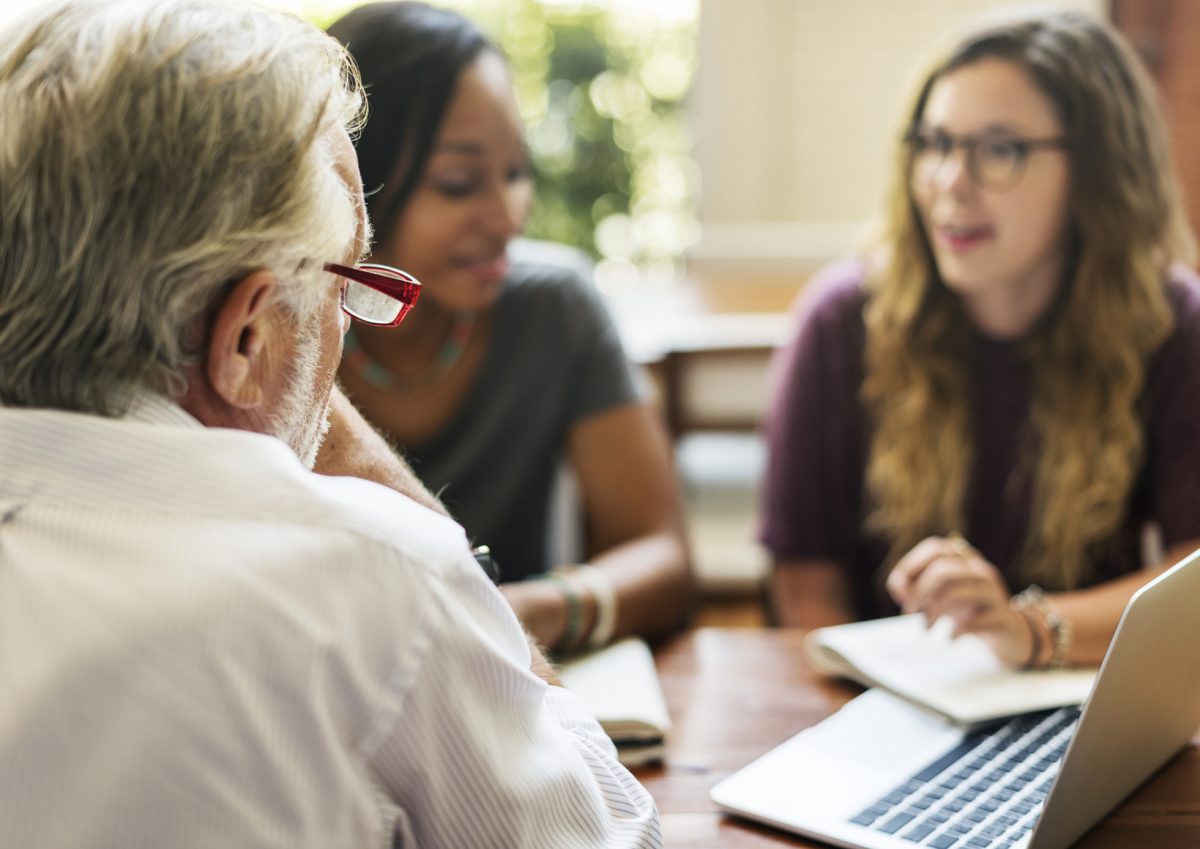 Ever since Justice Powell’s lone opinion in Bakke allowed the camel’s nose of “diversity” under the anti-discrimination tent, controversy has raged over preferential treatment awarded to college applicants of certain races.

Just as hurricanes often change direction after landfall, the diversity movement has recently taken off in some surprising new directions that deserve public attention.

First came the “diversity statements,” introduced by a smattering of institutions for promotion or tenure and sometimes for all new hires.

Both the prevalence and the required content of these diversity statements has expanded dramatically.

Helpful examples were provided, quoted from the faculty hiring guide:

An applicant’s research must not only reflect publications, etc. but also “contributions to the advancement of equitable access and diversity in education.” (emphasis in original)

UCLA’s statement helpfully defined EDI. Particularly revealing was its effort to define equity: “On a formal level, ‘equity’ just means treating likes alike. In other words, if two candidates provide the same performance, give them the same score.” But that’s just “formal.” Where the rubber meets the road, however, “On a more substantive level, equity means not ignoring differences when they matter.”

At UCLA and many other institutions requiring proof of diversity for hiring and promotion, race matters very much.

Not long ago Pomona College, for example, changed its criteria for tenure specifically stating that candidates must be “attentive to diversity in the student body.” It does not take much imagination to imagine the fate of applicants who aren’t obsessed with race and ethnicity.

Northwestern law professor John McGinnis has pointed out that job and promotion applicants must go beyond affirming their faith in the diversity creed:

In the nineteenth century, Oxford and Cambridge required dons to adhere to the 39 Articles of Religion, the basic creed of Anglican Church. Today the University of California requires faculty to adhere to a new creed—diversity…The old requirement of the British colleges was at least less intrusive. One had to profess a set of beliefs but did not have to do anything to advance their social realization. But under the California policy, a prospective faculty member must advance a designated social mission to advance his or her career.

Diversity statements are fast becoming a new kind of religious creed for faculty.

“Affirmative action hires” has long been a snarky (but not inaccurate) reference to faculty hired largely on their race, gender, or ethnicity. Now the University of California at Davis has taken affirmative action hiring to a new level. “Hoping to increase faculty diversity,” Inside Higher Ed reports, “UC Davis is holding eight open searches focused on candidates’ contributions to diversity, instead of narrow disciplinary expertise.”

“The searches are designed to increase the potential for highly diverse pools,” said Provost and Executive Vice Chancellor Ralph J. Hexter… “But what will make the campus most attractive to the kind of people we want are the values that the program itself promotes, underscoring our commitment to inclusive excellence.”

In other words, the candidates UC-Davis seeks should not only be of a desired color, but also of the right religion, i.e., proven acolytes of the Diversity Creed. “We want people who are committed to advancing diversity,” said Phil Kass, vice provost for academic affairs. “This elevates the importance of diversity as a singular qualification in these searches. They have to have that.”

Those new hires need not possess any particular “disciplinary expertise” and the searches will be conducted “by college or school, not department.” Once hired, “they need only find a home somewhere in the participating school or college.”

At UC-Davis, diversity comes first. Academic expertise is an after-thought.

In any event, if more institutions follow the example of Georgia Southern University and “require all students to take courses in ‘diversity and inclusion,’” it makes a certain kind of perverse sense to hire professors whose “field” is diversity to teach them.

Consider, for example, this recent announcement from Virginia Tech’s department of sociology, which “invites applications for the tenure-track position of Assistant Professor in Black Feminisms.” In addition to teaching the usual suspect classes in race, gender, etc.,

The successful applicant will contribute critical perspectives to a university-wide, interdisciplinary initiative to enhance curriculum and research focused on Equity and Social Disparity in the Human Condition (ESDHC). ESDHC is a strategic growth area that seeks to explore and analyze crucial issues related to diversity, especially those highlighted through the application of the analytical lens of intersectionality. Faculty engaged in this area seek to highlight the ways in which issues of identity, equity, and social disparity impact multiple academic disciplines, fields of study, and areas of inquiry.

Virginia Tech does not limit its required devotion to diversity to the softer fields. A new announcement for a tenure-track position in physics, for example, lists “commitment/sensitivity to address issues of diversity in the university community” as one of the “required qualifications.”

At least these diversity hires, even when they lack “narrow disciplinary expertise,” are academic appointments. As I discussed recently, however, San Diego State University is now hiring diversity professors altogether outside the academic chain of command.

In the beginning, “diversity” was limited to lowering admission standards for some black and Hispanic students so that a few more of them could be admitted to selective institutions. That was followed by similar but limited efforts to hire more black and Hispanic faculty. Now, however, it has expanded into a whole gestalt, complete with its own enforced creed. It increasingly casts a pall of conformity (ironically, the opposite of “diversity” as originally understood) over the entire academy.

One of the worst-kept secrets of diversity-justified racial preference has been that almost no one believes the official justifications.

One of the worst-kept secrets of diversity-justified racial preference has been that almost no one believes the official justifications. If administrators actually believed what they say about diversity, rather than limit their efforts to engineering just the right percentages of blacks and Hispanics, they would reach out to various religious adherents and other under-represented ethnicities and search for students who would also bring intellectual, religious, or political diversity to campus. They don’t.

Now, however, many university leaders seem to have swallowed their own kool-aid, insisting that diversity really is the heart and soul of the academic mission. The day after Michigan voters passed Proposition 2 in 2006, prohibiting state agencies from discriminating against or granting preferential treatment on the basis of race, University of Michigan president Mary Sue Coleman gave an impassioned speech, declaring “I will not stand by while the very heart and soul of this great university is threatened. We are Michigan and we are diversity!”

At the time that sounded like hyperbole, a cri de coeur not unlike George Wallace’s “Segregation today! Segregation tomorrow! Segregation forever!” But it now sounds like an increasingly accurate description of universities as engines of “diversity” dedicated to enforcing and propagating the new progressive gospel.

A good measure of how far we’ve come is that our new loyalty oaths, i.e., diversity statements, are regarded as not only acceptable but required by those who would react in horror at similar efforts to promote, say, patriotism or capitalism. Orthodoxy never seems orthodox to those intent on imposing it.

John Rosenberg is a former history professor and writes at Discriminations.