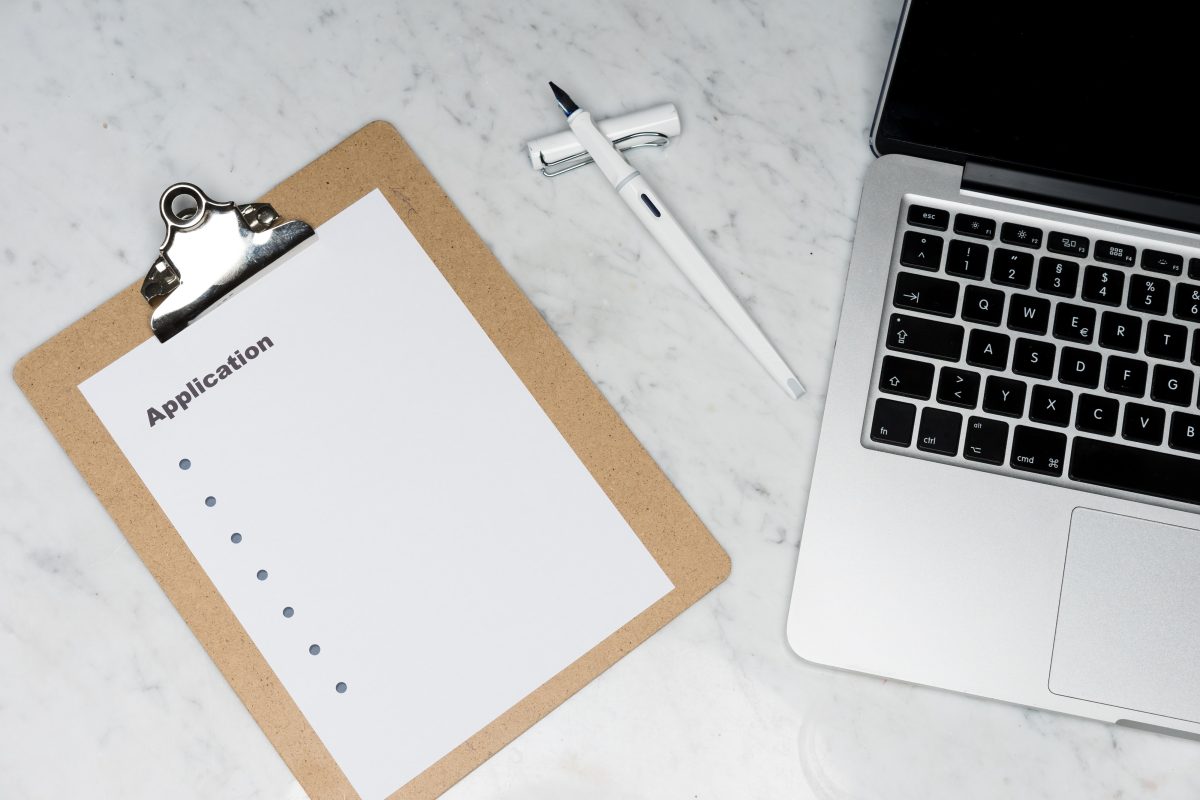 Nationwide, undergraduate college enrollment has been falling since 2010. The trend is being driven both by a shrinking pool of high-school graduates and those graduates choosing to attend universities at lower rates than in the past.

This year, the demographic decline finally hit North Carolina. For the first time in nine years, total enrollment is down at UNC-System schools. The 2022 Fall Enrollment Report provides details:

But the decline didn’t take UNC by surprise. The System has been preparing for years by implementing a series of policy changes designed to attract additional students. Unfortunately, some of the System’s tactics to increase enrollment have significant negative side effects.

Here are some of the strategies that UNC is using:

While some of these changes are positive, better long-run solutions will be needed as demographic trends continue. The UNC System and the Board of Governors should look carefully at right-sizing universities for future needs, eliminating waste and bloat, and continuing to change the funding formula to incentivize student success instead of mere student enrollment.

[Editor’s note: An earlier version of this story asserted incorrectly that the UNC System had enacted a “border tuition” policy for nonresident students. We regret the error and have removed the line in question.]