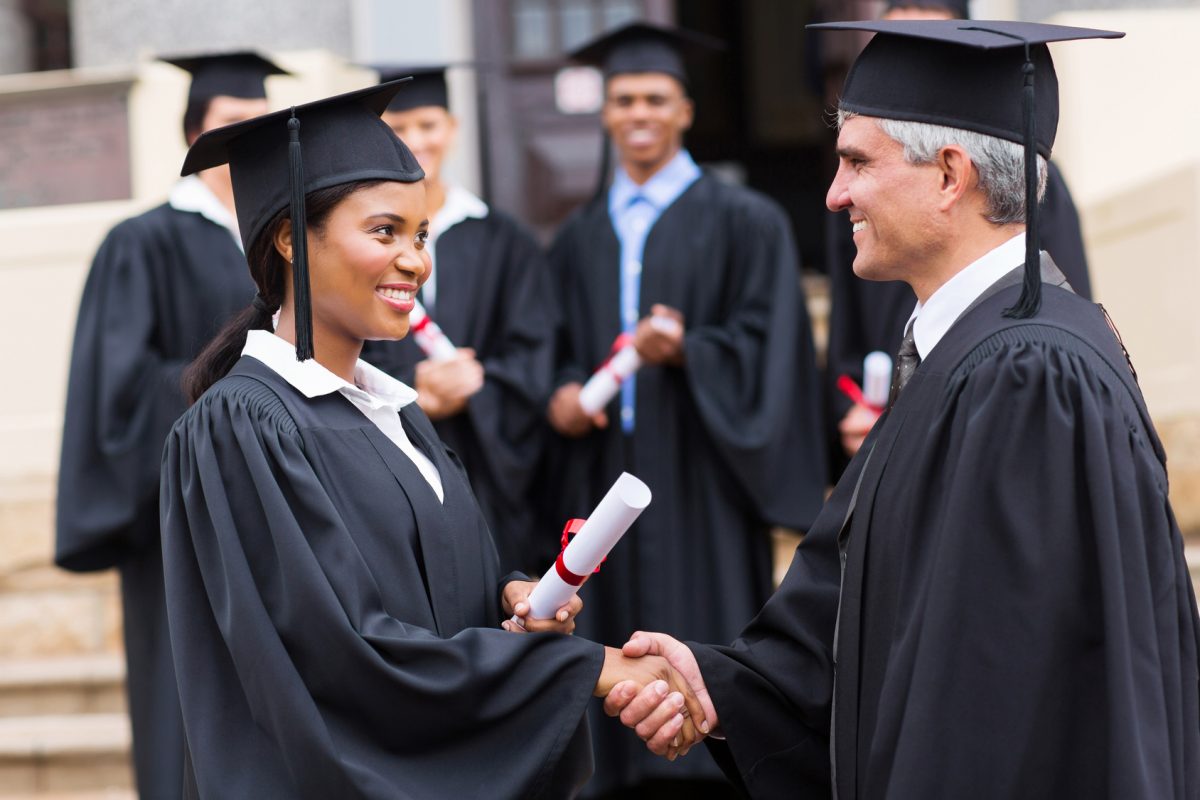 Concerned about the high cost of college, the University of North Carolina system is testing a low-tuition model at some schools to drive up enrollments. Though the experiment only started last fall, some preliminary observations can be made.

The North Carolina Promise Tuition Plan was created by legislators in 2016 to help students who struggle to afford college. The plan encourages students to attend certain campuses over others by lowering tuition.

But it’s unclear whether it increases UNC system enrollment or, rather, pulls students from one UNC campus to another.

The $51 million plan reduces in-state tuition for undergraduates at participating UNC system schools to just $500 per semester and out-of-state tuition to $2,500 per semester. Room, board, and other expenses remain the same, but students still save thousands of dollars each year. The state also launched a program promising that tuition will not increase for students during four years of continuous enrollment within the UNC system. The system is required to solicit feedback from participating schools.

Legislators originally allocated $40 million from the state’s general fund to participating schools to make up any revenue lost from the tuition reduction in response to early concerns about the plan. Another $11 million was added after enrollment predictions were updated.

NC Promise was launched in 2018 at Western Carolina University, UNC-Pembroke, and Elizabeth City State University, which represent three geographic regions and groups. Western Carolina is in the remote and economically struggling mountains, with a majority-white student body. Pembroke, located in the southeastern interior of the state, serves the region’s Lumbee Indian population and has a highly diverse student body. Elizabeth City State is a historically black college located in the far reaches of northeastern North Carolina.

Undergrad transfer rates saw the largest spike, with ECSU at a 57 percent increase over 2017, data from UNC show. UNCP saw a 56 percent bump in the same category, while WCU scored a 40 percent increase.

First-year enrollment jumped 20 percent at ECSU and UNCP, and just over 10 percent at WCU since 2017.

Low-cost tuition seems to be pushing students to those schools; no other school experienced enrollment growth above 3 percent.

At ECSU, in-state students will save less than $2,000 annually in tuition, but out-of-state students will save a staggering $11,000. Students from nearby states like Virginia now can attend ECSU for only $4,000 more than native North Carolinians. Indeed, NC Promise schools are located near state borders, so the tuition cuts may serve to entice students from neighboring states to attend. ECSU chancellor Karrie Dixon has attributed an increase in Virginia students to the tuition savings brought by NC Promise.

Beyond tuition savings, other benefits have come about from NC Promise. UNCP’s increase in enrollment meant nearly 900 new students, and it also improved standardized testing scores and freshman retention went up by five percent. Whether this increase in student academic quality can be sustained or repeated at other schools remains to be seen, but it should be noted by policymakers in evaluating NC Promise’s success.

But enrollment growth may come from a small crowding-out effect. Three nearby UNC schools had drops in enrollment. UNC-Asheville was the hardest hit, losing slightly more than two percent compared to a year before, and East Carolina University and UNC Wilmington both shrunk by less than one percent. Those schools are roughly in the same regions as the NC Promise participants, with UNCA fewer than 60 miles from WCU, but proximity cannot be pinpointed as the cause for falling enrollment.

Until information on the source of undergraduate transfers is available, it is unclear if students are choosing to attend NC Promise schools at the expense of other UNC schools.

“It is clear that NC Promise has made a high-quality college education more accessible to North Carolina students,” Cummings said in a statement. “Over the long term, this will lead to a more highly-educated workforce, a more engaged citizenry and improved economic growth for the state and region.”

Some university leaders, though, touted academic programs as the primary cause of higher enrollment and claimed that NC Promise was one of several secondary influences.

Until more data is available, however, it’s hard to say whether NC Promise actually gets students to college who otherwise couldn’t afford it.

“We have been on a steady growth trajectory for the past decade, and the greater affordability provided by NC Promise is resulting in a bit of a boost,” said Phil Cauley, assistant vice chancellor for undergraduate enrollment at WCU. “One of the factors seems to be favorable word-of-mouth from current students, who have good things to say to their friends at home about their academic experiences, the extracurricular activities and the affordability of being an NC Promise campus.”

Western Carolina recorded its highest-ever spring semester enrollment in 2019, topping out at over 11,000 students, an eight percent boost from 2018.

Jason Tyson, media relations director for the UNC system, described the program’s main customer as students who would not otherwise attend college due to cost.

Until more data are available, however, it’s hard to say whether NC Promise actually gets students to college who otherwise couldn’t afford it. Indeed, the limited available data show that much of the relevant enrollment growth has been driven by transfer students.

Pushing students to underwhelming regional campuses is a risky move if the state’s goal is to educate them for post-graduate success.

Hundreds or thousands of students will surely earn bachelor’s degrees with the assistance of NC Promise. The cheap tuition may give many students the unique confidence of financial security after graduation—particularly if they completed their first two years at one of the state’s inexpensive community colleges. But if NC Promise doesn’t lead to improvements at its participating schools, it could encourage even more students to attend college who will not earn a degree.

NC Promise could be the perfect recruitment aid that turns impoverished North Carolinians into successful college graduates, a mediocre redistributor of students among the university system’s several campuses, or a false promise that leaves already-poor victims with debt and no degree.

Tyson called the program a success, but stressed that the General Assembly controlled its concept, funding, and future. If it becomes a permanent program, or expands beyond three UNC schools, the $51 million plan will have to grow, too.

And the longer it exists, the more political protection it will have. Speaking in fall 2018, then-system president Margaret Spellings predicted the plan would survive political turnover over time in state government. “I can’t find anyone who doesn’t think college should be more affordable,” Spellings said. “Of course, once you start providing a benefit like this people are drawn to it. I’m confident the legislature will see the merit of the policy they’ve put in place and will continue to fund it.”

NC Promise is certainly a smart political tool. Lawmakers created constituencies at three schools and thousands of students and families are now accustomed to the de facto tuition subsidy. But more time and data is needed to certify that NC Promise is an effective means of broadening college access—and not a diversion from meaningful improvement.

Will Rierson graduated from the University of North Carolina at Chapel Hill with a degree in media and journalism. He previously served as the 2018-2019 John Blundell Fellow at the John William Pope Foundation.