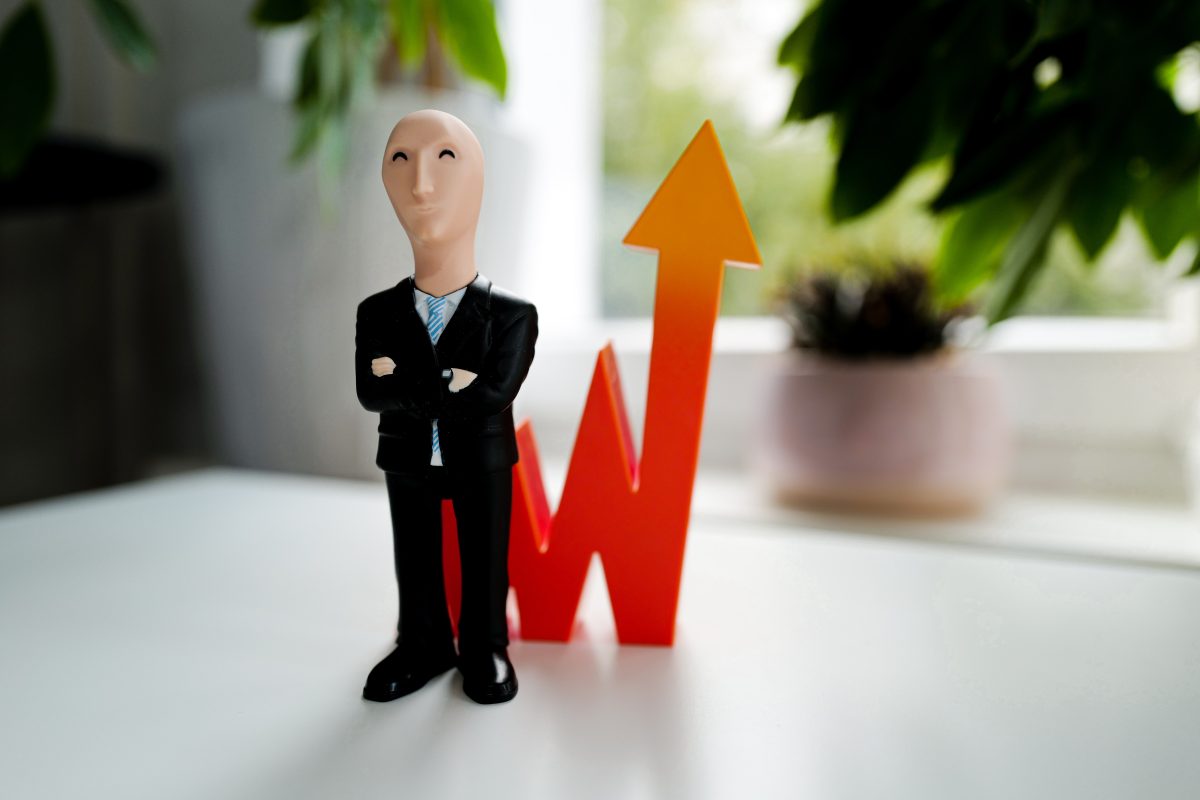 Enrollment declines have finally come to North Carolina. In the past decade, universities across the country began to see declining undergraduate enrollments, first in the Northeast and the Midwest, then in the West. Now, the UNC System is seeing the same trend. The 2021 UNC System Fall Enrollment Report states:

In 2021-2022, the average school in the system admitted more than 70 percent of applicants. East Carolina, UNC Greensboro, and UNC Pembroke admitted more than 90 percent of the students who applied in 2021. Systemwide, selectivity has been declining since 2015. Before that, it had been steadily increasing. The pandemic policy of waiving standardized testing requirements likely accelerated this trend.

But there is a lot of variation between institutions.

UNC-Chapel Hill, NC State, and UNC School of the Arts have become more selective over time. At many schools in the system, there is significant variation from year to year.

As the pool of recent college graduates continues to shrink, the UNC System should keep an eye on institutions’ admissions rates. Undermining admissions standards to maintain enrollment should not be the way forward.