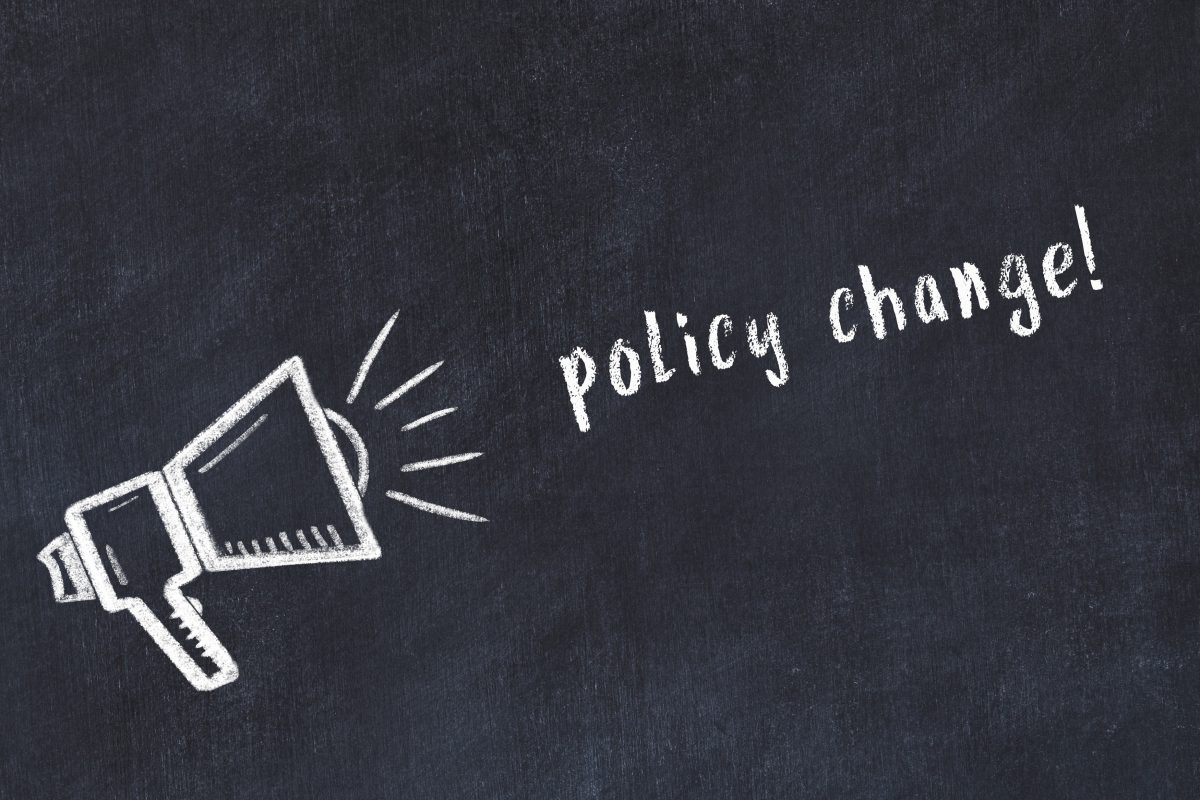 Next week, the UNC Board of Governors will discuss whether to raise the cap on out-of-state students at five UNC institutions: East Carolina, UNC Asheville, UNC Greensboro, UNC Pembroke, and Western Carolina. There are pros and cons to such a move.

The main advantage of lifting the cap would be to stabilize enrollment. Board of Governors material on the topic explains:

Undergraduate enrollment at UNC Asheville has fallen steadily for half a decade, from 3,536 full-time equivalent students in 2017 to 3,010 in 2021, a decrease of 14.8 percent. At the other institutions on the list, the decrease was less severe: 6 percent at ECU and 8.7 percent at UNCG. At WCU and UNCP, enrollment increased from 2017 to 2019 but began declining in 2020.

The remaining concern is whether out-of-state tuition is high enough to cover education expenditures without requiring subsidies from other sources. Total “Education and Related” (E&R) spending per student can be calculated using various weights and percentages of spending across several categories: instruction, academic support, student services, and institutional support. It does not include research or “other” expenditures. 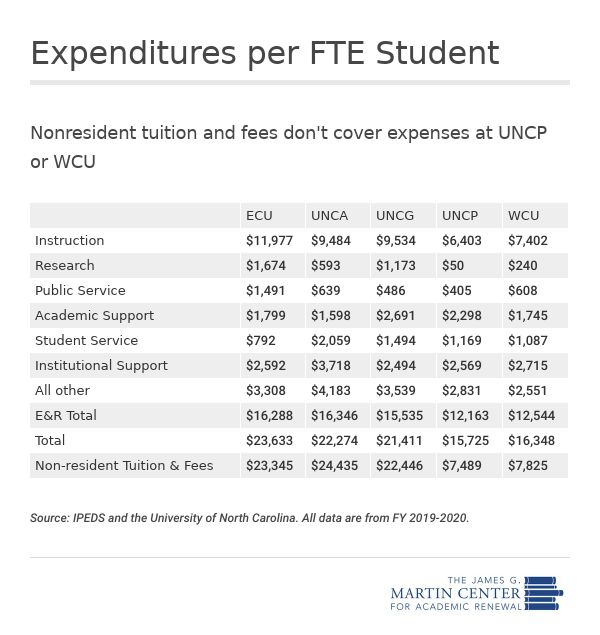 At UNC Pembroke and Western Carolina, both NC Promise schools, nonresident tuition and fees do not cover E&R expenses. Because the North Carolina General Assembly has committed to covering the difference between expenditures and tuition revenues at all NC Promise institutions, raising the cap at UNCP and WCU would significantly increase taxpayer spending at those schools.

The Board of Governors should consider these data when they discuss the options next week.