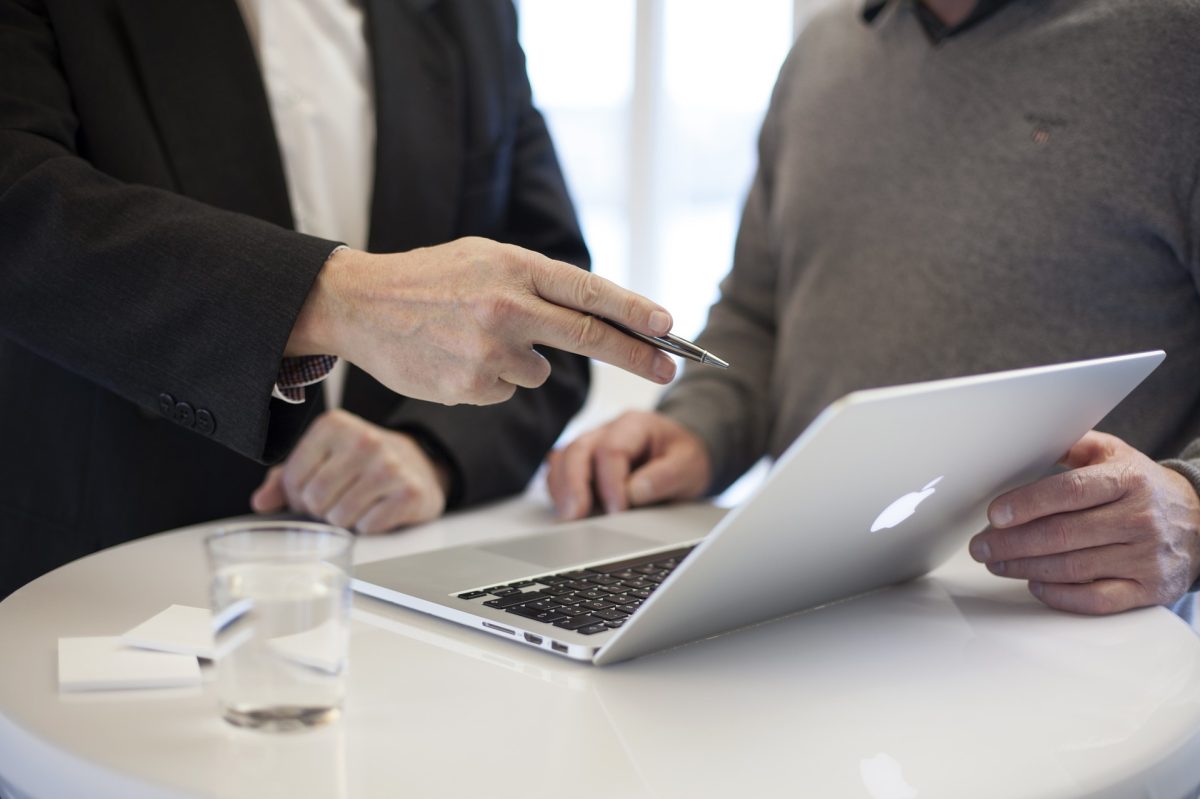 Project Kitty Hawk, Inc. is a nonprofit ed-tech startup that will partner with UNC System universities to serve adult learners. The idea has great potential. According to the project’s website, it will help universities design workforce-aligned online programs, facilitate improved collaboration among campuses, and develop relationships with North Carolina employers.

But at the last meeting of the UNC Board of Governors, several board members questioned whether the project was transparent enough and whether it had appropriate oversight.

At a meeting of the Governance Committee on January 19, 2022, Board member Leo Daughtry voiced concerns that members of the committee were not given adequate time to consider a list of potential board members for Project Kitty Hawk. “It bothers me that we are not as transparent as we need to be regarding issues of this significance,” Daughtry said.

He also questioned the process by which potential Kitty Hawk board members were chosen—by UNC President Peter Hans—relegating the Governance Committee’s role to a simple up-or-down vote on the candidates.

At the same meeting, board member Art Pope shared concerns about potential conflicts of interest. He noted that because potential Project Kitty Hawk board members were chosen for “experience in higher education, business management, or both,” they naturally had business interests that could potentially be in conflict with their governing roles. One of the individuals, Pope noted, is a registered lobbyist.

In order to prevent conflicts of interest, Pope suggested that Project Kitty Hawk board members should be expected to file Statements of Economic Interest. Such statements are required by law for all parties who are subject to the State Ethics Act, including legislators and members of the UNC Board of Governors as well as members of various planning organizations and advisory committees. They are not currently required for members of “associated entities,” including Project Kitty Hawk.

Governors Daughtry and Pope reiterated their concerns at the full meeting of the UNC Board of Governors on January 20. Pope added that he would like the Project Kitty Hawk board to be subject to the open meetings law and public records law.

In response to those concerns, UNC System President Peter Hans, who will be an ex-officio member of the Project Kitty Hawk board, said he would support accountability measures. “I will support the very strongest ethics and conflict policies possible that allow Kitty Hawk to accomplish the tasks assigned to it by the General Assembly,” Hans stated.

The Board voted unanimously to approve Project Kitty Hawk’s board of directors appointments (see above) and affiliated entity status with the expectation that these issues will be revisited at the February meeting of the UNC Board of Governors.