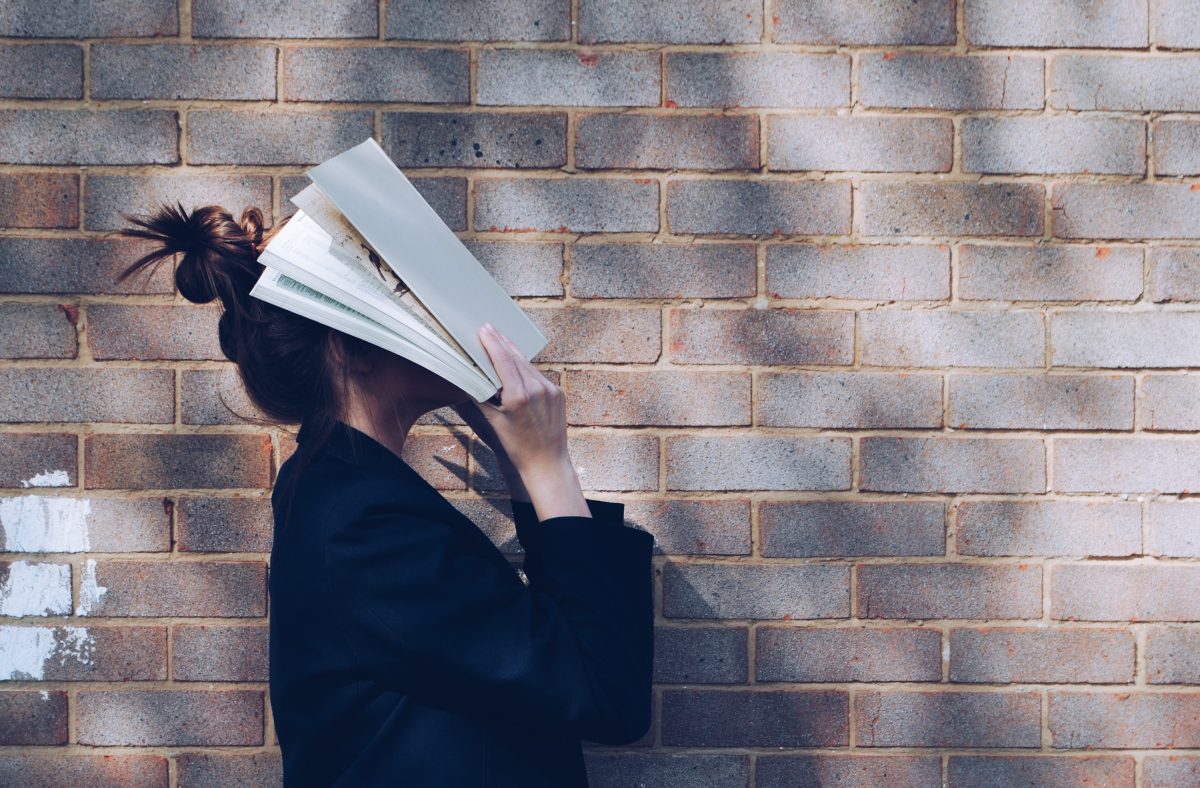 The academic intelligentsia’s obsession with the term “Latinx” is confusing yet enduring. Although roughly 40 percent of Latino voters find the term, meant as a non-gendered alternative to the masculine “Latino” and the feminine “Latina,” to be offensive, it is part of the everyday lexicon of academics and education journalists.

On a purely linguistic level, Latinx sounds odd in English, and it makes even less sense in Spanish, the language of the people whom Latinx’s users and advocates claim to represent. But my issues with the word go far beyond linguistic quibbles. It’s personal.

Don’t let my last name fool you. I am Latino. My ancestors have called Monterrey and Nuevo Laredo, Mexico, home for nearly 500 years, and my mother was one of the first people in her family to be born in the United States. While I definitely didn’t grow up wearing a sombrero or treating Taco Tuesday like Christmas, my heritage is part of my background, and I mark my government documents accordingly.

Every time I receive an email from Texas A&M asking me to take part in a “Latinx” group or activity, it makes my blood boil. It’s another example of the paternalistic panderings of the academic elite. It’s humiliating. Latinx’s similarities to Orwell’s Newspeak (intentionally ambiguous language used to spread political propaganda) have been well-documented, as has academia’s general lack of cultural awareness. But universities’ commitment to the word goes deeper than merely pandering to diversity, equity, and inclusion (DEI) initiatives. If DEI were the only goal, universities would treat Latino college students as people rather than as potential assets.

“Latinx” makes my blood boil. It’s another example of the paternalistic panderings of the academic elite. It’s humiliating.Make no mistake: Latinx is firmly rooted in academia. Though the origin point of the phrase is somewhat debated, with some claiming that it may have originally been used in an internet chat room, the first documented uses of Latinx were in academic journals. Indeed, most efforts to popularize the term have been in the academic world, whether in research or in the activism of small groups of progressive students.

Is the term simply a bad attempt at diversity? Or is it outright political pressure disguised as inclusive research?

Ed Morales, a progressive scholar and author at Columbia University, seems to admit it’s the latter. “The case of Latinx … argues against the supposed dichotomy between class-based politics and so-called identity politics,” he says. “The new politics it represents, defined by multiracial and multicultural awareness and inclusivity of gender difference, is not the end of history but a new beginning,” he claims.

Christina Mora, a professor of sociology at the University of California-Berkeley, adds that many in the university community are “tired of reaffirming the patriarchy inherent in language,” as well as the allegedly colonialist attitudes of present terminology like “Latino” or “Hispanics.”

The perspectives espoused by Morales and Mora are firmly rooted in the idea of the activist university—defined by scholar Ronald Barnett as “a universal category that gains its fullest realization when it is exhibited in a situation of epistemic injustice and is an expression of epistemic agency.” In other words, the university is a place that fosters radical social activism to combat perceived injustices.

This method worked once before. Beginning in the 1960s, we had “Chicano” activism. The term referred to people of Mexican birth or heritage living in the United States. Students were at the forefront of the movement, which had three main goals: the return of previously-seized land, more rights for farmworkers, and improvements to public education.

The “Latinx” movement aims to solve a cultural-political problem that barely exists.By and large, the Chicano movement was successful. Not only did it redefine what it meant to be Mexican-American, but it had noticeable policy victories, as well. Migrant workers were treated with more respect, more Mexican-Americans were elected to political office, and numerous bilingual and ESL programs were created in public schools. The term stuck, too. It is still commonly used, especially in academia, and numerous studies investigate the Chicano tradition of art and music.

It’s a passive revolution that aims to change how Americans view the intersection of gender identity and Latino politics. It is not only intended to foster inclusion but to radically alter the social landscape. Fortunately for the country, the problem for the academics pushing the term is that the movement is failing miserably. Beyond the aforementioned hostility of many Latinos towards the term more broadly, Latino college students are philosophically idiosyncratic and irreducible to a set of viewpoints.

A study by researchers at the University of Texas-Rio Grande Valley and South Texas College found that while, as with most younger Americans, the political views of Latino college students trended progressive, there was by no means ideological uniformity. Many noteworthy progressive causes received only lukewarm support.

For instance, only 41 percent of respondents agreed that federal aid to the poor should be increased, and almost 40 percent said it should be decreased. Even on social issues such as abortion and LGBT adoption, where the respondents adopted consistently progressive viewpoints, their responses were no different than those of average Americans. If anything, the experimental data indicate that Latino college students are less ideological and less likely to pursue political activism than other Americans.

The reason Latinx is failing where Chicano succeeded is simple. While the Chicano movement saw academics turning student activists towards the very real problems affecting millions of people with similar backgrounds and values, today’s academics are asking people to change the way they talk and how they see themselves in order to cater to the desires of an extremely small minority of Latinos.

When Mexican-Americans like myself respond harshly to the term Latinx (if we’ve ever heard of it), it’s not because we’re self-hating or because we’re transphobic. It’s because Latinos are unwilling subjects in an academic experiment that asks them to reinvent their language and culture on demand. To argue that the use of “Latinx” is only a diversity initiative is to obscure the true extent of the movement. It’s so much sillier than that.

Garion Frankel is a graduate student at Texas A&M University’s Bush School of Government and Public Service with a concentration in education policy and management. He is a contributor to Young Voices, a guest blogger at reimaginED, and the Chalkboard Review’s breaking news reporter.