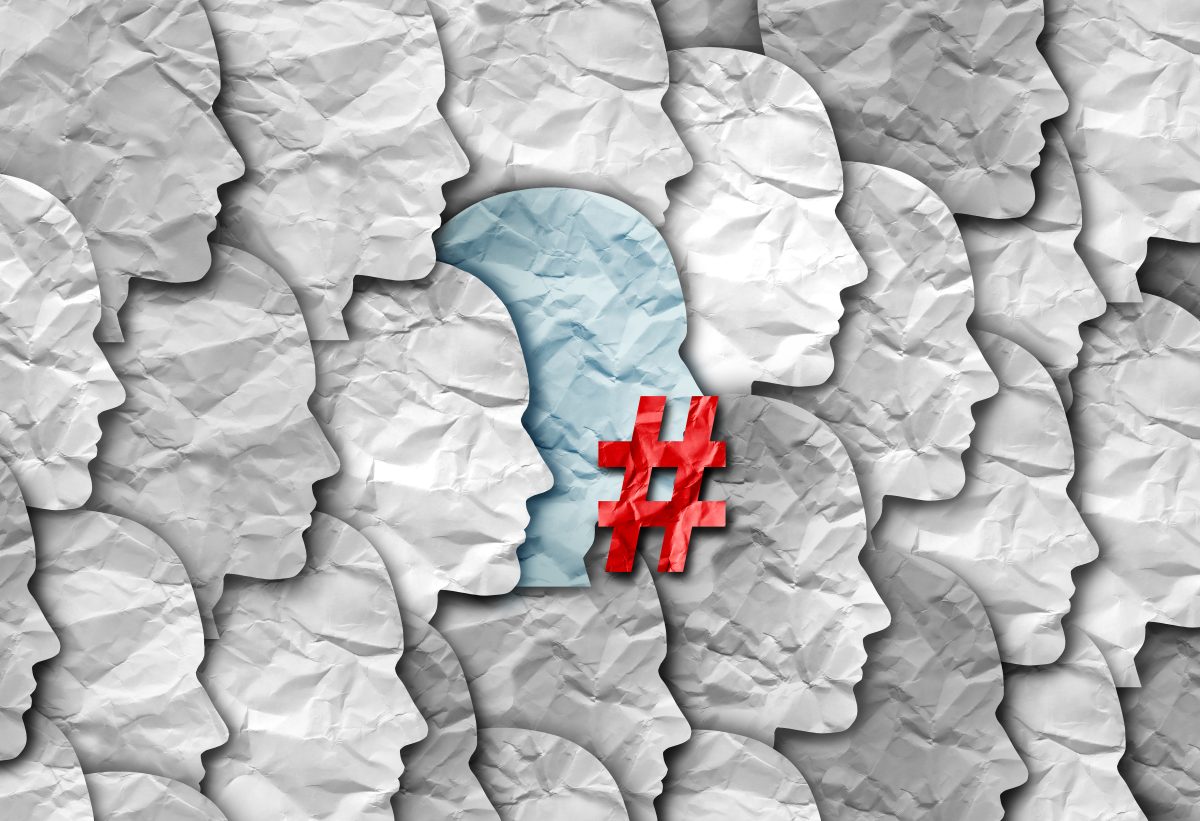 In early October, Bright Sheng, a professor of music at the University of Michigan, played the 1965 rendition of Shakespeare’s Othello for his undergraduate class. The film starred Laurence Olivier, who was wearing black makeup, as the titular character.

Having no concern for context or artistry, the university community revolted, deeming the film (and Sheng by association) racist. As a result, Sheng was temporarily removed from the classroom, and placed under investigation.

Michigan administrators knew that Sheng had done nothing wrong. He showed his class a movie that cannot, in any sense of the word, be considered obscene, and Sheng obviously had no intention in showing the film to incite or endorse racial prejudice.

However, in the eyes of students and many faculty members, Sheng committed an unforgivable offense—he defied the “anti-racist” moral consensus that permeated every aspect of university life. Because of this unforgivable sin, the only “just” option—independent of the law—was to cast him into the fire.

Thankfully, Sheng was able to return to the classroom without any penalty, but this situation did not occur in a vacuum. Around the country, and in all types of universities, the anti-racist moral consensus has become as strong as binding law.

Diversity, equity, and inclusion programs now function more as civil religion than academic abstractions. They demand complete faith, underlie every opinion and action, and result in punitive action against non-believers. In effect, any defiance will result in some form of censorship, whether it is legal or not.

The primary philosophical source for this civil religion is Jean-Jacques Rousseau. While the founding fathers largely rejected Rousseau, educators and curriculum designers love him. Rousseau was far from an anti-racist, but his predilection for censorship and authoritarian behavior make him a patron saint for modern social movements.

Rousseau, though often associated with liberty and democracy, notably advocated for dictatorship and censorship throughout his works. In Book IV of The Social Contract, he proclaimed that “just as the general will is declared by the law, the public judgment is declared by the censorship.”

The “censorship,” for Rousseau, was no abstraction—it was a tribunal of citizens that would declare what the public opinion is and subsequently apply it. The shared moral opinions of society were of the utmost importance to Rousseau, and he believed that civil religion developed as a mechanism to ensure conformity to these moral norms.

In their furious effort to dictate what speech is and is not acceptable, universities like Michigan and Oklahoma have embraced Rousseau’s censorship, and therefore tyranny.

Any diversion from this religion was tantamount to an abandonment of the community. In some circumstances, this abandonment could even be considered a declaration of war. If we view universities as miniature political communities under Rousseau’s social contract, it is no surprise that they respond to any challenge to their dogma with hostility.

Michigan is not the only instance in which a public university acted as a miniature version of Rousseau’s social contract. Look no further than the University of Oklahoma. In April 2021, the university’s English department held an “Anti-Racist Rhetoric and Pedagogies” workshop designed to inform faculty on how to shut down dissent in the classroom without provoking administrators.

The webinar encouraged faculty to tell students, “no, you don’t have the right to say that. Stop talking right now,” if their dissent was “rooted in the oppression and denial of humanity and someone’s right to exist.”

Rousseau would be smiling.

This tradition of conformity and suppression has very little precedent in American culture. Americans have generally viewed limitations on speech, constitutional or otherwise, as both morally repulsive and contrary to the principles that the Framers laid out in the Constitution.

Fortunately, Americans have their own philosopher to battle Rousseau and the academics who emulate his censors. Nobody could think to accuse Thomas Paine of authoritarianism or dictatorship. The man was as committed to democracy as they come. More importantly, Paine was an ardent defender of free thought and expression—in education and elsewhere.

For one, Paine clearly did not believe that education should be subject to any form of moral consensus, nor did he believe that government should control the process. In fact, Paine proposed an early version of what would be later known as education savings accounts, which place the power of education in the hands of families.

While Paine never wrote a treatise on how a university should conduct itself, it is obvious that he would have sided with Sheng. “I have always strenuously supported the right of every man to his own opinion, however different that opinion might be to mine,” Paine wrote in the introduction to The Age of Reason. “He who denies to another this right, makes a slave of himself to his present opinion, because he precludes himself the right of changing it.”

Nobody should have their lives ruined simply for showing a film that the capricious woke mob has suddenly deemed “racist,” and it is a good citizen’s responsibility to prevent the negative repercussions of mass hysteria.

For Paine, any institution that attempts to pursue truth, or govern others in any meaningful way, would have to recognize this right to free thought or risk becoming tyrannical. Universities—who both pursue truth and attempt to govern the students and faculty under their jurisdiction—are no different.

In their furious effort to dictate what speech is and is not acceptable, universities like Michigan and Oklahoma have embraced Rousseau’s censorship, and therefore tyranny. If something does not change at a philosophical level, American students will be perpetually condemned to fear and intellectual suppression.

Change will not happen overnight. Just as it took Rousseau’s descendants decades to take over the university system, it will take decades to take our universities back. However, if brave students and faculty are willing to embrace the principles of open inquiry and free speech, as embodied by Paine, the process can both begin and accelerate.

The process will not be easy, and it will take personal and professional sacrifice. But as Paine, ever the good American, said in 1776, “These are the times that try men’s souls; the summer soldier and the sunshine patriot will, in this crisis, shrink from the service of his country; but he that stands it now, deserves the love and thanks of man and woman.”

Garion Frankel is a graduate student at Texas A&M University’s Bush School of Government and Public Service where his concentration is education policy and management. He writes breaking news and commentary for the Chalkboard Review, and is a contributor to Young Voices. Follow him on Twitter @FrankelGarion.