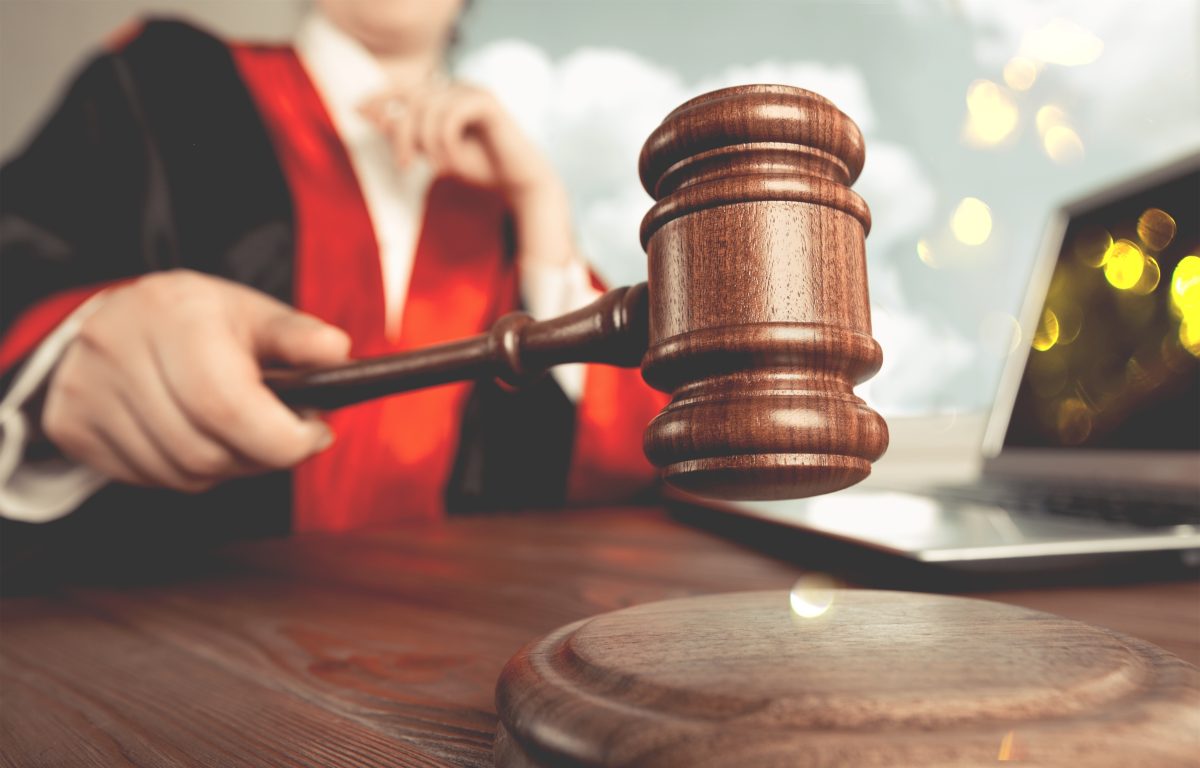 In 2014, Students for Fair Admissions (SFFA) filed suit against the University of North Carolina. Its complaint argued that the university had engaged in intentional discrimination on the basis of race and ethnicity to the detriment of SFFA members.

The suit followed in a line of cases challenging the admissions policies of universities, where students from certain groups were given preferences over students who were not in those groups. In a pair of 2003 cases involving the University of Michigan, the Supreme Court ruled that universities were in violation of the law if they used a rigid quota system (Gratz v. Bollinger), but were not in violation if they employed a “holistic” approach that appeared to consider each applicant individually (Grutter v. Bollinger).

Race, the Court held, could be a “plus factor” in the admissions process, but it could not be “determinative.”

SFFA contended that UNC’s “racial preference for each underrepresented minority student (which equates to a penalty imposed upon white and Asian-American applicants) is so large that race becomes the defining feature of his or her application.” The complaint also argued that UNC could achieve the objective of a more diverse student body, which it claims to think very important, without the use of racial preferences.

Litigation usually moves slowly through the courts and this case was not decided until October, when Judge Loretta Biggs ruled that UNC’s admission system, while race-conscious, did not violate the law. Her decision tracked the “holistic” concept that was approved in Grutter: “The Admissions Office instructs readers to consider each applicant as an individual based on all relevant factors revealed in his or her application in order to understand the candidate holistically and comprehensively.”

Furthermore, UNC had guarded itself against Gratz. As Judge Biggs wrote, “readers are instructed that ‘there are no quotas, fixed points, or separate admissions processes based on a particular candidate’s race or ethnicity.”

Nevertheless, Judge Biggs held that UNC’s policy is “holistic” and, crucially, that the university “has a compelling interest in pursuing the educational benefits of diversity.”

Just what are those educational benefits?

Judge Biggs wrote, “The educational benefits of diversity are experienced and observed by university faculty, staff, students, and alumni across disciplines and professions. For example, Mary Cooper, a white alumna who served as student body president in 2011, averred that learning in a diverse student body prepared her to work with, coach, and teach others who do not look like her or who have not had the same experiences.”

There are several points that need to be made in response.

First, UNC would have a “diverse” campus even in the absence of the preferences it gives for applicants from certain racial and ethnic groups. Mary Cooper would have had many students around who did not “look like her” anyway. Without preferences, somewhat more of them would have been Asian and somewhat fewer African-American or Hispanic, but still there would have been “diversity.”

Second, is it really the case that a highly intelligent young woman who grew up in a country with “diversity” constantly on display wouldn’t have known how to work with, coach, and teach people from different backgrounds had she not gone to college on a “diverse” campus? The anecdote sounds nice, but does nothing to prove the alleged educational benefits of diversity.

One of the Supreme Court’s requirements for “affirmative action” cases such as this is that courts must examine racial preferences with “strict scrutiny.” If all it takes to satisfy a court that there are educational benefits from “diversity” are some statements by graduates that they learned some things from supposedly diverse students, then strict scrutiny doesn’t mean anything.

Third, there is no reason to assume, as UNC evidently does, that “diversity” only comes from adding some more African-American and Hispanic students. As SFFA noted in its complaint, “High-achieving Asian-American and white applicants are as broadly diverse and eclectic in their abilities and interests as any other group seeking admission to UNC.”

That’s an important point. Every human being is different from every other in many respects besides ancestry. If UNC really were adamant on getting a widely diverse student body, it would seek out students for attributes and interests much deeper than their skin color. Law professor Samuel Issacharoff got to the core of the matter when he wrote,  (quoted here) “The commitment to diversity is not real. None of these universities has an affirmative-action program for Christian fundamentalists, Muslims, orthodox Jews, or any other group that has a distinct viewpoint.”

Nor does UNC apparently seek students who would inject the sort of diversity that might actually help to enlighten students across the lines where there are deep divisions in America, such as political philosophy, gun rights, the role of the military, and so on. To almost no Americans, and especially college students, is race a divisive matter today. Universities would concentrate on other ways in which students are diverse if the “educational benefits” claim were anything other than a pretext.

Harvard law professor Randall Kennedy, a supporter of racial preferences, spilled the beans about the “educational benefits” argument when he wrote, “Let’s be honest. Many who defend affirmative action…are not so much animated by a commitment to what is, after all, only a contingent, pedagogical hypothesis. Rather, they are animated by a commitment to social justice.”

The real question, therefore, is whether it does anything to advance “social justice” for prestigious universities like Harvard and UNC, to accept some academically weaker students from “underrepresented” groups, students who would otherwise have gone to colleges where they were at the same academic level as most of their classmates? The administrators at UNC no doubt believe so, but the courts should decide whether that amounts to a “compelling interest” to justify discrimination against some groups.

At the present time, the Supreme Court has yet to decide if it will hear the Harvard case, which presents the same issues as in the UNC case. If it doesn’t, SFFA will appeal the ruling in the latter case to the Fourth Circuit Court of Appeals.

Either way, it is clear that the key to winning against racial preferences will be to bring down the feeble notion that they really have “educational benefits.”