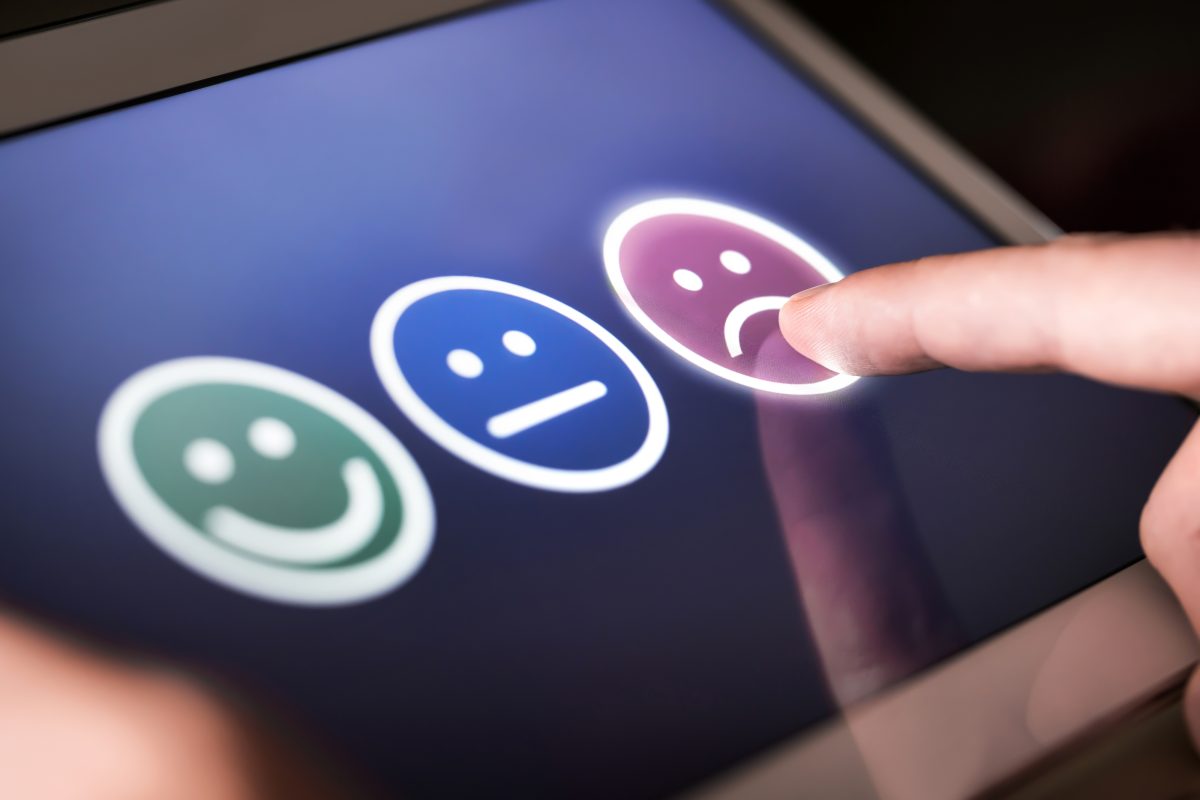 One of higher education’s most enduring enigmas is the continued support given by relatively traditional donors to their rapidly radicalizing institutions. This deep division between the beliefs of important donors and the actual conduct of school officials has been brought to light in a new report about Davidson College by the American Council of Trustees and Alumni (ACTA). The beliefs of the top donors are so at odds with the actions of the administration in recent years that one must wonder why they have remained silent and continued to contribute for so long.

The answer to that question may be that they were somewhat unaware of how far Davidson had drifted to the left. But no more; in the last few years, groups of alumni have risen up and publicized various campus initiatives that threaten to change the campus they love into one they hardly recognized. The most glaring of these are changes to the university by-laws that drastically reduced the percentage of trustees required to have Christian church affiliation—from 80 percent to 25 percent—and also ended a requirement that the school’s president be a church member. In other words, a devoutly Christian institution was made secular.

The actual survey upon which the ACTA report is based was conducted by Braun Research of Princeton, New Jersey. The report was commissioned by an independent alumni organization, the Davidsonians for Freedom of Thought and Discourse, which has been at the forefront of the alumni pushback.

Braun Research contacted 1,114 known high-level Davidson donors via email; 312 (28 percent) responded. The results show that the school’s most successful graduates are very much at odds with the current administration. The report on the survey states that:

Davidson is a unique college. It has had a liberal reputation for some time, yet it has assiduously held onto its religious tradition while many other similar schools have secularized. And donors have a very high regard for the spirit of free inquiry. Another question was “’How acceptable would you say it is for a Davidson student to fear …’” expressing viewpoints about ‘a controversial topic’ in various campus settings?” The percentage of donors who said that it was rarely or never acceptable of a student to feel that way were as follows:

The ACTA report sticks close to the presentation of the survey results. And in doing so, it provides a valuable snapshot of donor dissatisfaction with current trends at their prestigious liberal arts college—and in all of academia.

The most important supporters of Davidson want a change of direction.

One shortcoming of the report, however, is a lack of context, particularly concerning the events that led up to the commissioning of the survey by the Davidsonians for Freedom of Thought and Discourse. The report almost makes Davidson’s current (but retiring) president, Carol Quillen, appear to be a willing ally of the alumni who is herself upset at the school’s direction. Although the report praises her for relaying “the encouraging news that the College will adopt its own formal commitment to free expression,” she previously stonewalled attempts to have Davidson add the Chicago Principles to the school by-laws. Given her previous actions, authorizing some other statement of free expression may be a sly way to prevent the establishment of the Chicago Rules on the Davidson campus.

After all, Quillen was also behind the initiatives to reduce or eliminate the requirements that school officials be affiliated with churches. And it was Quillen’s radical leadership—including instituting a “diversity, equity, and inclusion” (DEI) program that severely narrows the range of permissible opinions expressible on campus that was the initial impetus for the alumni uprising.

The ACTA report also emphasizes the importance of including alumni voices in college governance. This is crucial for reform to occur: alumni not only have real world experience outside the Ivory Tower, but they are free of the constraints that other campus factions have, such as the loss of employment or lower grades. “The institution needs their unfiltered voices, directly, in roundtables and on presidential search committees,” ACTA concludes.

The insistence that alumni or donors be included on “presidential search committees” is not mere theorizing, but has concrete meaning for the immediate future. President Quillen is retiring at the end of the 2021-22 school year. This places the school at an intellectual crossroads: should the committee to replace her select another president like Quillen, the damage to free inquiry and intellectual diversity may become irreparable. Personnel matters; even the best policies will fail if those put in position to carry them out undermine them instead.

While survey results chronicle opinions rather than actual facts, they can still be very helpful when it comes to decision-making. And the results of this survey show that, in overwhelming fashion, the most important supporters of Davidson want a change of direction. And when it comes to choosing the new president, alumni and donors should settle for no less than a serious reformer who will begin the hard fight to end Davidson’s ongoing slide into intellectual degradation.