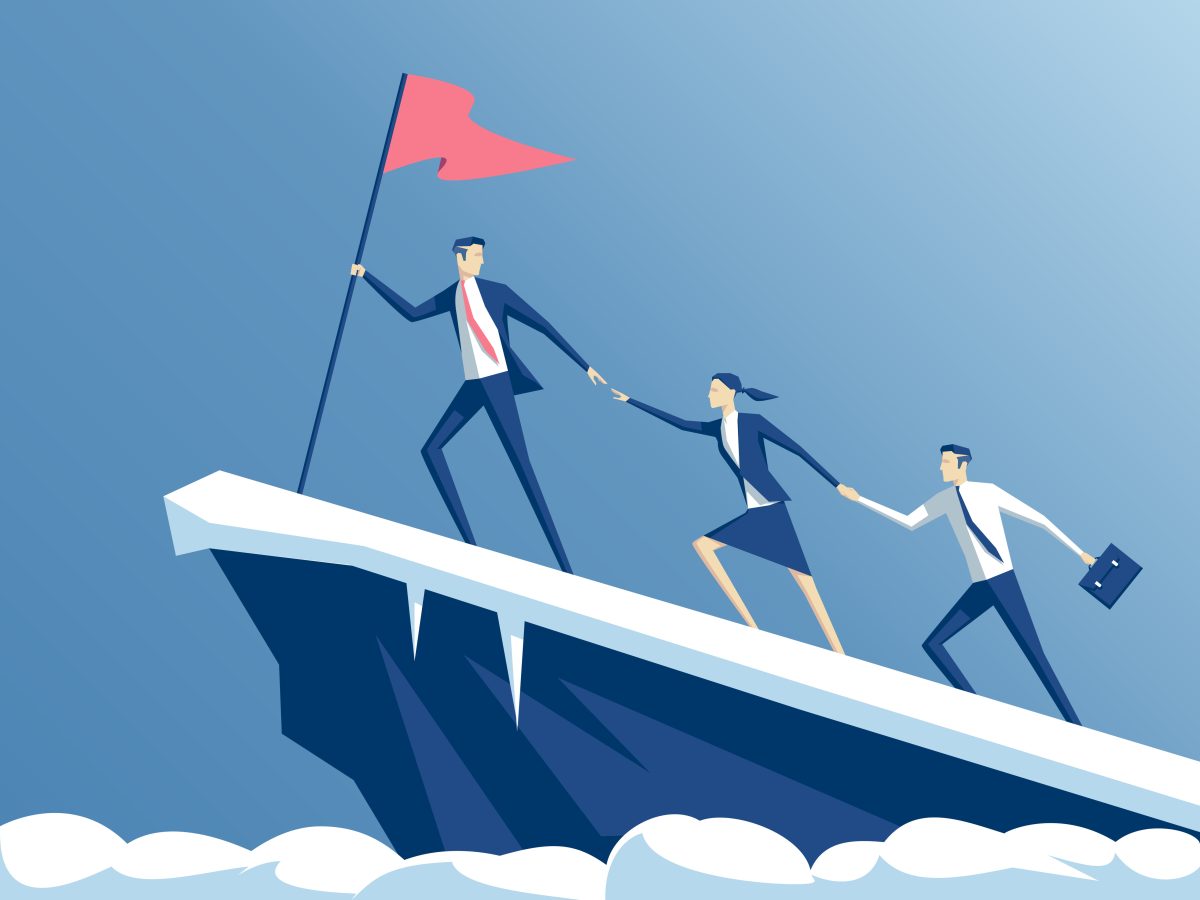 In my nearly 15 years as a higher education journalist and analyst, I have, unfortunately, witnessed too few victories for the reform movement. In that time, and certainly for several decades before, academia has continued moving in bad directions. On one hand, it has increasingly submitted to the “alphabet soup” mentality —CRT, DEI, AGW, LGBTQ…,  and so on. On the other, its mission has incrementally crept toward Leviathan, as government, industry, and academia become one. The first dynamic is an assault on reason, the second diminishes our freedom. Both are an attack on our humanity, and together, they are making an institution that was formerly a source of enlightenment into a bastion of dogma and repression.

Even in those rare instances when the reform movement has gained a victory, it has often proven to be bittersweet. Budget cuts to state higher education systems intended to trim the fat and stall the mission creep, for the most part, are eventually made temporary. A few bad administrators are toppled, but are usually replaced with the same or worse. And when the North Carolina legislature passed a provision to give the University of North Carolina Board of Governors its own advisory staff member(s)—a badly needed reform that would end the ability of academics to dominate the system by controlling information—weak, timid legislators watered it down at the last minute by making it voluntary instead of mandatory. That rendered the provision to be ineffectual, since it requires board members—who are easily manipulated by their ignorance of their own duties by power-hungry administrators—to vote against the reality presented to them by the administration.

It may be that a sleeping giant is finally waking up in response to the current push to remake the university system into one, big “indoctrination camp.”

But to be fully alive is to hope. And, despite such slow progress on so many higher education fronts, I have great hope for a new development; on Sunday, October 17, the formation of a new organization was announced in the Wall Street Journal. This organization is called the Alumni Free Speech Alliance (AFSA); its members are reform-minded alumni at five prestigious institutions: Princeton University, Davidson College, Washington and Lee University, Cornell University, and the University of Virginia.

Alumni have long been an important voice all too absent in higher education governance. Of course, other stakeholders are also missing in action. Boards of trustees have increasingly shirked their duties for over a century. Reform-minded student groups lack the critical mass or staying power necessary to effect major change, as they are vastly outnumbered by their officially supported “woke” peers, and their time on campus is short. Business as usual means that all these stakeholder groups are fed lip service while the woke machine marches steadily on.

And alumni have been the least vocal of all. The administrators have figured out how to herd them like sheep, with social events and slickly produced magazines that are not forums for serious discussion but glowing endorsements of the status quo. Official alumni groups are now little more than extensions of their administrations,  and alumni appointed or elected to boards tend to be not independent leaders but are selected for their propensities to yield to the administration. Whenever alumni intent on providing leadership emerge, as happened at Dartmouth or Yale, their efforts—and future presence on the boards—are squelched by procedural changes in the bylaws governing board elections and appointments.

But there is great power in the alumni. As a stakeholder group, they are more tethered to the real world and tradition than their more fanciful counterparts in the faculty lounge, and it may be that a sleeping giant is finally waking up in response to the current push to remake the university system into one, big “indoctrination camp.” Sometimes it takes a particularly egregious act by administrators to create the sort of outrage that causes formerly reserved alumni to draw a line in the sand and say “no further.” At Washington and Lee, the administration tried to remove Lee’s name from the school itself; at Davidson, the administration and its obsequious board of trustees rewrote the foundational bylaws to change the institution from one that is explicitly Christian to one that is implicitly secular.

Both of those moves were met with a growing spirit of alumni resistance. It turns out that not all alumni are content to chew grass, have their wool sheared, and be slaughtered for the dinner table. Or perhaps, in human terms, to fork over donations to institutions that regard them with contempt and to meekly ignore each new assault on tradition, freedom, and reason.

Instead, the meat-eaters that still exist amidst the educated livestock came out of their hiding places. At colleges and universities all around the country—more than just the five original members of the AFSA—dissident alumni groups are forming. If they can all find each other and join together, they may be a powerful new force in academia to fend off the predations of the woke and the statists. That is the great hope for AFSA, that they can become the source of pressure that puts the brakes on academia’s perpetual drive toward politicized dogma and tyranny.

And this great step forward is occurring in an unlikely sector of academia. I have long regarded prestigious private colleges and universities to be the most impervious to meaningful change. How can institutions with billions of dollars in endowment funds, and which are so in demand they turn down 90 percent of applicants who wish to attend, be forced to change directions? Public universities are susceptible to the political winds, since they must answer to legislators who can reduce their budgets and effect change through legislation and board appointments. Less prestigious private schools are vulnerable to market forces, since they keep the lights on with tuition money and therefore must work hard to fill enough seats to pay their bills.

But the Ivy League? And the Little Ivies, the Southern Ivies, and the Public Ivies, and other top-tier schools? They are the tails that wag the dogs. Their graduates dominate the faculty ranks in all of academia and attain the highest levels in government, science, law, and industry. The ideas created on their campuses are the ideas adopted throughout the academic establishment and beyond.

And yet, these prestigious institutions have a vulnerability that less-heralded schools do not. For only at prestigious private institutions do alumni provide a broad base of donor support. Many other schools have a few big donors, but the prestigious ones have legions of well-heeled alumni who can write three-, four-, and five-figure annual checks to their alma maters. And, as anybody in higher education knows, money talks loudly: causing a loss of donor revenue is a cardinal sin for top administrators.

Joining alumni donations as a lever for reform is knowledge, both intimate knowledge of campus activities and general knowledge of trends in academia. The new dissident alumni groups can serve as clearinghouses of information and analysis, letting alumni and trustees know how they are being used for ends they would not knowingly choose. They can be the communications center for other stakeholders, communicating with faculty members, trustees, and students who may be too fearful of their jobs or grades to speak out alone.

And AFSA can be at the center of it all, performing a great many crucial functions. These include keeping local groups informed about new trends that are occurring nationally, about what tactics the academic establishment is using to repress free speech or bamboozle stakeholders, and about new legislation and court decisions. No longer can the academic establishment hide behind fake news, carefully worded press releases, one-sided faculty rhetoric, and saccharine alumni publications.

At last, the alumni are awakening. Their leaders are lions, and they are just starting to roar.

The media contact for the Alumni Free Speech Alliance is:

Edward Yingling, through the “Contact Us” page at alumnifreespeechalliance.com

The initial member groups of the Alumni Free Speech Alliance are:

Davidsonians for Freedom of Thought and Discourse

The University of Virginia