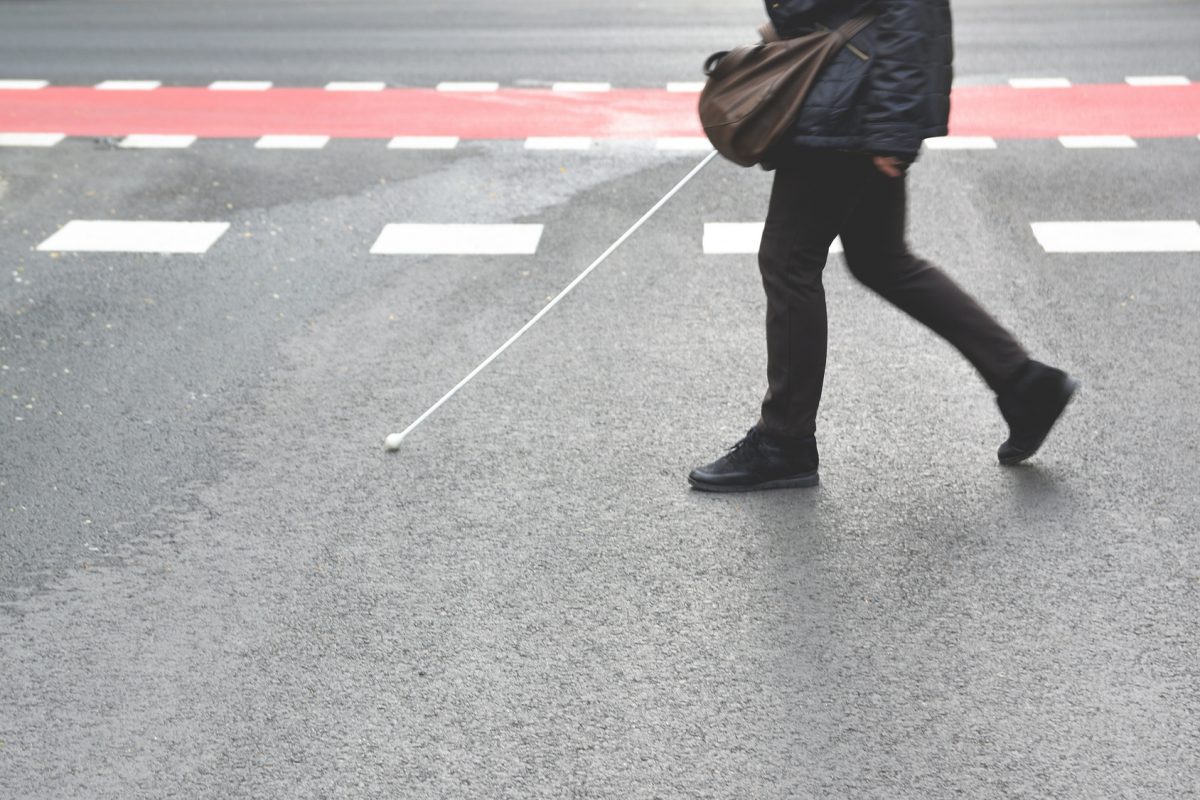 Wise decision making depends on knowledge of the full range of options and information, not with rhetoric designed to push a specific agenda. And leadership that seeks out only one side of the story will not produce good governance.

Sadly, the University of North Carolina system’s Board of Governors seems to prefer limiting its information to a single source—perhaps because greater understanding would force difficult discussions and difficult decisions that defy the status quo.

And that is neither wisdom nor leadership.

This summer, the N.C. legislature included in the budget a provision permitting the Board of Governors to hire up to three staff members. If hired, the staff would be directly responsible to the board and provide badly needed independence from the system’s general administration. It would also enhance the board’s ability to control its own agenda. The board currently lacks those capabilities; the general administration plans the board’s meetings and is the board’s primary source of information—all to the administration’s great advantage.

Yet the board did not jump at the opportunity to make the system’s governance better and more inclusive at its November meeting. Instead, the board’s governance committee shot down a proposal to move the process of hiring staff members forward.

This is an abdication of the governors’ role as the ultimate authority of the UNC system. The legislature granted them broad oversight powers, but those powers have been greatly reduced because of domination by the administration.

The administration’s dominance is due to an asymmetry of information problem. Board members are part-time non-educators who, while often high achievers in other endeavors, are relatively unfamiliar with higher education’s many key issues. Their experience contrasts with the general administration’s full-time staff, which has both higher education expertise and intimate knowledge of the UNC system. As a result, the administration can gain control over the board, which is supposed to have the ultimate say in the system’s shared governance.

This mechanism closely resembles the economic principle of “regulatory capture,” in which private companies, through a similar asymmetric information process, can manipulate government agencies that regulate them.

It is hard to understand why board members would not wish to correct this existing imbalance of knowledge and control by having their own employees who are as knowledgeable as the administrative staff. But an initial step—crafting a policy about the method for hiring such employees—failed to pass in the Board’s governance committee by a four-to-four vote.

The voting process indicated just how badly the state’s education establishment wishes to prevent a truly independent board. The fourth vote against the measure that prevented its passage was cast by the chairman of the entire board, Lou Bissette. While the board chair has the ability to vote in committees, the exercise of that ability is a rare occurrence reserved for matters of great importance.

Before the vote, board member Frank Grainger argued against the need for a staff member, suggesting that university governance should be like corporate governance. “The president and CEO runs the company,” he said. “If the board disagrees with the management then they get rid of the management.”

Governance committee chair Steve Long said that he viewed the general administration employees dedicated to the board, such as the counsel and auditor, as employees of the board, so there was no need for any additional staff.

Bissette called the hiring of a board staff “divisive” and said that it created “bad optics.”

But those remarks reveal a misunderstanding of the issue, or perhaps, a refusal to be open-minded about it. There is a great difference between a corporate board and a university board. First of all, corporations have a clear marker of performance: profit. There is no equivalent measure of a university system. Ranking systems are highly subjective. Value-added academic outcome measures have proven elusive. Cost efficiency often goes unrewarded, or is even decried as underfunding.

Without being presented with both sides of an issue, the board cannot make wise decisions.

And there is need for some separation—division, if you prefer—between the board and the administration. Without that separation, the board tends to be subordinate to the administration—a “rubber stamp committee.” The two branches, while not meant to be adversarial, function best when serving to check and balance each other.

And the relationship between board and administration is best when the board has the upper hand. For the board—which is elected by the legislature—is the part of university governance that is closest to the taxpayers and citizens who foot the bill and who are meant to be key beneficiaries of the system. Active and involved citizen boards of governors and trustees are the best defense against the sort of severe politicization that has crippled public schools such as the University of Missouri at Columbia and Evergreen State College in Washington.

The board needs to carefully guard its position as head of the system because other factions will usurp its power if left unchecked. One way this occurs is because the administration provides new board members with training; in doing so, it defines board members’ roles in an overly narrow fashion. Furthermore, the general administration serves as an intermediary between the board and other university factions, such as the leadership of individual campuses and the faculty.

The faculty, too, has great influence, especially over the curriculum. Indeed, the entire system—general administration included—has a “deep state” continuity that defies control by boards comprised of temporary members.

Without an independent source of information—and without some immediate feedback about the effects of policy, such as profitability—the board is wholly dependent on the administration and cannot impartially judge whether the course the administration is steering is the optimal one.

But, one argument states, the board would not have hired the president unless their agendas were in alignment. However, the board may not fully understand the downside of the president’s plans. And agendas often change, or new agendas arise. Without being presented with both sides of an issue, the board cannot make wise decisions. Choosing to hear only one side of an argument—by rejecting input from an independent staff member—is simply bad governance.

Nor is it possible for the board to assess the performance of a UNC president’s policies for several years, during which time numerous bad decisions can be made. It is better to ensure that all decisions are made with a full presentation of the facts right from the start before waiting until so many problems have occurred that extreme action is warranted.

The argument for board staff is certainly not a call for Spellings’s removal. It is, to be sure, not about any UNC administrator, past or present. It is about the Board of Governors having the requisite resources at their disposal to lead the university system in a manner that serves all of North Carolina.

And it is to be expected that Spellings and other members of the general administration would be against hiring an independent staff member for the board. Not surprisingly, Steven Long said in the November governance committee meeting that Spellings viewed such a move as “undercutting her.” Her sentiment is understandable, for it will reduce the president’s ability to manipulate the board by controlling the flow of information. And it is also in the president’s interests to have her staff organize the monthly governors meetings and invite outside experts to make presentations.

So, there has been a steady stream of objections to the idea of an independent board staff by Spellings’s surrogates in the media and on the board itself. They seem to wish for the good old days when the board and the general administration marched in perfect unison. But that does not encourage good governance—it is merely the way to get agendas rammed through after one-sided dialogues. An independent Board of Governors, informed of alternate ideas by its own experts and setting its own agenda, is necessary to represent the people’s interests.

Sheep No More: the Alumni Rise