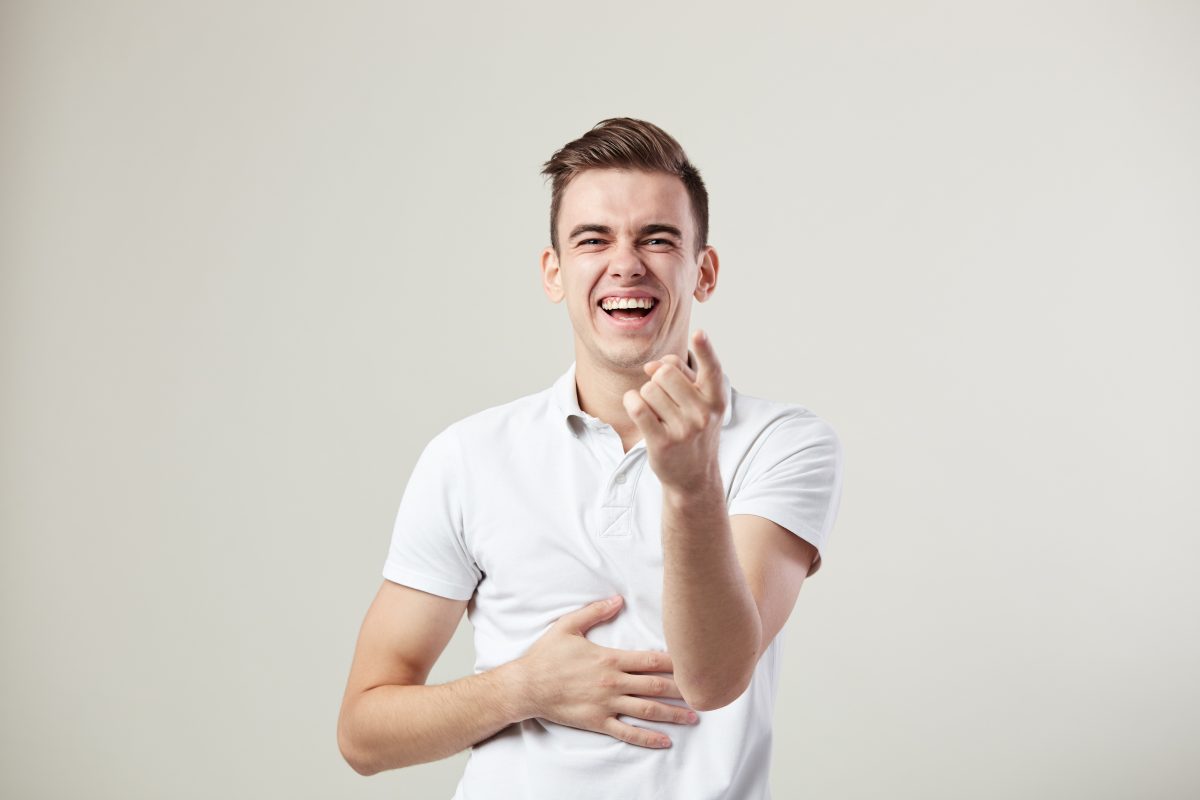 “I don’t understand how a state as red as Oklahoma can have such an obsessively woke state university with so few repercussions,” law professor and New York Post columnist Glenn Reynolds recently marveled.

He’s not alone. I don’t understand it, either. Nor do many Oklahoma taxpayers I’ve talked to.

The question is whether OU’s regents will choose to right the ship or whether they will continue to preside over the university’s evisceration.

The board of regents recently approved its Fiscal Year 2022 budget—a budget that included a 2.75 percent increase in tuition and fees. Governor Kevin Stitt’s newest appointment to the board, Rick Nagel, opposed the tuition hike. Regent Frank Keating, a former Oklahoma governor who values college affordability (he helped create Western Governors University), didn’t support the increase either.

It’s worth pointing out, again and again, that tuition at the Purdue University main campus is frozen for the 10th year in a row. Thanks to the leadership of president Mitch Daniels, the total cost of attending Purdue is less today than it was in 2012. If Purdue can keep its tuition level, why can’t OU?

One wonders how many of those additional dollars will be used for overtly left-wing student indoctrination. Given the school’s recent trajectory, it’s clearly a substantial amount.

Take the faculty workshop dubbed “Anti-Racist Rhetoric and Pedagogies,” where a workshop leader vowed to “call them out” if students engage in forbidden speech. And what is forbidden speech in her classroom? She doesn’t say, but it is a fair guess that anything this professor dislikes could be banned. Instead of that faculty workshop, the university needs one to teach faculty members that under the Constitution, they cannot silence or threaten students based on the content of their speech.

OU is one of two flagship universities in what has been called the reddest state in America. And yet, OU has somehow become a sinkhole of woke ideology.

Ask Kylee McLaughlin. A captain on the OU women’s volleyball team, Kylee had the audacity to disagree with some contentions in a film on racism the team was forced to watch. She was immediately labeled a racist (even though she had roomed with a black teammate), told she could no longer play, and ordered to undergo ten hours of “growth” training. McLaughlin decided to transfer away from OU and is suing the university for financial losses and humiliation.

Or ask Brian McCall, a well-respected professor in the OU College of Law. McCall is a devoted Christian who expressed his belief in traditional Catholic teachings about the family in off-campus writings. He never brought that subject up in class.

Nevertheless, then-dean of the College of Law Joseph Harroz punished McCall for his beliefs, stripping him of two administrative posts. Harroz made it plain that unapproved points of view were not to be tolerated among tomorrow’s budding lawyers.

McCall sued the university, which quietly settled for $125,000.

Harroz is now the OU president and he is an enthusiastic booster of the woke tidal wave on campus. “The absolute most important thing to me,” he says, “is that we get it right around diversity and inclusion.” He says it is OU’s “top priority.” Top priority? Not quality education for all students?

“Social justice—that term doesn’t necessarily mean what you think it means—is rampant at OU, starting with the school’s diversity training. The training instructs the staff to embrace political correctness. It tells students that support for content-of-their-character equality is wrongheaded. It asks them if they are nonbinary or genderqueer or pansexual or a host of other options.

It even warns them that the phrase “Boomer Sooner” could be problematic and hurtful to Native Americans (some of whom could be unhappy that white settlers called “boomers” settled the land during the Land Rush of 1889).

The diversity bureaucrat who oversees this indoctrination is paid $230,000 annually.

The diversity training had been mandatory until the state enacted a law this year prohibiting colleges from requiring students to take any orientation “that presents any form of race or sex stereotyping or a bias on the basis of race or sex.” OU strongly opposed the legislation. Even now, OU requires employees, including student employees, to complete the training, and “strongly encourages” all students to take it.

The rot is extensive, and not just in the College of Education or the sociology department or among the grievance-studies majors.

Students and staff in the College of Architecture could be graded on “antiracism.” Even the hard sciences have been infected, with the biology, chemistry, biomedical engineering, and other departments announcing their commitment to the unholy trinity of diversity, equity, and inclusion. (Imagine trying to teach biology under OU’s “gender expression” regime.)

And yet—there are so few repercussions against this leftist domination of OU.

Some regents, apparently under the impression that this is 2001 or even 1981, haven’t noticed that, as Claremont Institute scholar Arthur Milikh says, “America is currently engaged in a regime-level struggle that will preserve or destroy the purpose that has defined it.”

The regime of identity politics has already conquered nearly all of America’s major institutions and dominates the moral high ground. The universities and schools, Fortune 500 companies, much of the media and image-making industries, Big Tech, and the administrative state are put to use waging war on the American way of life. … A new Right needs a tougher, more sober approach to the Left’s assets: the adversarial press and media, Big Tech oligopolies, and corrupt universities.

Regrettably, no regents have spoken out, and legislative leaders have done nothing to reverse the leftist control. I recently asked the OU board of regents several important questions that should have arisen as some of them were busy raising tuition. I haven’t heard back from them.

It’s time for Governor Kevin Stitt and the state Legislature to take action: no more state funding for OU. After all, as Milikh writes, “no society should be expected to subsidize its own corrosion.” Universities that are “hotbeds for stale ideology” are “not worth tax dollars,” Florida Governor Ron DeSantis recently pointed out, “and that’s not something that we’re going to be supporting going forward.”

OU donors, too, should vote with their pocketbooks. Plenty of donors have criticized OU’s leftward march; now it’s time to withhold contributions until the woke administration gets the message.

If our political leaders won’t zero out appropriations altogether, they must at least demand transparency.

As David Randall of the National Association of Scholars writes, “Policymakers should require each public university to publish prominently on its website a collated annual report of the requested budget and approved budget of each budget unit within the higher education institution—in other words, the budget that each department and administrative office requests and receives.”

Randall continues, “What each ‘budget unit’ requests and receives is the real budget—the budget the social-justice activists don’t want to expose to outside scrutiny. When policymakers and regents know precisely what social-justice activism costs, they can make corresponding budget cuts, and inform the college presidents and the public what must be removed.”

With budgetary transparency, Oklahoma legislators and taxpayers could scrutinize the university’s operations and identify even more ideological activism.

Oklahomans and their elected representatives should not continue to tolerate an obsessively woke state university with so few repercussions.

Jonathan Small, C.P.A., is president of the Oklahoma Council of Public Affairs. He is co-author (with Art Laffer and Wayne Winegarden) of the policy report “Economics 101,” and his policy expertise has been referenced by The Oklahoman, the Tulsa World, National Review, the L.A. Times, The Hill, the Wall Street Journal and the Huffington Post. A recipient of the American Legislative Exchange Council’s prestigious Private Sector Member of the Year award, Small is nationally recognized for his work to promote free markets, limited government, and innovative public policy reforms.

Oklahoma University Thumbs its Nose at Oklahomans — With ‘So Few Repercussions’