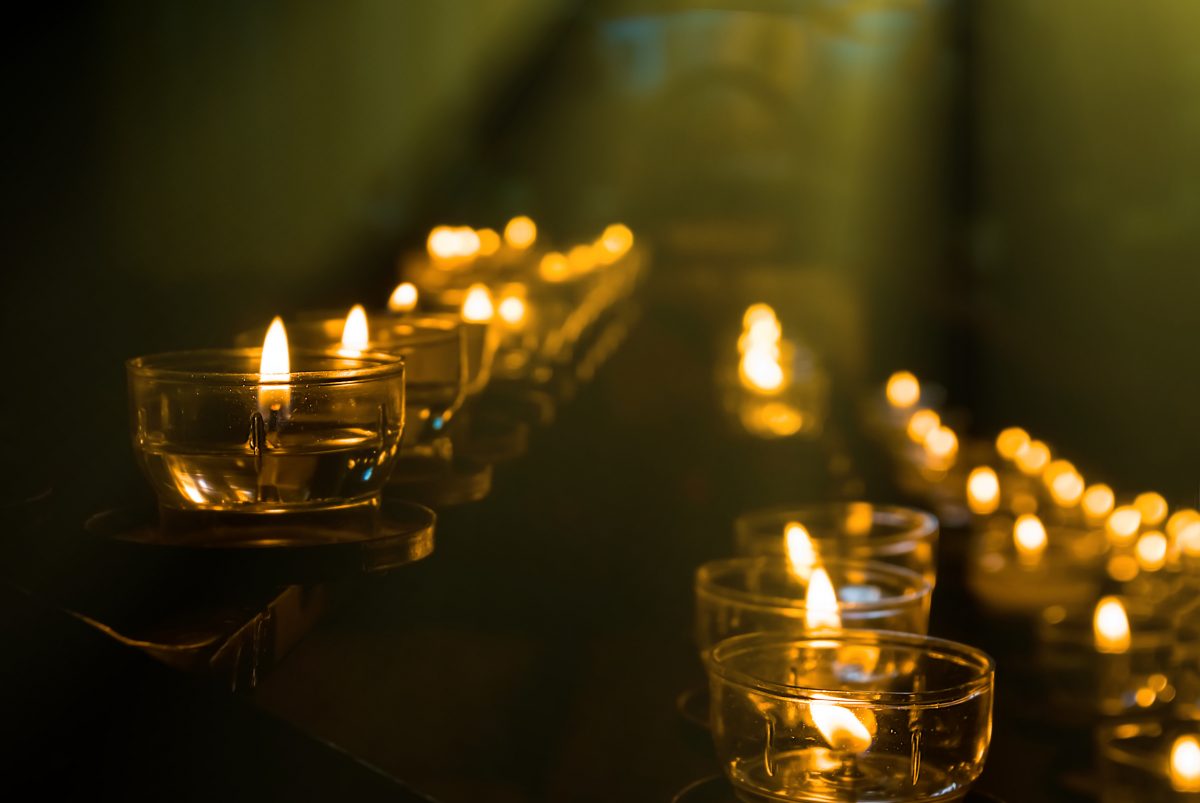 The hiring of a critical race theorist to teach music is yet another offering from academics at the temple of the woke. Little good it will do students or individuals and communities interested in rejecting racial prejudice.

In July, Arizona State University officials hired a music professor to train K-12 music teachers, emphasizing that the new professor is a specialist in critical race theory. Music instruction is secondary—the university’s press release announcing the new hire stresses that the instructor wants to give future music teachers “reliable tools beyond teaching the music,” and she is committed to “progressive work” on how the issues of “race, class and culture impact educational equity in music education.”

Using critical race theory to teach music will not help efforts to fight racial bias, however, because so-called “antiracists’” goal is racial discrimination.

It was only a matter of time before ASU, the nation’s 7th-largest university, experimented with the anti-racist crusade in music. The Manhattan Institute’s Heather Mac Donald explains in City Journal that the League of American Orchestras released a “Statement on Racial Discrimination” after George Floyd’s tragic death in 2020 saying that it “acknowledges, accepts responsibility for, and apologizes for the role it has played in perpetuating, excusing, and participating in systemic discrimination based on race within the orchestral field.” At Julliard, school officials created a blacks-only Zoom space for “healing,” Mac Donald says.

Music joins a long list of academic subjects, professions, government agencies, and private enterprises from which critical race theorists demand penance; otherwise participants are labeled racist. ASU had already injected the theory into its other areas of study (ASU added a critical race theory course back to its law school last year).

Critical race theory is not simply a historical perspective on race and law in America. The theory is a worldview rooted in Marxism whose advocates want to “[provoke] anger, disquiet, anxiety, and even fear in those with a settled understanding of who they are and where they belong,” writes critical race theorist Angela Harris.

Ironically—and sadly—theorists themselves are racially discriminatory. Critical race theorist Richard Delgado, for example, along with the late Harvard Law professor Derrick Bell argued that the only reason Americans made progress with civil rights in the 1960s was because it coincided with “whites’ self-interest.” Among the theory’s many inconsistencies is that while they believe racism is the primary source of oppression in society, the only way to resolve this oppression is with more discrimination.

The goal for these postsecondary pursuits is no longer the pursuit of truth but the critical goal of activism.

The theory has become a hot-button political issue of late as Americans have tried to make sense of the new antiracist ideas based on critical theory, which, and it cannot be stressed enough, are racially prejudiced. According to the purveyors of antiracism like Boston University professor Ibram X. Kendi, the “language of color blindness—like the language of ‘not racist’—is a mask to hide racism,” Kendi says in How to Be an Antiracist.

ASU professors have already shown their commitment to critical race theory’s racial discrimination in other areas of campus life, not just music.

In January 2021, ASU’s biannual RaceB4Race Symposium focused on critical race theory and literature and foreign language studies. One of the presenters said, “We have to be taught to pursue radical equity,” which in critical parlance means that some institution or system would force equal outcomes for individuals, regardless of individual choices. Even in classical language courses and premodern studies, educators are to push students to achieve “systemic change.”

The goal for these postsecondary pursuits is no longer the pursuit of truth but the critical goal of activism. Critical race theorists’ obsession with “equity” and activism demonstrates how the theory combines the Marxist ideas of oppression based on class and a perspective on the world based on race.

Just weeks later, in February 2021, ASU’s Student Government paid Angela Davis, former student of one of the original critical theorists, Herbert Marcuse, $15,000 to give a virtual lecture. Davis is a longtime radical activist whose involvement with a group that took over the Marin County Courthouse in California and killed a Superior Court judge in 1970 made her a legend in the underground community, explains writer Bryan Burrough, author of Days of Rage. She ran twice for vice president on the Communist Party ticket and in 1979 was given the “Lenin Peace Prize” by the East German regime, one of the most ruthless of the Soviet satellites.

Though the Davis event was hosted by student groups, ASU’s graduate college’s announcement called her a “renowned scholar” who has been “deeply involved in our nation’s quest for social justice.” Curiously, the statement does not mention her presidential campaigns, nor her award.

ASU officials have yet to require students to participate in so-called “diversity trainings,” but such a requirement may not be far off. ASU offers a “To Be Welcoming” online diversity program taught by ASU professors, most of whom have “critical race theory” somewhere in their biographical descriptions. For now, students opt-in to this course. But from the new music course to RaceB4Race to Angela Davis and beyond, there are abundant signs that Critical Race Theory has taken root on campus.

In describing the current opt-in diversity programs, a professor in ASU’s Mary Lou Fulton Teachers College says, “We should make a more concerted effort to embed social justice and equity concepts throughout [student orientation] so it’s not just like a 20-minute thing that somebody has to just check off the list.”

We are right to ask what is happening on campus when professors and students are taking barbaric ideas such as perpetuating racial discrimination seriously. That college officials are ambiguous to, oblivious of, or—hopefully not—allied with, critical race theory is a sign of cultural regression: School officials and professors are leading us back to an era marked by prejudice. Generations of Americans had been living with the understanding that the Civil Rights Act of 1964 and the civil rights movement led Americans away from racially discriminatory policies, attitudes, and behaviors.

If ASU wants “to be welcoming,” the university should encourage the pursuit of truth, not skew every course with a perspective based on skin color.

For now, university officials have found scholars from many disciplines, including music, to lead the march back to prejudice.

Jonathan Butcher serves as senior policy analyst in the Center for Education Policy at the Heritage Foundation.

Arizona State University and Offerings at the Temple of the Woke