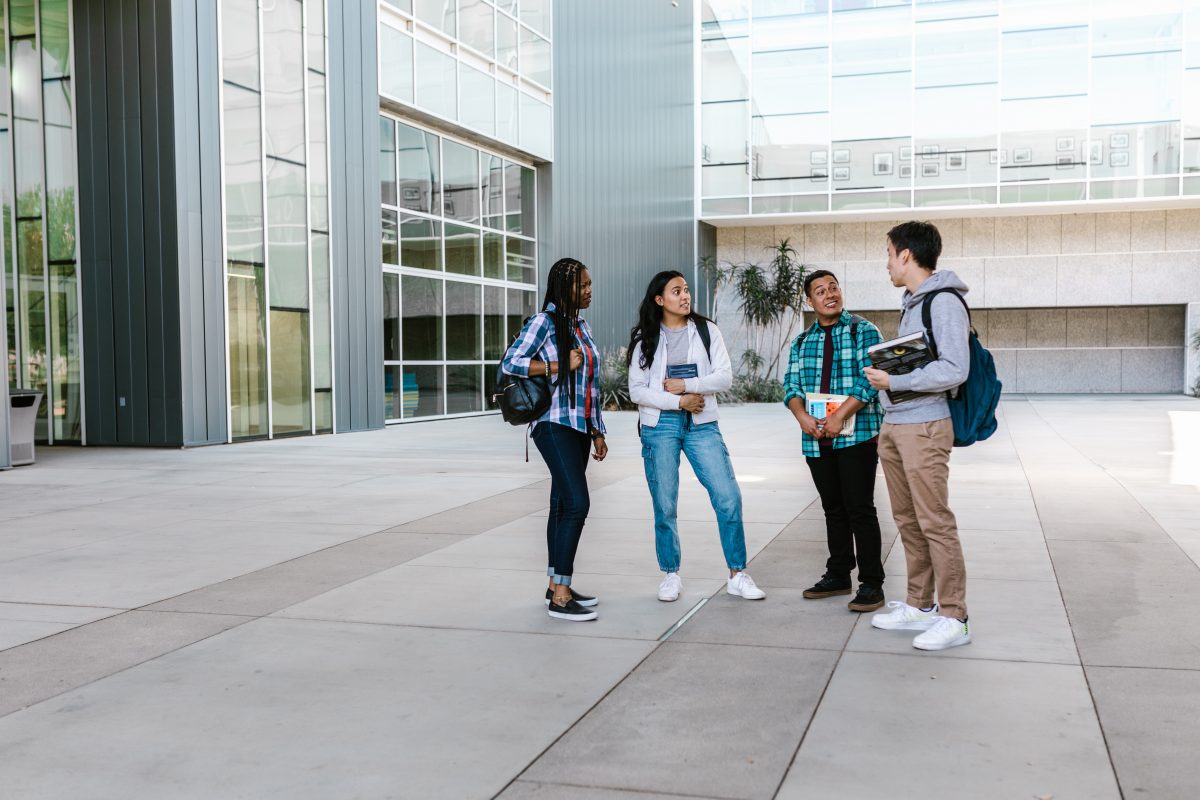 Racial preferences in university admissions aim to increase the representation of minorities in higher education. Some, however, have objected to these policies and argue students should be admitted based on academic merit, not based on race.

In a 2013 article entitled “The Sad Irony of Affirmative Action,” Gail Heriot argues that racial preferences in admissions have “backfired.” According to Heriot,

… [O]ne consequence of widespread race-preferential policies is that minority students tend to enroll in colleges and universities where their entering academic credentials put them toward the bottom of the class… When the most prestigious schools relax their admissions policies in order to admit more minority students, they start a chain reaction, resulting in a substantial credentials gap at nearly all selective schools.

And according to Stephen Cole and Elinor Barber, authors of the book “Increasing Faculty Diversity: The Occupational Choices of High-Achieving Minority Students,”

It is a fact that in virtually all selective schools…where racial preferences in admission is practiced, the majority of African American students end up in the lower quarter of their class.

In 2009, the University of Texas, which practiced race-preferential admissions, had the following SAT scores and GPAs based on race:

This raises the question, do Americans even want their race or ethnicity to be a factor in college admissions?

Many say no. According to a 2019 study done at the Pew Research center,  nearly three-fourths (73 percent) of a representative sample of Americans said that race or ethnicity should not be a factor.

Another 2016 polling showed that  70 percent of Americans believe colleges should base admissions solely on merit. The study found that 26 percent of the Americans surveyed believe that it is important to take race and ethnicity into account for diversity purposes.

So far, there are nine states that have banned racial preferences:

Recently, the North Carolina legislature introduced a bill that would similarly ban racial preferences in admissions and hiring.

Did You Know? The Negative Effects of Racial Preferences on Minority Students