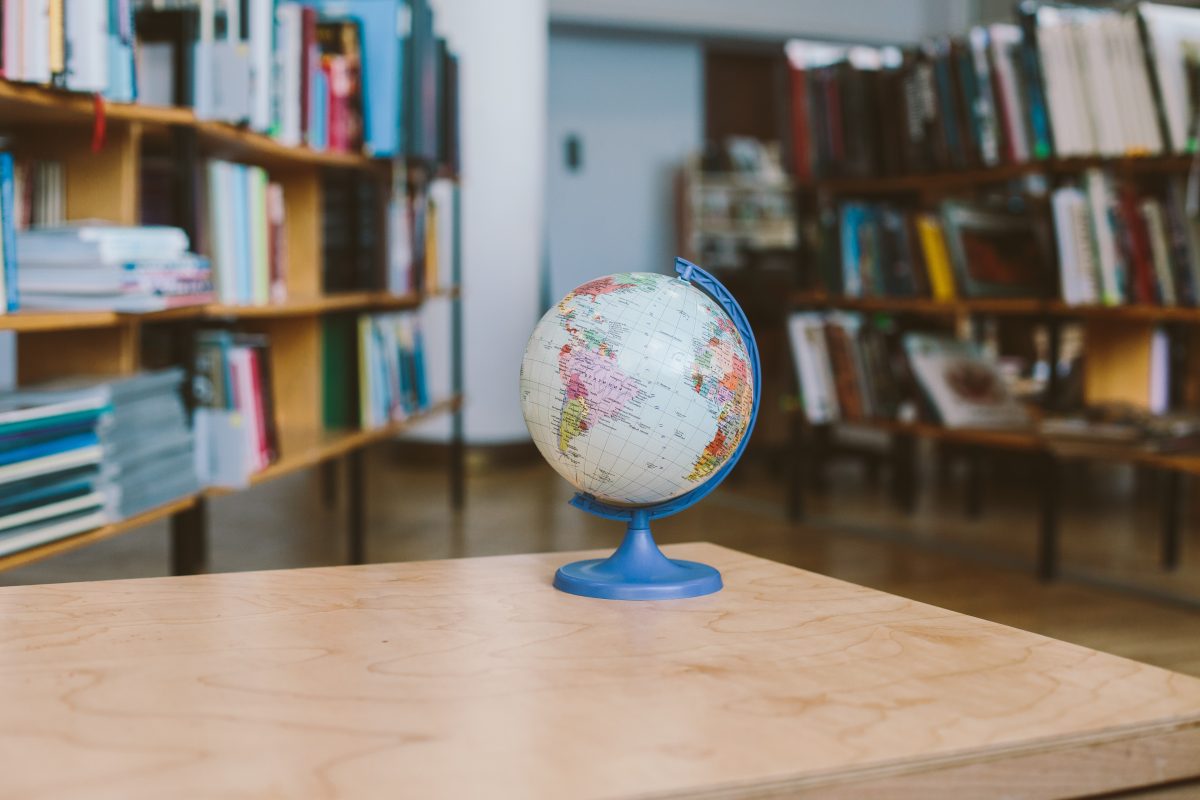 There are several notable differences between the higher education systems in the United States and the United Kingdom.

One difference is the breadth of subjects students study.

In the US, students have to take general education courses, which are meant to expose them to subjects outside of their major and provide them with a well-rounded education. In the UK, students mainly take classes within their course of study (i.e. an English major likely would not take chemistry).

The two systems also vary in the number of assignments students have to complete. In the US, students often have to take frequent quizzes and exams, write several essays, and participate in group projects. In comparison, UK students have fewer assignments during the semester, and their grades are largely determined by a single final exam. At the University of Aberdeen in Scotland, for example, courses are weighted with the majority of the grade dependent on the final exam.

UNC-Chapel Hill’s study abroad program informs students that the UK’s educational approach may prove to be challenging for US students who are accustomed to highly structured courses:

The British educational system positions students to be more independent and proactive in their learning. Rather than multiple assessments throughout the semester, students may be graded only on a final essay and/or exam. Students may find that they are spending less time inside the classroom, but the expectation is that they will spend increased amounts of time engaged in independent study. While this system may prove challenging for U.S. students, many students thrive on the freedom to direct their education and welcome the exposure to a Graduate School-style approach.

Finally, each system calculates students’ overall academic standing differently. In the US, students’ cumulative grade is called a “grade point average,” which is calculated based on the average value of all of their final grades.

In the UK, however, students’ cumulative grade is called a “degree classification.” For example, a “First” is the highest achievable grade in the UK. Typically, students’ grades during their first year do not factor into their degree classification. Students’ performance in their second and third years is weighted differently, with more weight given to the third year.

Did You Know? The Negative Effects of Racial Preferences on Minority Students