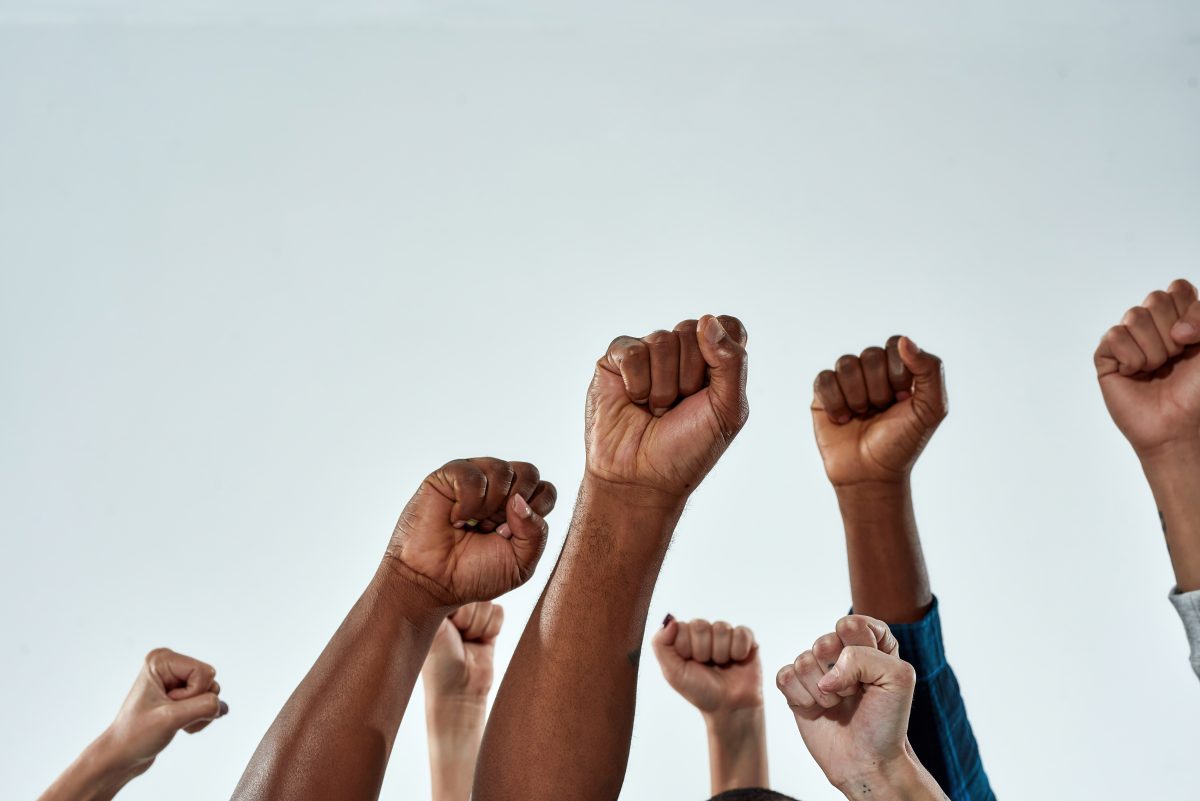 An unfolding case at Smith College shows how the obsession with race can blind administrators to facts and lead them to act in ways that harm innocent people.

In 2018, Oumou Kanoute, a black student at Smith College, claimed that she was harassed by a janitor and police officer who had accused her of trespassing while eating inside a dormitory lounge. The story went viral with coverage from CNN, The Washington Post, and The New York Times, and the American Civil Liberties Union came to her assistance, claiming that she had been targeted for “eating while black.”

Because of the publicity, the officer and the janitor were branded as racists. Kanoute received a formal apology from Smith College’s president, Kathleen McCartney. In it, McCartney wrote how troubled she was at hearing that “people of color are targeted while simply going about the business of their ordinary lives.”

But the story Kanoute told was not accurate, as we learn from this New York Times article published in February. We read that Smith College hired a law firm to investigate the episode and, after three months, the law firm concluded that Kanoute’s claims were false and there was no evidence of pervasive bias against black students on campus. The truth was that she was trespassing—the dormitory in which she ate lunch was closed to students for the summer. The janitor, therefore, had every reason to call security, and the officer who showed up was unarmed—contrary to Kanoute’s claims—and apologized for bothering the student. No evidence of racism was found in either the janitor’s or the officer’s behavior.

All that was left was Kanoute’s claims of “implicit bias” and a yearlong “pattern of discrimination.” The investigation found no proof of that either.

President McCartney offered no public apology to the officer, janitor, and other Smith employees whose lives were wrecked by the false accusation of racism. The janitor was put on leave, and he and the police officer were targets of threats of public denunciations. Rahsaan Hall, racial justice director for the ACLU of Massachusetts (and Kanoute’s lawyer), also had no sympathy for the accused workers. “Allegations of being racist, even getting direct mailers in their mailbox, is not on par with the consequences of actual racism,” he said. Not only does such a statement deny due process and the presumption of innocence, but it also promotes a racial type of McCarthyism where accusation rather than evidence is the only thing that matters.

President McCartney should have sought the truth, even if it would take time to have a law firm investigate the episode.

President McCartney, taking Kanoute’s allegations as truthful, quickly responded by requiring all Smith employees to undergo anti-bias training. The faculty were encouraged to attend “white accountability” group sessions where they were to “interrogate their prejudices.” But there was no justification for any of that.

This case should provoke outrage at the college administration’s lack of due process and respect for facts. President McCartney’s conduct reminds one of the Red Queen in Alice in Wonderland: “Verdict first and trial afterward!”

First, college presidents ought to know that whenever a controversy arises, the most important thing is to discover the truth. It would have been easy to verify whether the dormitory was closed and the officer was armed. The two employees should have been asked for their sides of the story. A cursory review would have thrown doubt on Kanoute’s factual claims, which would also suggest that her interpretive claims of racism required further scrutiny.

Before offering any public statement, President McCartney should have sought the truth, even if it would take time to have a law firm investigate the episode.

Second, the Smith employees’ due process rights were violated. Before publicly branding them as racists and putting them on leave, McCartney could have had the employees continue their work until the student’s allegations of racial harassment had been investigated. Instead, they were given frontier justice where the accused are immediately (electronically) lynched.

Third, once the law firm had released its findings that there was no evidence of pervasive bias, McCartney should have issued a formal apology to the employees whose reputations had been damaged. A formal apology from McCarthy would at least put on the public record that those employees were mistreated and deserved another opportunity to live their lives with honor.

Fourth, the mandates of anti-bias training and “white accountability” workshops are tantamount to Maoist re-education camps. Now that Kanoute’s claims of pervasive bias have been shown to be false, the mandatory training should be suspended. As we read in National Review, a group of eminent black scholars has called on McCartney to renounce this divisive “training.” Their letter states,

We didn’t march so that Americans of any race could be presumed guilty and punished for false accusations while the elite institution that employed them cowered in fear of a social media mob. We certainly didn’t march so that privileged Blacks could abuse working class whites based on ‘lived experience.’

In fact, one Smith employee in residential life, Jodi Shaw—a self-described “lifelong liberal” and alumna of the college—has called the anti-bias training a form of ideological indoctrination. “Stop demanding that I admit to white privilege and work on my so-called implicit bias as a condition of my continued employed,” Shaw said in one of her YouTube videos.

She has resigned and may sue the school for its “racially hostile workplace” environment. She intends to sue Smith College but first has to proceed with a complaint to the Massachusetts Commission Against Discrimination.

Following the Oberlin College case, where a college’s administration hastily sided with students in accusing a local business of racism, one would think that college presidents across the nation would hold back from plunging into disputes involving allegations of racism. The jury, in that case, found that the school’s administration had recklessly damaged Gibson’s Bakery and Oberlin was compelled to pay $33 million.

If President McCartney cannot see that her rush to judgment has put the college in legal danger, she is not a competent leader.

This incident is exemplary of the university leadership in America. What we require are leaders who are not prone to ideological fads. We need leaders who recognize that we as a society are becoming more diverse while, at the same time, respecting the rights of all individuals, no matter their race.

Lee Trepanier is a professor of political science at Samford University in Birmingham, Alabama. He has written several books and also is editor of Lexington Books’ series on politics, literature, and film and the website, VoegelinView.

The Appalling Smith College Case—Race Tramples on Truth and Justice