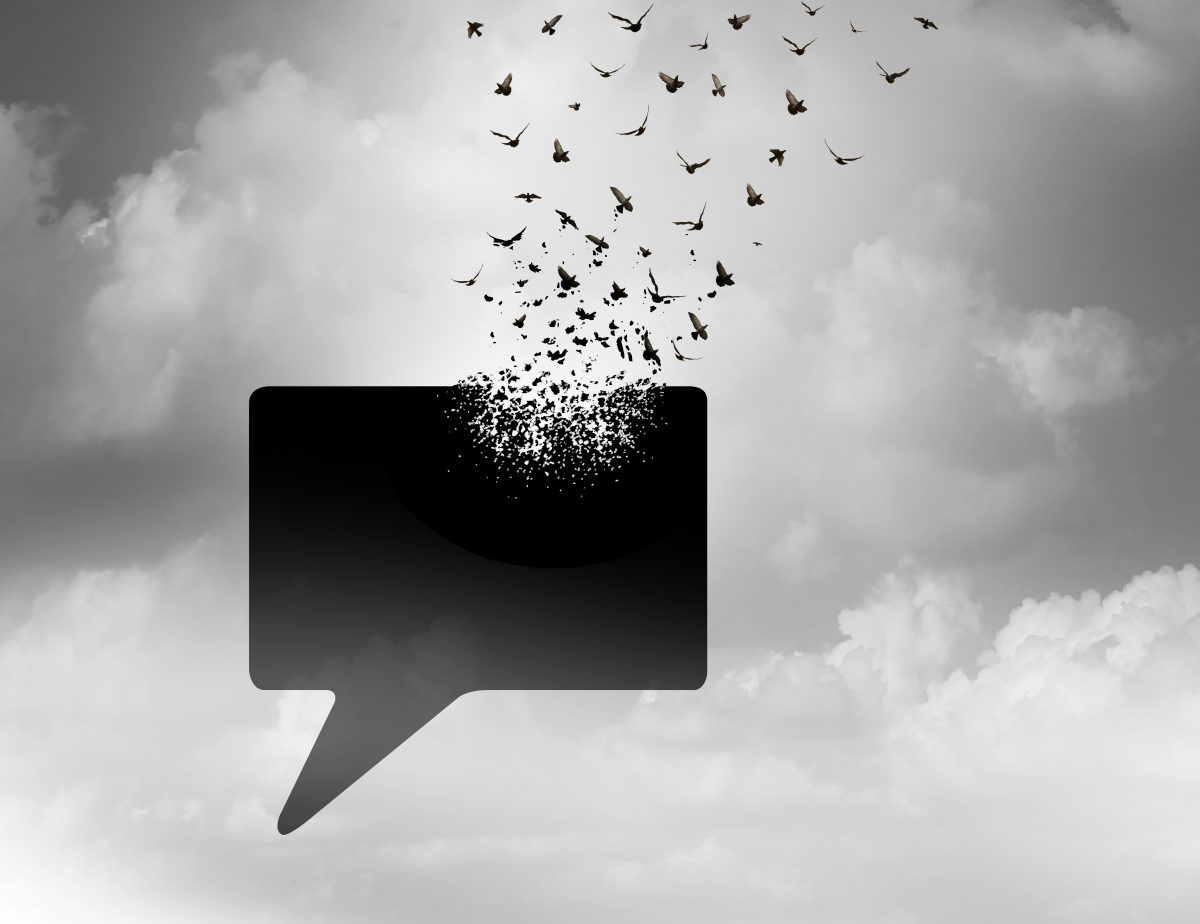 Free speech in higher ed is threatened, and leaders in our academic institutions won’t save it.

“Unless reforms come from outside the academy,” writes Eric Kaufmann in The Wall Street Journal, “universities will continue to be monocultures in which conservative ideas aren’t given a fair hearing.”

The article, a summary of his recently published CSPI report, “Academic Freedom in Crisis: Punishment, Political Discrimination, and Self-Censorship,” is the largest and most comprehensive survey of academics and graduate students in the US, Canada, and the UK.

The data were shocking.

Estimates include that roughly 1 in 3 conservative faculty have been disciplined or threatened with academic disciplinary actions. Over 75 percent of conservatives have worked in a hostile environment and felt threatened and self-censored. Four out of ten American academics have declared that they will discriminate against hiring a Trump supporter.

Discrimination and self-censorship aren’t limited to conservatives. Feminists critical of the new LGBT ideologies are also silenced on campus—sometimes more than conservatives. For example, only 28 percent of American and Canadian academics would feel comfortable having lunch with someone who opposes the idea of trans women accessing women’s shelters.

The report highlights that the new progressive authoritarianism is disproportionately among the younger academics, similar to media organizations across the country. Millennials who would back at least one dismissal campaign is between one-third and one-half, and PhD students (mostly in social sciences) are 10-20 points more in favor of cancellation than academic staff.

The most important part of the report is the policy suggestions, which takes a different position than relying on the “marketplace of ideas” and “debate and persuasion.”

The report also mentions the Martin Center’s Blueprints for Reforms. “Two complementary yet distinct policy documents are the James G. Martin Center for Academic Renewal’s ‘Blueprints for Reform,’ and the National Association of Scholars’ ‘Freedom to Learn’ principles,” the report notes. Ideally, the libertarian approach and the interventionist approach should work hand in hand to return to an ideologically diverse and balanced academic environment.

The report supports external intervention to bring back order and balance in academia.

“One policy option is for government to proactively apply the law to universities, instituting fines for institutions that repeatedly breach individuals’ academic freedom while opening up a means for plaintiffs to appeal around their universities to a regulatory ombudsman,” it states. “While this report makes no policy recommendations, this approach has been largely adopted by the British government.”

The report divides traditional policy prescriptions between libertarian and interventionist. The libertarian approach relies on the market and cultural change, predicated on convincing progressives and fanatical ideologues. Examples of these are Heterodox Academy and the Foundation for Individual Rights in Education, as well as left-liberals such as Yascha Mounk and Helen Pluckrose.

Interventionists differ in the sense that they proactively seek an authority to restore balance as an arbiter of justice.

Interventionists have had influence in the UK, where the government has acted to uphold free speech with legislation and fines to universities that fail to promote viewpoint diversity, as well as instances in Canada.

Though free speech is in danger on campus, some momentum is developing to fight back against the closing of the academic mind.